Apparently, Bhangra King, Bikram Singh‘s latest video (to be released in January) is too racy for the likes of the Indian Censor Board.  Although they’ve allowed racy vids like “Munni Badnam” and most recently “Sheila Ki Jawani” to be aired, for some reason, they took offense to Singh’s video.  Though I doubt his video was racier than Sheila, unless of course, Singh decided to dance around in a bikini or towel (a la Ranbir Kapoor?). 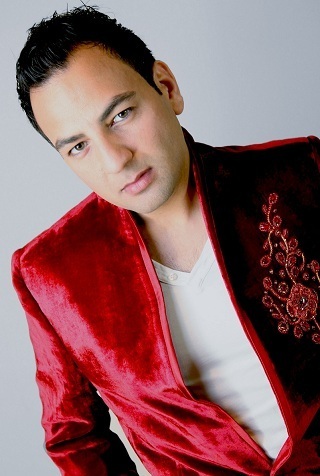 Singh shot to stardom with his mega-hit “Kawan” in 2005 off his highly acclaimed “American Jugni” album. His last album “Tip Top” was released in 2008, and he is presently hard at work releasing a new album for release in early 2011. He’s already released a hot new track “Ik Jindree” featuring the amazingly talented Ishmeet Narula (of Sa Re Ga Ma Pa fame) whose vocals perfectly complement Singh’s in the song. Be sure to buy the track off of iTunes and vote it up on Buzz Asia Online (link below).

To satisfy the Indian Censorboard, Singh is busy reshooting his video for the country. Guess Bikram’s just too sexy for India!