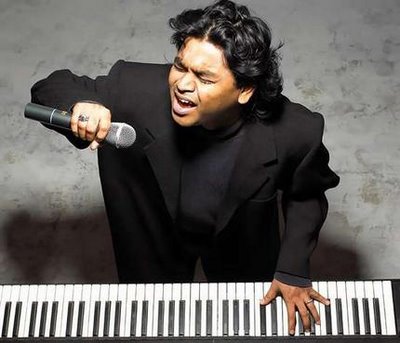 If you thought that AR Rahman was down and out when it came to Hollywood, you’re mistaken.  The prodigal music composer, AR Rahman, is still going strong in Hollywood and has received a Golden Globe nomination for 127 Hours.  Last year, Rahman won 2 Oscars and a Golden Globe for his work on Slumdog Millionaire.  The song “Jai Ho” from the Slumdog soundtrack quickly rose in popularity and garnered Rahman much praise.  Curiously, 127 Hours is also a Danny Boyle film!  Rahman is nominated for 127 Hours in the “Best Original Score” category.

Looks like the AR Rahman-Danny Boyle jodi is as strong as the Steven Speilberg-John Williams jodi.  Let’s just hope Rahman comes away with the win!
Please follow and like us: