Sing-Along to Feature Performances and Appearances by Olivia Rodrigo,

Harnessing the unifying power of music, Disney Channel is presenting a night of entertainment for kids and families with two music specials featuring a bevy of fan-favorite Disney Channel stars, past and present, along with celebrity guests and popular artists. “Disney Channel Summer Sing-Along” and “Radio Disney Presents ARDYs Summer Playlist” are set to premiere back to back on FRIDAY, JULY 10, beginning at 8:00 p.m. EDT on Disney Channel. Immediately after the “ARDYs,” “Descendants” star Sarah Jeffery’s new Disney Channel Voices music video, “Even the Stars,” will make its Disney Channel debut. 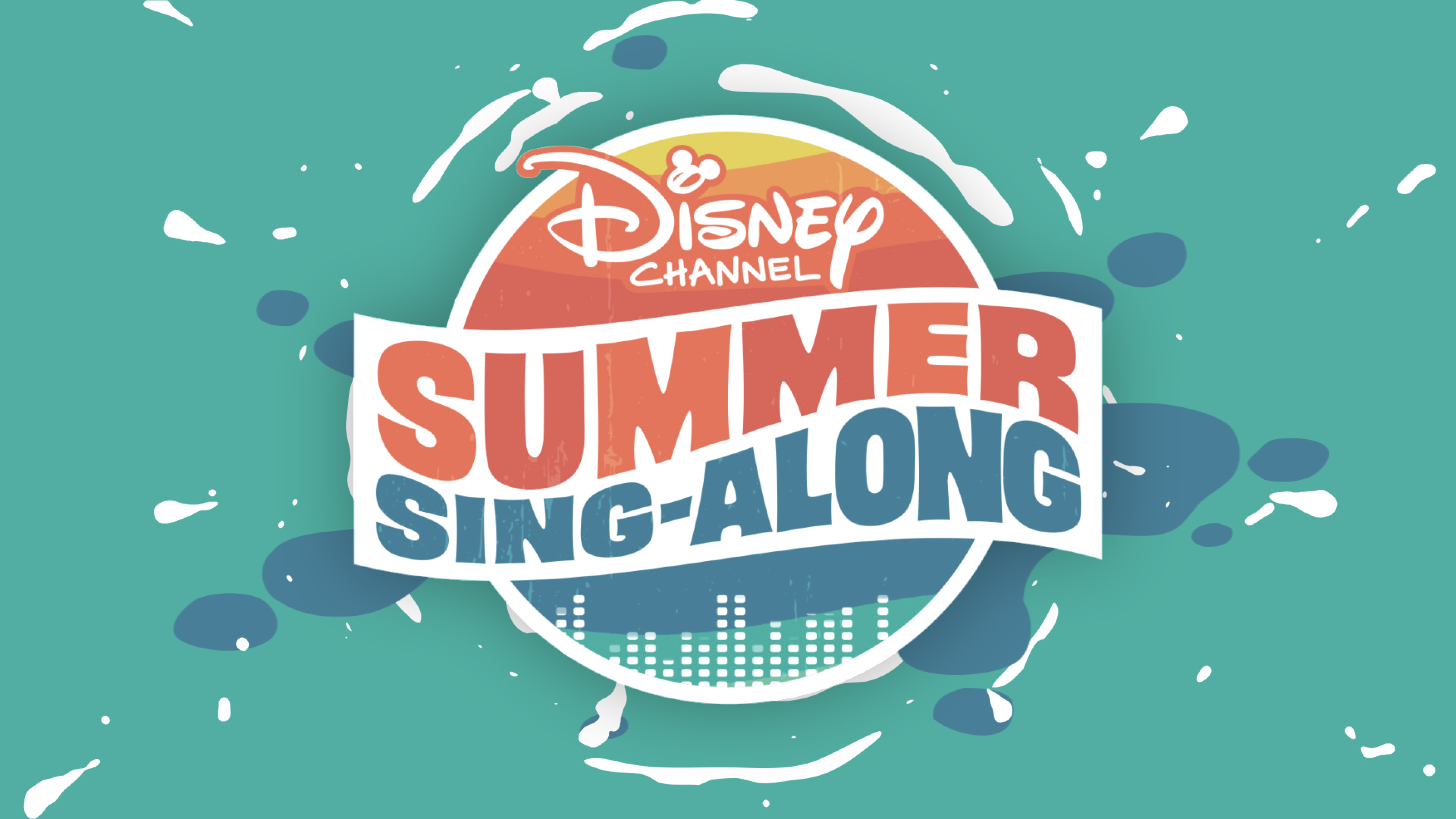 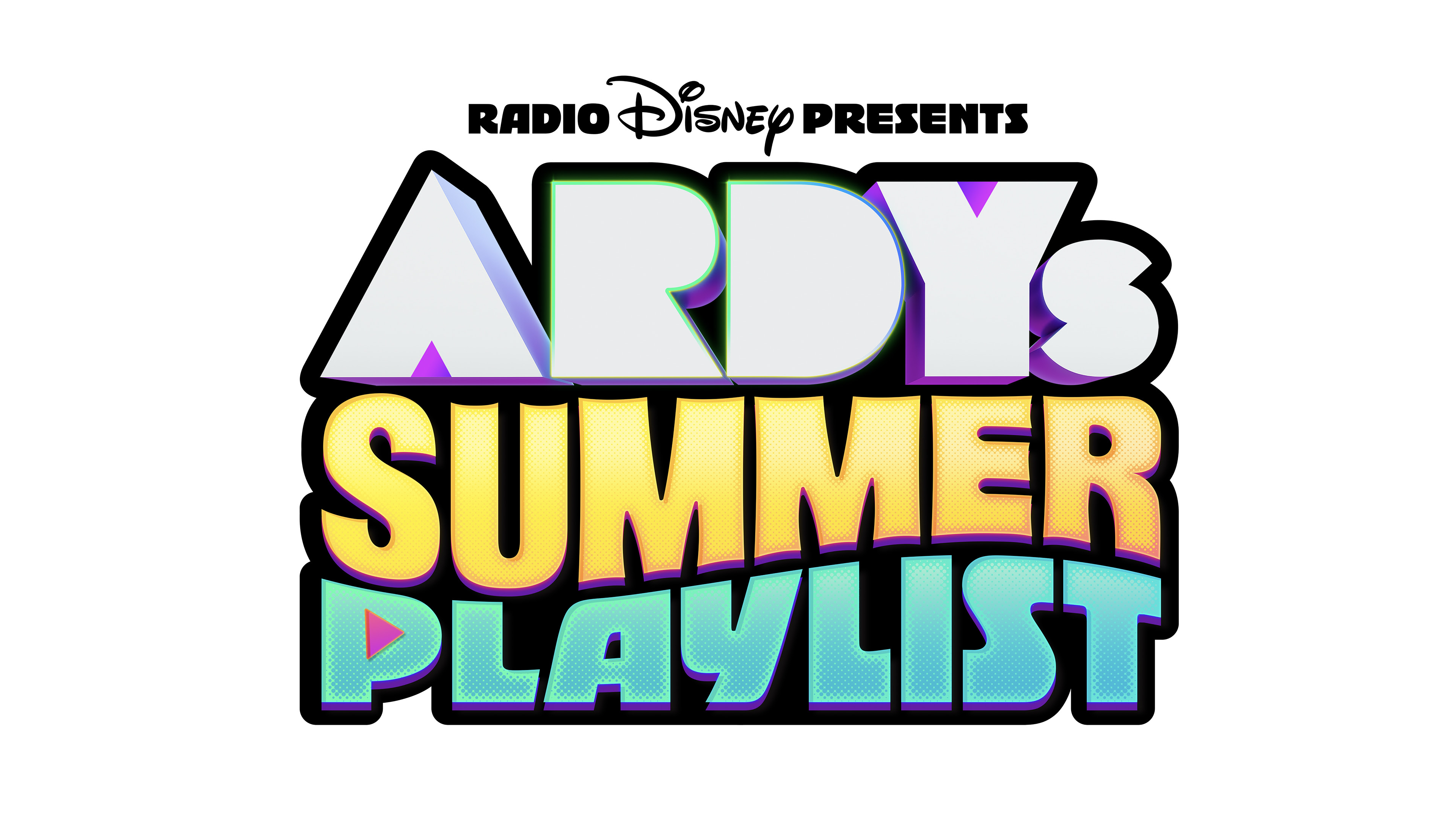 It's our biggest night of music! Sing and dance with your fav stars in the #DisneyChannelSingAlong, and then it's @RadioDisney Presents #ARDYs Summer Playlist - hosted by @LauraMarano! Starts Friday, July 10 at 8p on #DisneyChannel! pic.twitter.com/ulsmpFtog5

Hi, I'm Medha!
I'm a student journalist, passionate to get my voice heard on subjects that matter to our society, our community, and to us.
Contact Me!
Email: medha@urbanasian.com
Instagram: @medha_gollamudi