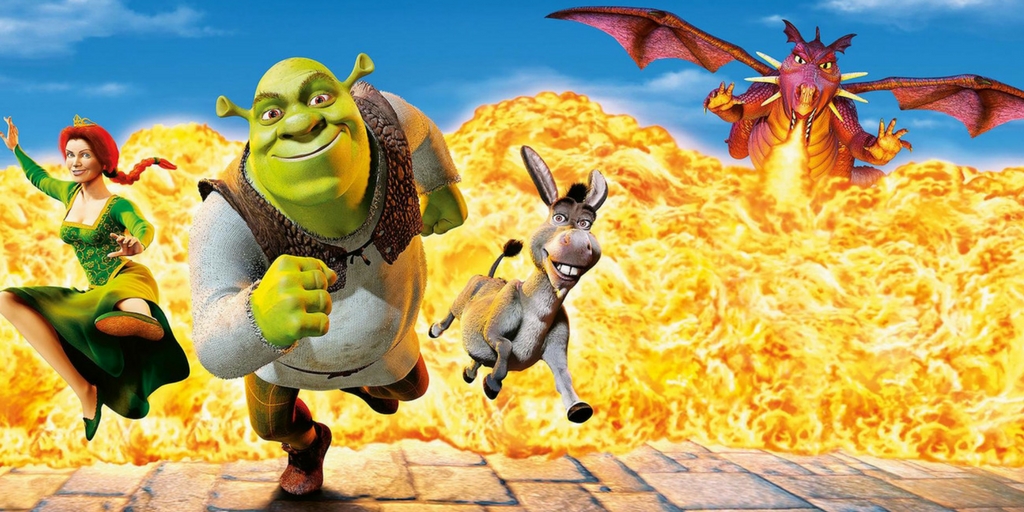 Hey Shrek Fans, raise your hands for ‘Shrek 5’ is coming to your doorstep way too soon!

‘Shrek 5’ writer Michael McCullers spoke to The Hollywood Reporter and confirmed that the script for the movie is ready and also that the reinventions are in order.

He was quoted saying, “It’s got a pretty big reinvention behind it that I guess I can’t really reveal, but since DreamWorks was sold to Universal in that time for over $3 billion, I imagine they’re particularly interested in it stepping up and actually figuring out the future of the franchise in that way on the corporate level.”

McCullers further went on to add, “Reinvention was sort of called for. There’s been four movies and a lot of material, so the characters are pretty beloved and they’re great characters, but you also have to think of a pretty new take at that point.”