Saavn’s Artist Originals (AO) repertoire was a program launched in February to empower artists, songwriters and producers from around the world and connect East-West talent and fans. With over a million streams, ‘Azaad Hu Mai’, was the first track produced with Indian hip-hop star, Naezy. The second launch was ‘No Games’, by Toronto-based DJ, Sickick.

With his unique blend of minimal, folk arrangements and pop-rock melodies, Prateek is all set with his new song, ‘Tum Jab Paas’ exclusively on Saavn. 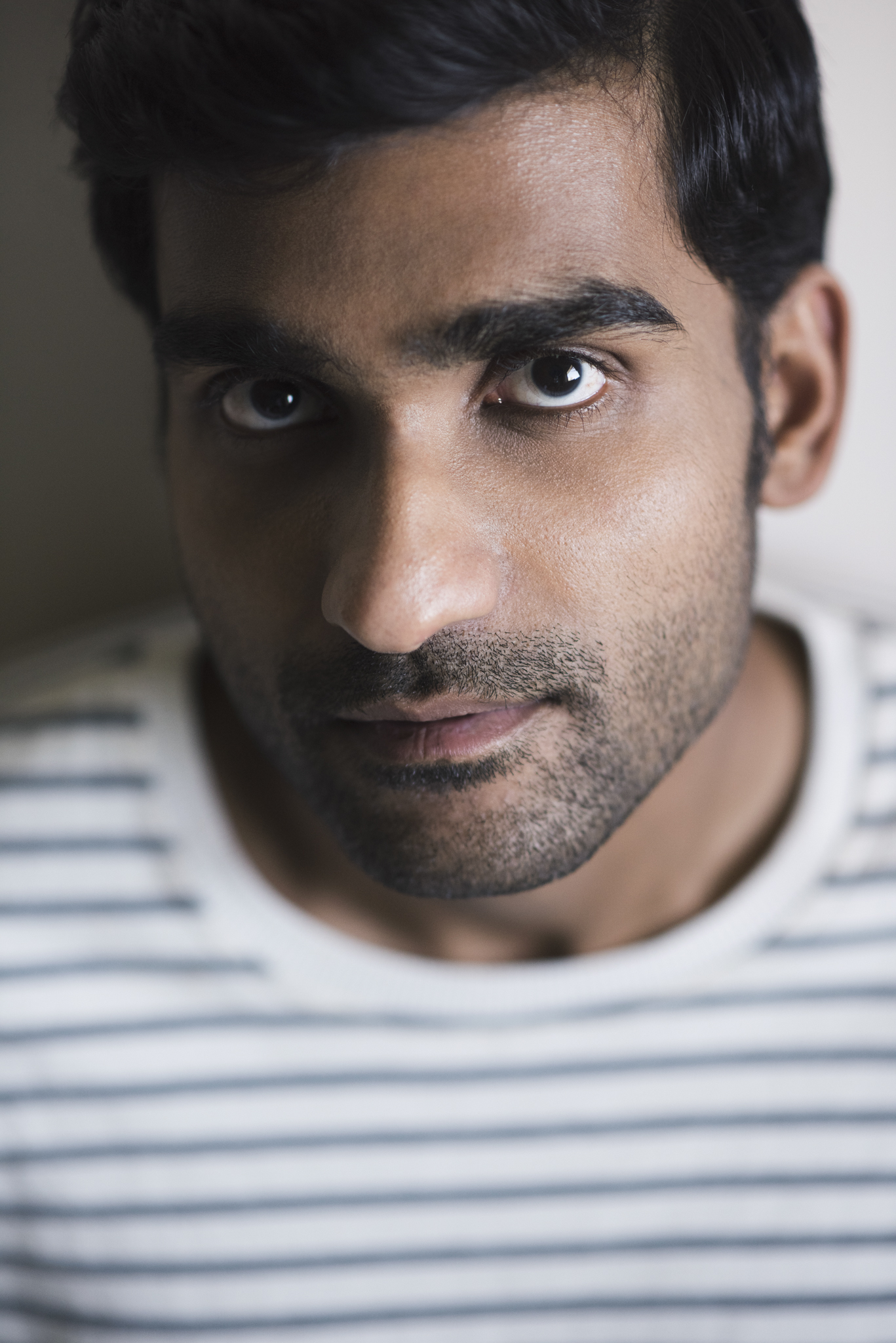 Check out the song right away: