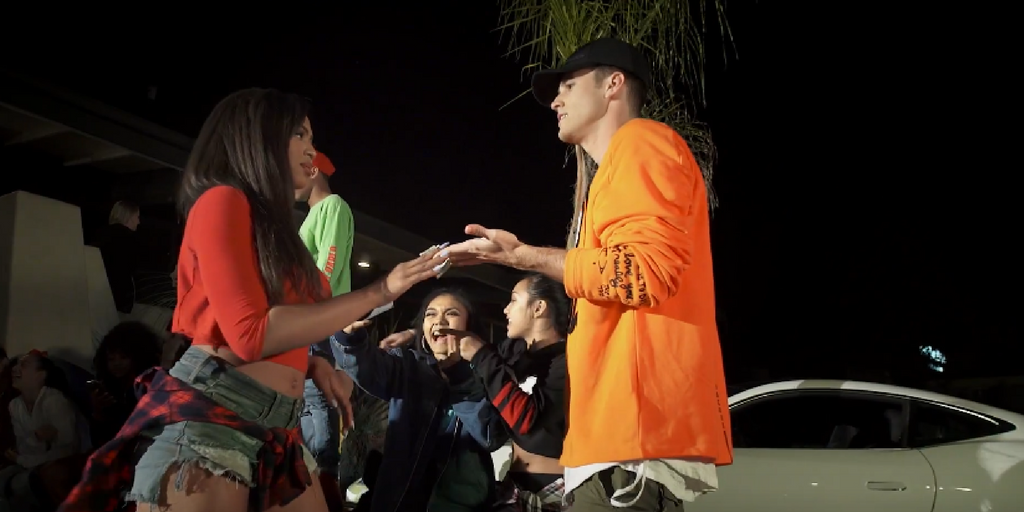 International recording artist SONNY releases the video for Wrongest Way in support of the digital single. It was filmed at Millennium Dance Complex in Los Angeles showcasing the hottest influencers in dance.

Since childhood SONNY has trained singing, acting and dancing and developed the unique set of skills that has gained him International recognition.

Since moving to Los Angeles, he has been hard at work on some of Hollywood’s biggest productions with his singing, dancing and creative skills and has gained a great reputation on-stage as well as behind the scenes working with major artist’s such as Christina Aguilera, Paula Abdul, Nicki Minaj, Taylor Swift, Kylie Minogue, Nicole Scherzinger etc. Viewers have also been able to follow him weekly, as part of the cast and creative department on the All Star Season of the #1 Television show in the U.S. Dancing With The Stars.

With SONNY, everything you see is always straight from the heart. From his music, his choreography to the music videos. He is a true entertainer, look for the videos for Wrongest Way starting next week.