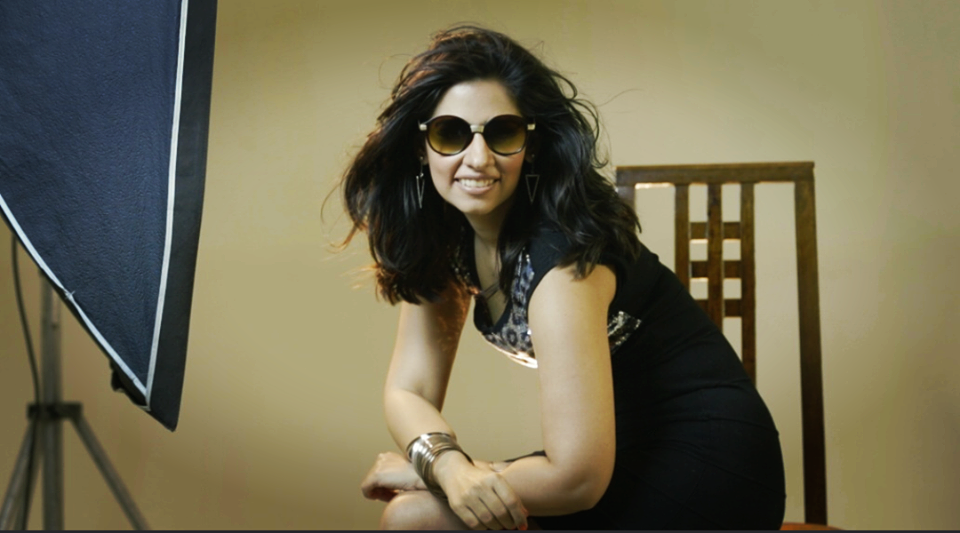 Channel V earlier aired Amanda’s English single, ‘Behind My Sunglasses’, an R&B number which received a lot of appreciation, including a tweet from AR Rahman.

‘Main Khaali’ blends electronic and semi-classical elements in a contemporary manner. The song explores the perfect fairy tale that never happens and the idea of setting yourself up for failure when you look for traces of your past in new people you meet.