Bollywood industry has produced so many popular songs over the years and each one is to be remembered. UK talent SonnyJi produced a Bass Heavy House music re-work of the most popular Bollywood track “Sanam Re” giving it a little UK flavor. 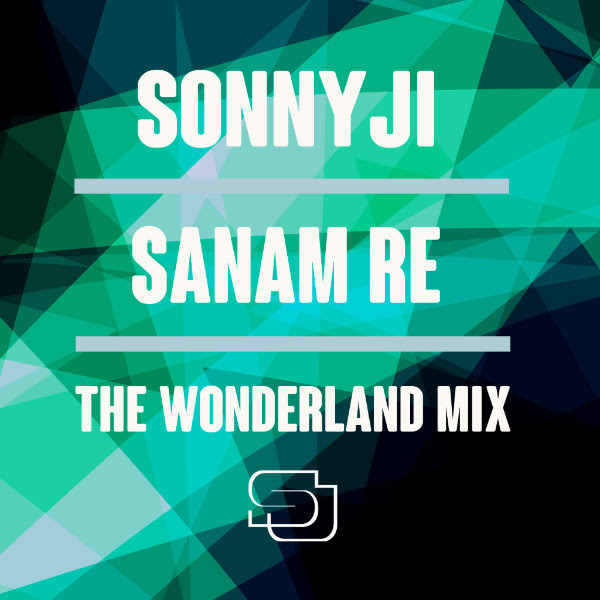 If you all remember the hit track Sanam Re is a very slow and it was released from the Bollywood film of the same title earlier in the year. It was a pure love story that had gotten many good responses upon its release. SonnyJi expresses,

” I produced this track originally to play out in monthly online mix show ‘East Beatz West’ and when I’m out DJ’ing. The idea was very much to take the sound to place more underground.”

Check out his amazing song right here on SoundCloud,

With the track bring under just 6 minutes SonnyJi has reconstructed this hit song into something that can get your feet moving on the dance floor. The Wonderland Mix is now available for download, folks this is one song you will want to download for sure!