It’s a brand new rhythm and one that was born out of a chance encounter between an Indian singer from Spain and an underground DJ and producer from London.  Razz (AKA Rolling Rinsing) and K-Deep have created an exciting and refreshing sound which carefully and delicately blends traditional Punjabi vocals with a melodious reggae beat and delivers a brand new super infectious vibe! The track ‘Tu Ho Wehh‘ released on 28th July with its accompanying video dropping just days after!

K-Deep now resides in London, but was born in India and raised and educated in Spain where he lived for 9 years. He says:

“Whilst living in Spain, I had daily lessons with my teacher Ustad Diamond. He really pushed me and taught me so much. I’m a really practical person and I believe in working with dedication and my teacher gave me that extra confidence to go and realize my future and my dreams.” 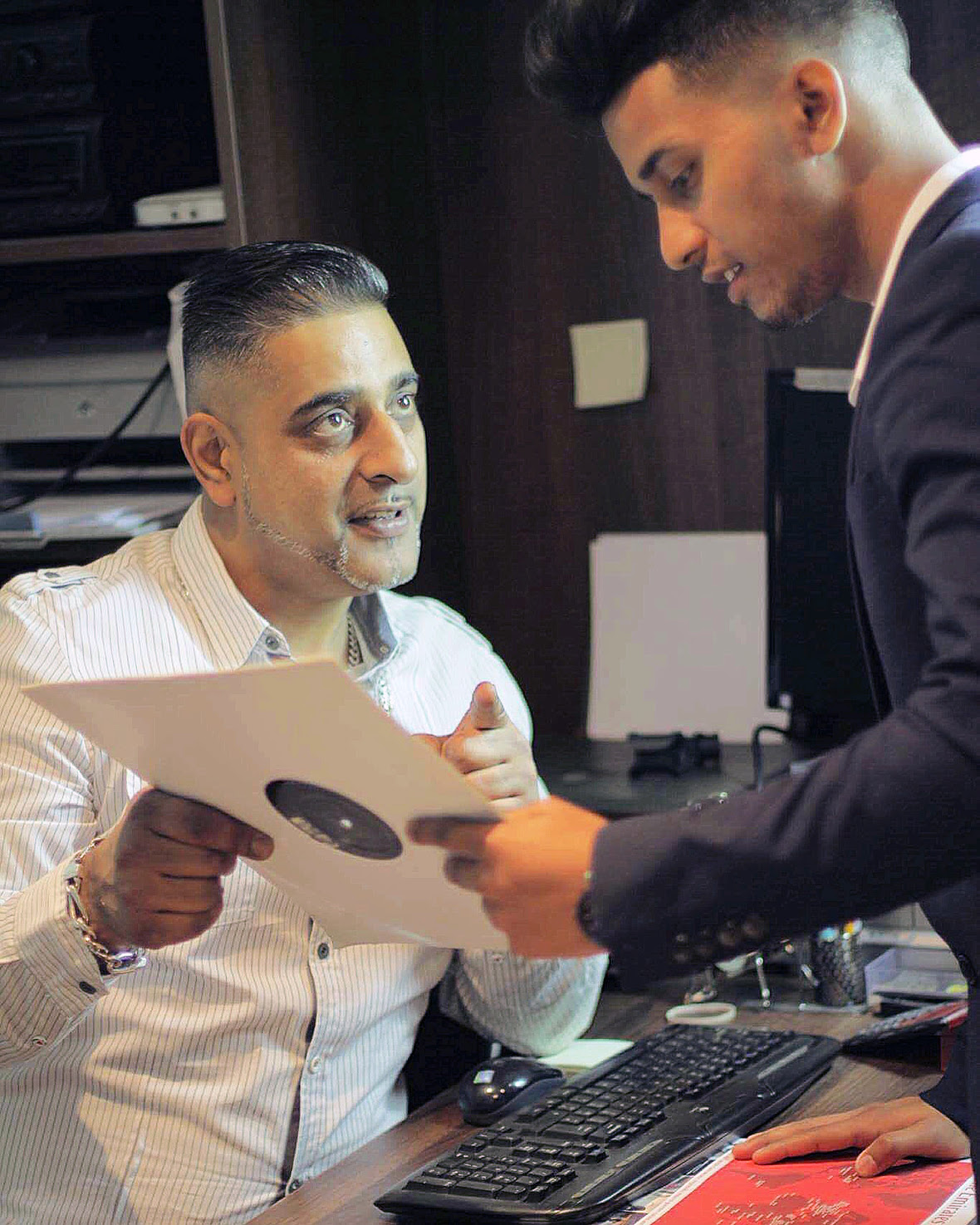 The talented young artist soon moved to the UK and met with Razz who had already been on a long musical journey and was able to offer a wealth of experience. Razz has been on the DJ scene since the age of 13. He has been awarded a number of accolades along the way and his passion for music has taken him across the globe. He’s been a resident DJ in clubs as far afield as Abu Dhabi and Algeria and has worked in some of the top club venues in London including Tiger Tiger and Gilgamesh. 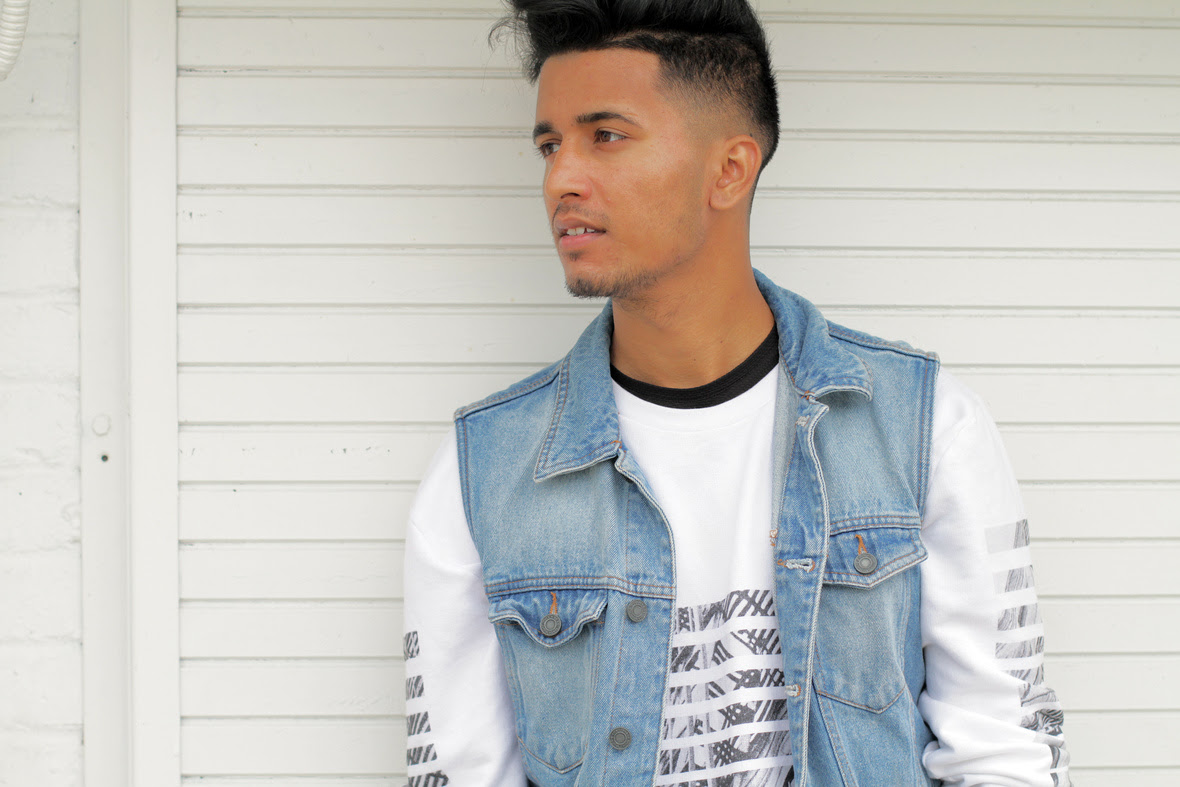 K-Deep and Razz are constantly in the studio developing their sound so keep your eyes and ears open for exciting new developments shortly.

‘Tu Ho Wehh’ is out now on iTunes and other digital platforms.