It’s commonly believed that every person has at least 7 people in this world who look like them and this is true for Bollywood Heroines as well. Madhubala has been amongst the most beautiful actresses ever in the history of Bollywood and in the past also there have been various actresses who have resembled Madhubala including the dhak dhak girl and Bollywood diva Madhuri Dixit ! 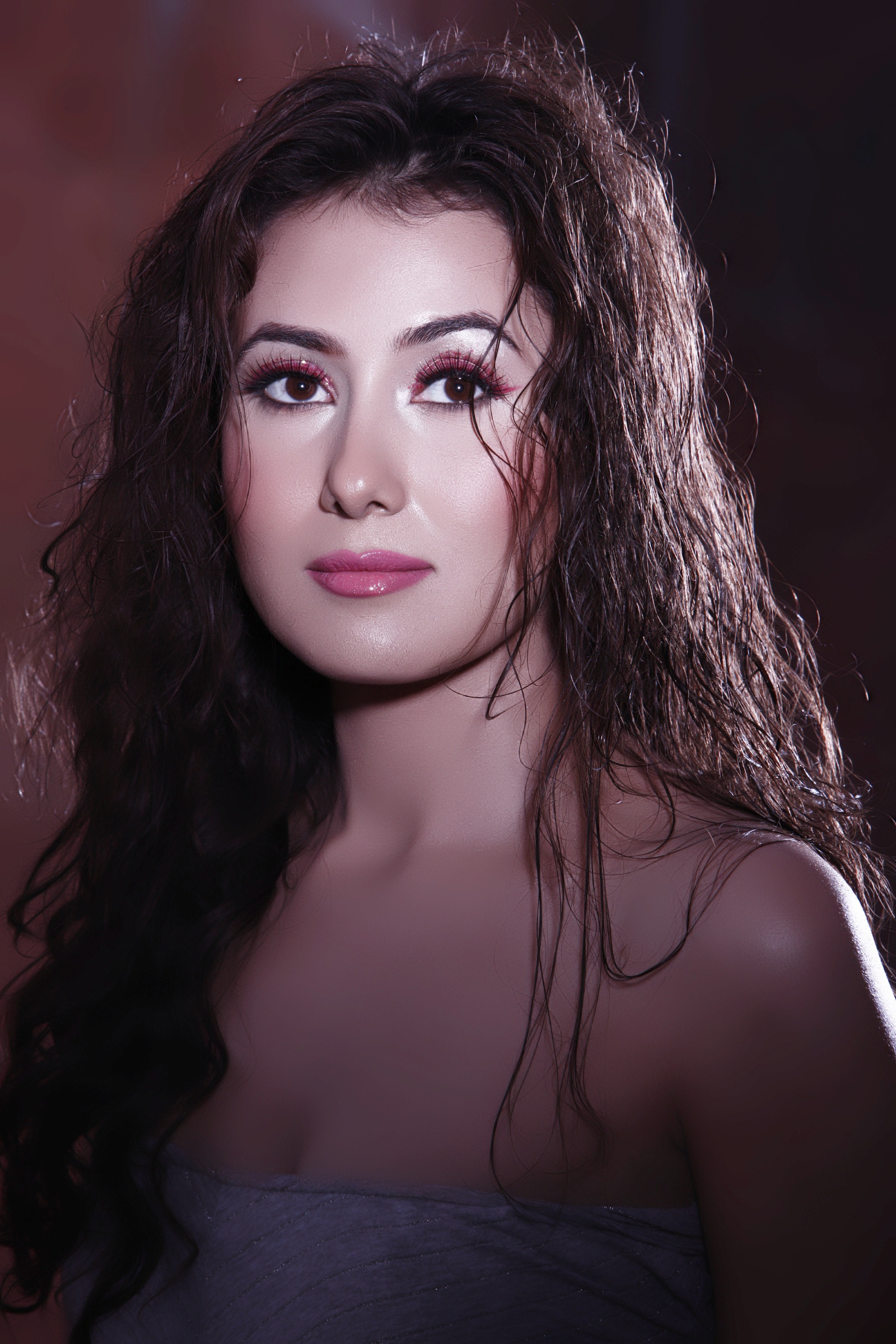 However, this is the first time that any Iranian or Foreign Actress is being compared to the Bollywood legend Madhubala and here we are referring to the model and actress  Sareh Far. Sareh is playing a pivotal role of a beautiful wife in Monjoy Joy Mukerji’s forthcoming movie Hai Apna Dil Toh Awara releasing on August 5th,2016.

This divine beauty from Iran, Sareh Far has been flooded with modeling and acting offers from the time she entered Bollywood . She is a beauty with brains who has done theatre since childhood in Iran, has featured in various ad campaigns, completed her M.Sc in Biochemistry and is ready to take Bollywood by storm in Hai Apna Dil Toh Awara  in which she plays a beautiful Persian wife Sonya Singh who has been paired opposite Herry Tangiri of Love Sex Aur Dhoka, Bhaag Milkha Bhaag and Yuvraj Singh fame in M.S. Dhoni biopic.
So, friends are you looking forward to watching this gorgeous foreign actress  on celluloid in Hai Apna Dil Toh Awara who has an uncanny resemblance to the Goddess of Bollywood, Madhubala !
Please follow and like us: