The singer from Orrisa who has won the heart of audience and won the first title of India’s Raw Star Rituraj Mohanty actually hugely inspired from filmmaker late Yash Raj Chopra. When asked about the influence on him Rituraj tells, 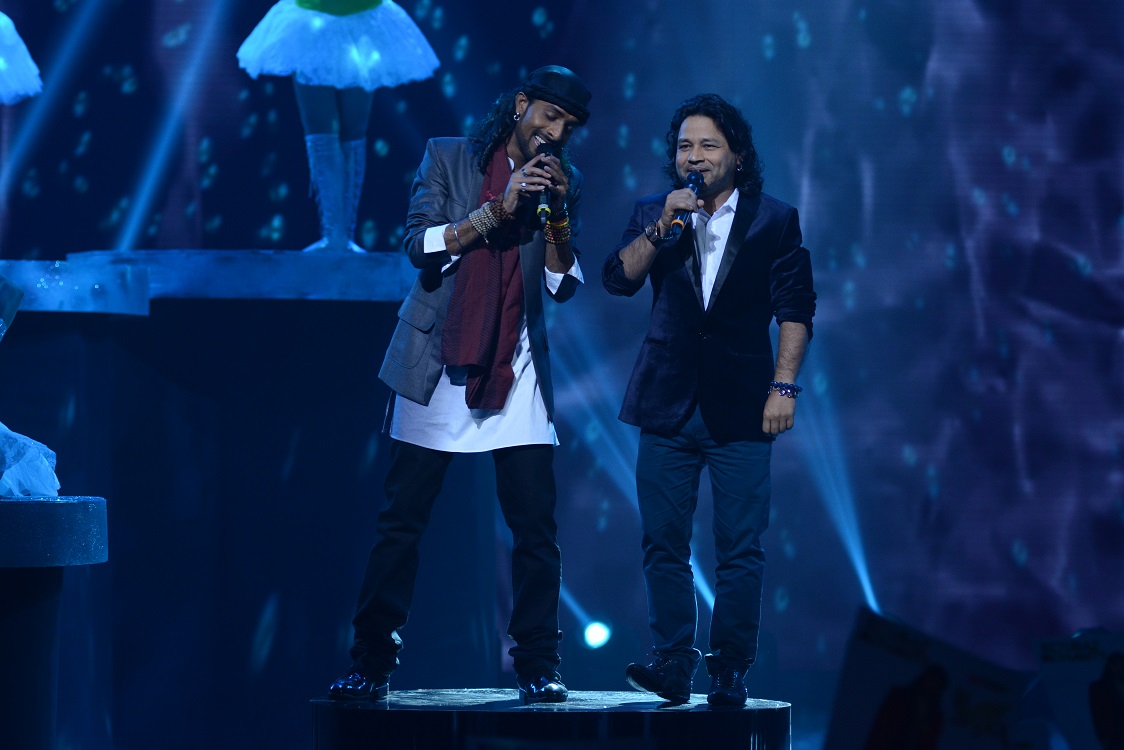 “My official name is Ritu Ranjan Mohanty and industry know me as Rituraj Mohanty. I am largely inspired from late film maker Yash Raj Chopra. Before coming to Mumbai I used to admire him a lot, the directors and the actors those days used to admire all the movies made by the legendary maker, so I also opted to get my name after him.” 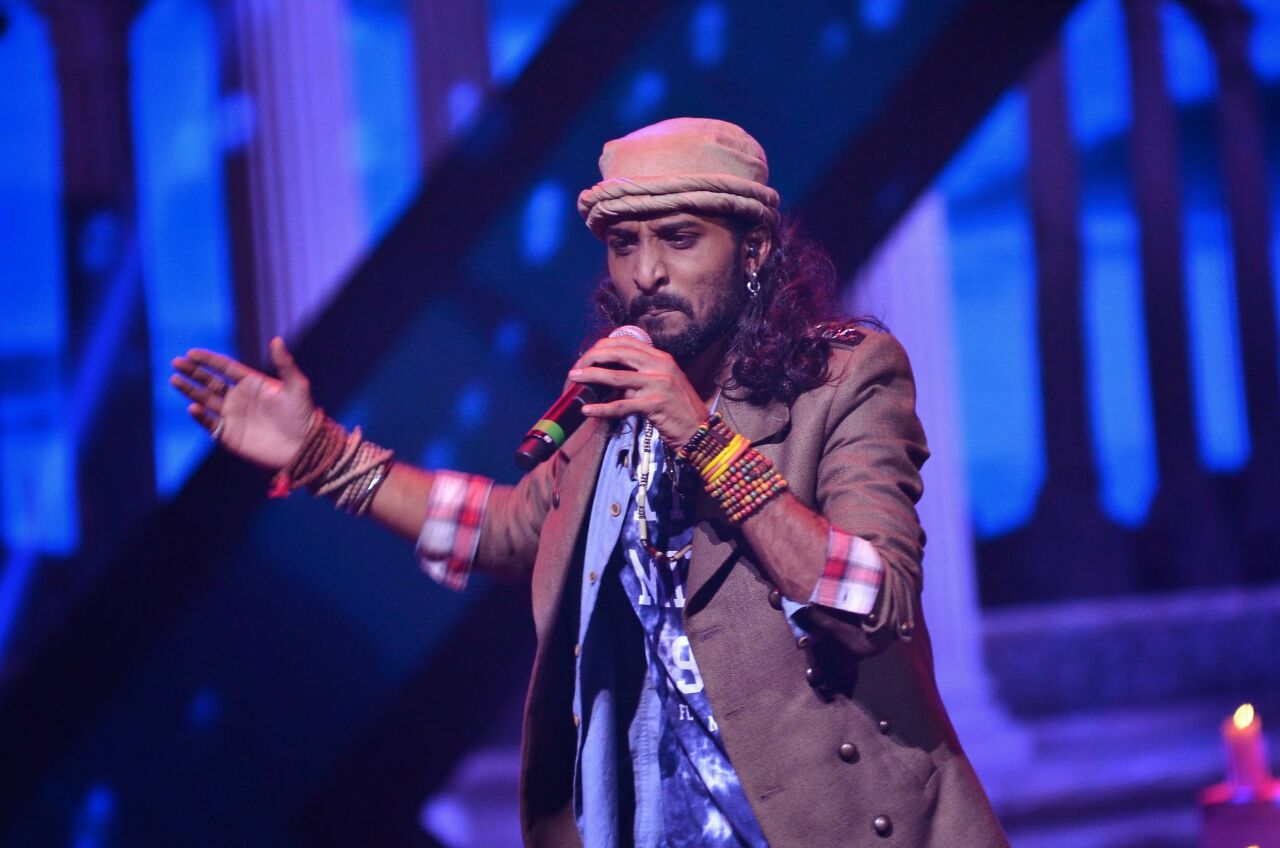 How has been your journey of the India’s Raw Star?

“The journey was amazing and I was so busy in my work was not able to talk to my family also. It had been a great one and painful too as you know nothing in this life comes easily we have to put in a lot of hard work. During the show I have learned a lot and met and worked with people whom I only watched on television. Raw star was a stage where I showcased my skills in a better way and it gave me a great exposure. And being the winner was the greatest and the best thing that could ever happen.”

With all the great success we hope this year is a good one for him and we can’t wait to see what projects he works on!