Usually treated as a second class citizen in the industry, it seems more and more women are taking center stage in Bollywood films. Recently at the Cannes Film Festival, top stars like Aishwariya Rai Bachchan and Salma Hayek spoke at a conference held by Variety magazine and UN’s He for She campaign, about the difficulties of being a female in the film industry. In recent times however it seems that females are taking on roles bigger and better than just a damsel in distress or a poor mother who needs to be avenged.

In the past there have been few films that depicted truly powerful women like in the films Mother India, Bandini, Bhumika and Umrao Jaan. In the past few years Bollywood has produced some amazing films that center around women. They depicted a women’s pain and suffering as well as her love, her power, her anger and determination. It started with the hit film Fashion starring not one but THREE female leads, Priyanka Chopra, Kangana Ranaut and Mugda Godse. 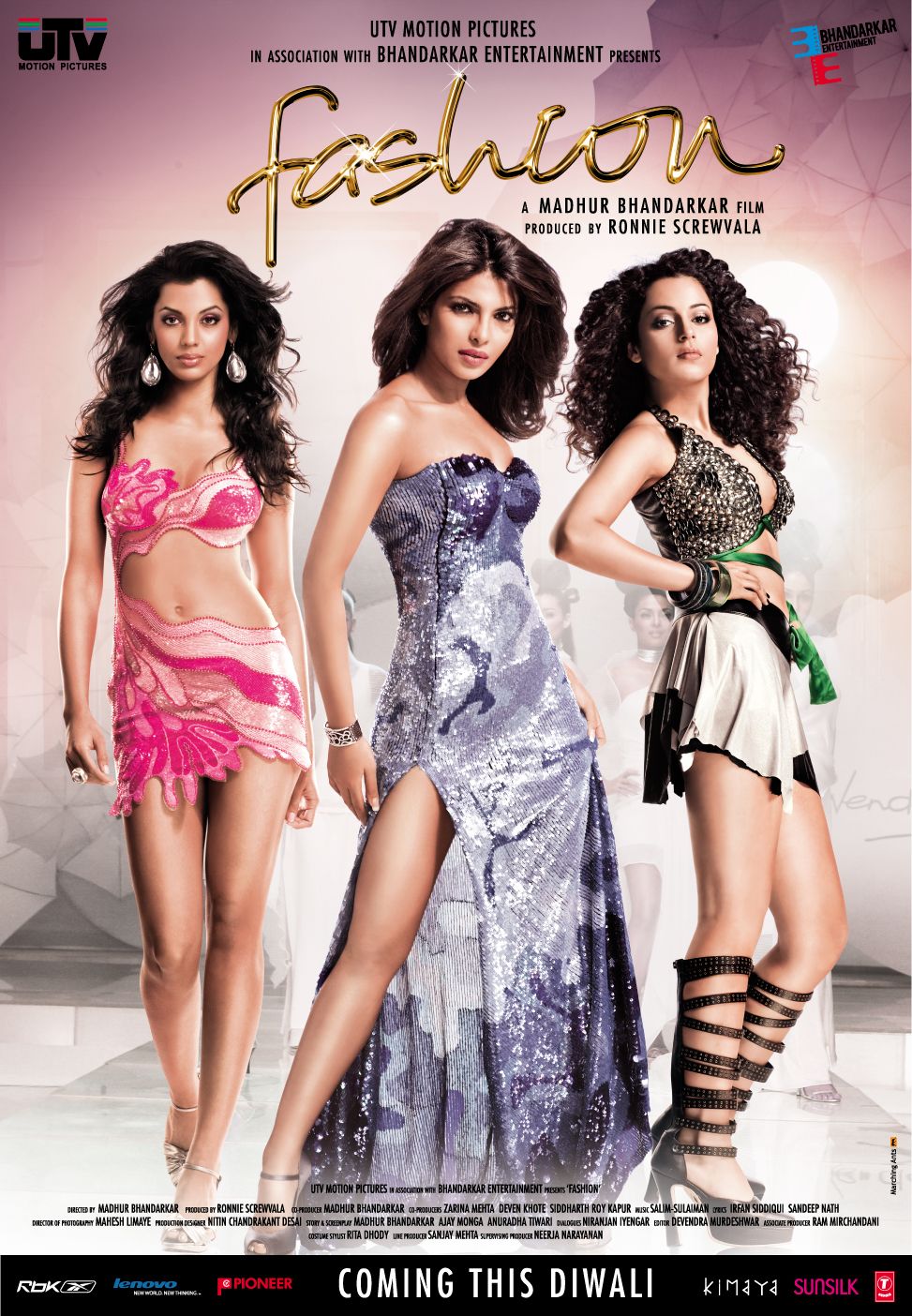 Although this powerful film revealing the underbelly of the fashion world was female centered it wasn’t until the release of Vidya Balan’s The Dirty Picture that we started seeing more films of this kind. Vidya broke all barriers and the magnanimous hit convinced other film makers to take this route. There was also Vidya Balan’s Kahaani, Sridevi in English Vinglish, Alia Bhatt in Highway, Anushka Sharma in NH10, Madhuri Dixit Nene and Huma Qureshi in Dedh Ishqiya, Rani Mukjerji in Mardaani, Kangana Ranaut in Queen and Revolver Rani and the amazing bio pic Mary Kom starring Priyanka Chopra.

While the women are producing hard hitting films the men are still showing off their abs, jumping off buildings, flashing their dance skills and of course, trying to stay young. Though it is wrong to say all male actors are taking the flashy route, we have had Shahid Kapoor in Haider, Irrfan Khan in The Lunchbox and Piku, Aamir Khan in PK and more.

Although we have to take a moment to appreciate this new age of female powered Bollywood films. As Beyonce says, “Who run the world? Girls!”