Spring is in the air and it’s the perfect time to fall in love! Director Murali Nallappa and Ashok Karlekar bring to you, Tujhya Vin Mar Javaan, a heartwarming and musically heartening love story that will make anyone fall in love all over again! Tujhya Vin Mar Javaan: Not Just Another Love Story, is a Marathi film that embraces Punjab. It features Vikas Patill, Prarthana Behere, Atul Parchure and Prateeksha Lonkar in the main lead roles. Produced by Pramod Films & One Minute Film Productions, the film has music by Avadhoot Gupte and lyrics by Mandhar Cholkar & Vaibhav Joshi.

The intense chemistry between Aniket and Nisha will take the audience on the unique storytelling journey of their romantic fairy-tale. 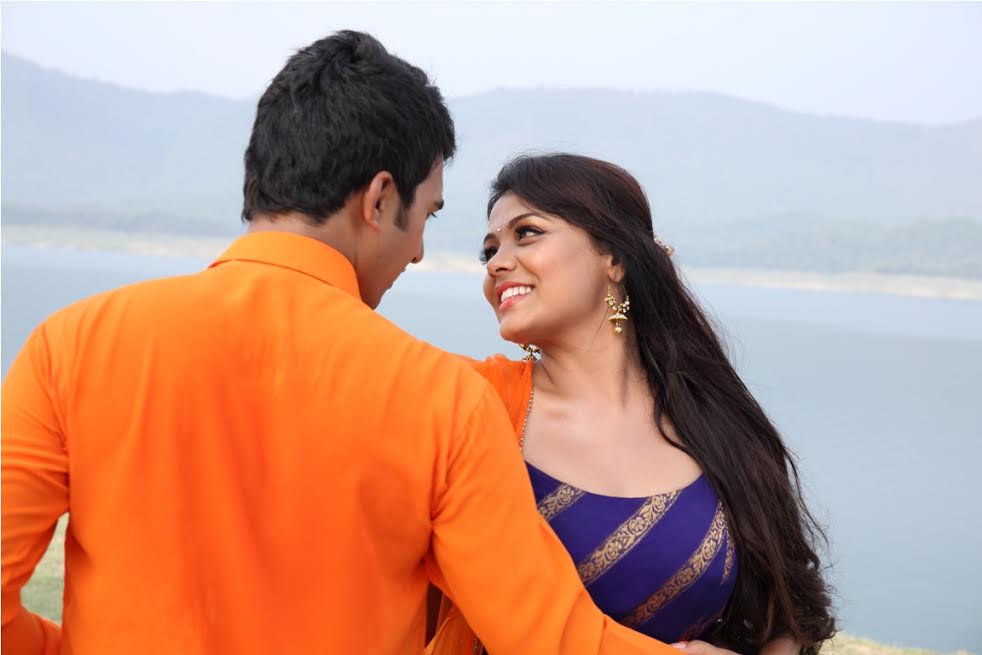 There is no love-story without a beautiful soundtrack and the film is definitely going to have a soulful unforgettable album. Gupte has stretched his own talent to take Martahi film music to the next level by bringing two forms of music together, Maharashtrian and Punjabi. What a fusion!

Also check out the first look of the film