After lending her voice for “Rupaiya,” Sona will croon for another song ‘Chal Buleya’ that deals with social issues in the upcoming movie Saavi – A Bonded Bride. 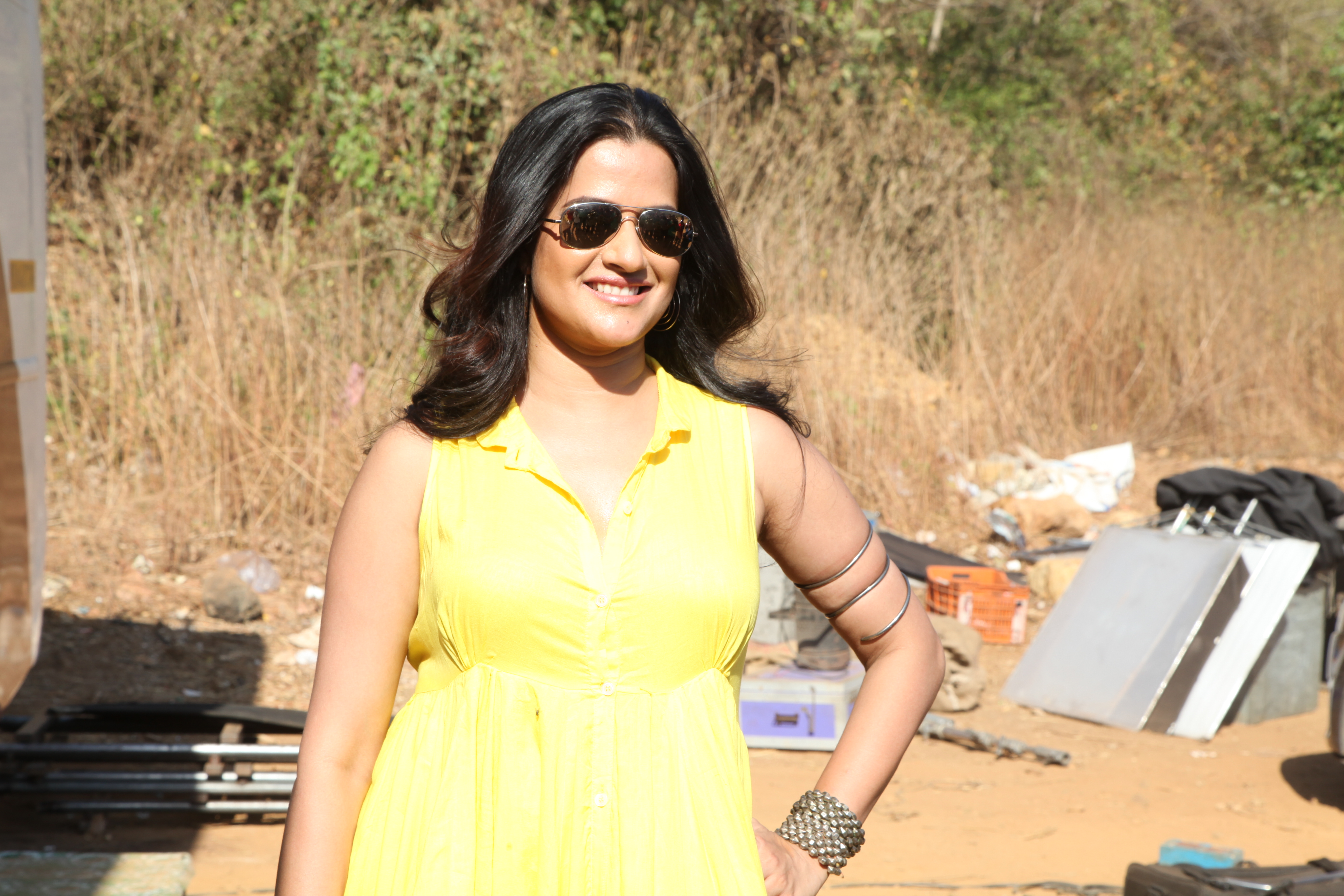 According to the sources, Sona was applauded by all for her song “Rupaiya” in Satyamev Jayate, which was for a social cause. Continuing with her work in spreading awareness for social causes, Saavi – A Bonded Bride is a movie that deals with the plight of women in India.

The star performer was moved by the lyrics of the song and was more inquisitive about the movie. After briefing her about the movie, she was deeply moved. She wanted to be a part of such content-driven movies. The movie is based on the barter system for women, which is still prevalent in certain areas of Himachal Pradesh.

The story of Saavi is interestingly based on watta-satta – the barter system for women that exists in certain communities in the Chamba area of Himachal Pradesh. Commenting on the cause, Sona says

“The one of the reason behind recording this song is that it deals with the very sensitive issue of barter of women and also with this song it’s my small contribution to bring change in such issues. The song ‘Chal Buleya’ is Composed by young and talented Music Director Shashwat Sachdev. This song is really close to my heart and now-a-days semi classical songs are made rarely so I really enjoyed singing for it. When director Rajeev Kumar approached me I felt that the story is close to my spirit, apart from just telling a story to entertain you it leaves you with an inspired feeling, so for this particular song I readily accepted it as the song had a social relevance.”

Saavi – The Bonded Bride is produced by Bhanu Sharma and the movie is helmed by national award-winning director Rajeev Kumar.