This year’s Valentine’s Day brings to light the soulful voice of London based singer-songwriter Ambika Jois on an exclusive urban rendition of ‘Amara Madhura Prema’ from the 1957 Kannada movie ‘Ratnagiri Rahasya’. This melodic ambrosia of one of the greatest Kannada classics has been approached with a new angle, with view to lure young listeners to the language by means of music. 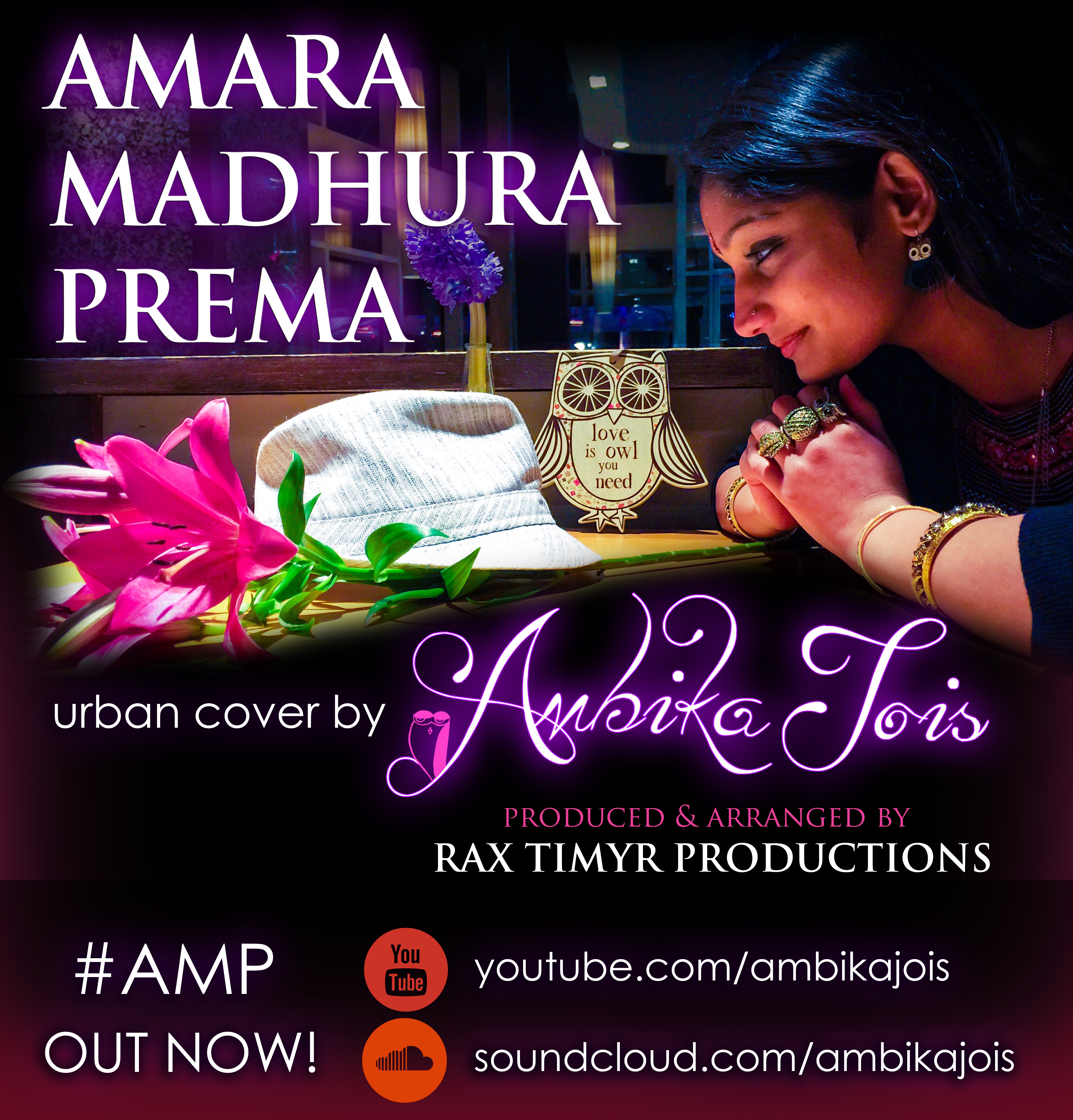 Bengaluru-born Ambika has picked this particular song as her first ever Kannada cover as Kannada is her mother tongue, also dedicating it as a tribute to the original singer P. Susheela, who was one of the first playback vocalists to be established in the Kannada music industry. This cover of the melodic gem bears influences of western pop and urban elements in the simplest approach. Ambika’s versatility as a vocalist is portrayed throughout the song from the chorus to verses fulfilling what could be described as not only as east meets west, but also as grace meets swag.
http://www.youtube.com/watch?v=yWDqow-K3Rs
Produced and arranged by UK’s composer, record producer and multi-instrumentalist Rax Timyr, this rendition of Amara Madhura Prema is a progressive take on bringing one of the most loved old classics to the ears of today’s head boppers.