A few days back, news of an alleged fight over Humaima Malik in the UK made international headlines. According to reports, the Pakistani beauty was making her way to a trendy hang out with friends followed by the fans and media, when a street fight broke out in a bid to get a picture with her. The two gentlemen in question were seen coming to blows over the hugely talented star who looked shocked at the scene before her.

This correspondent can now report that the whole scene was, in fact, part of the latest music video being shot for Rishi Rich’s latest single in which Humaima Malik has the starring role. 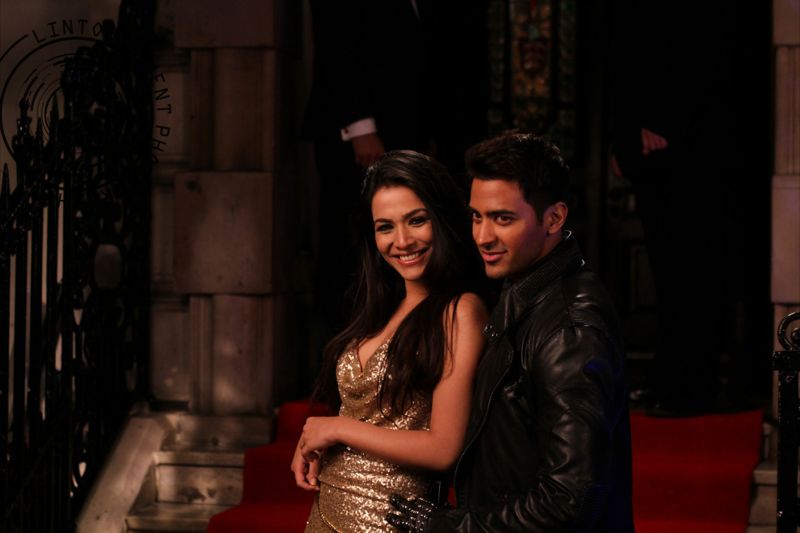 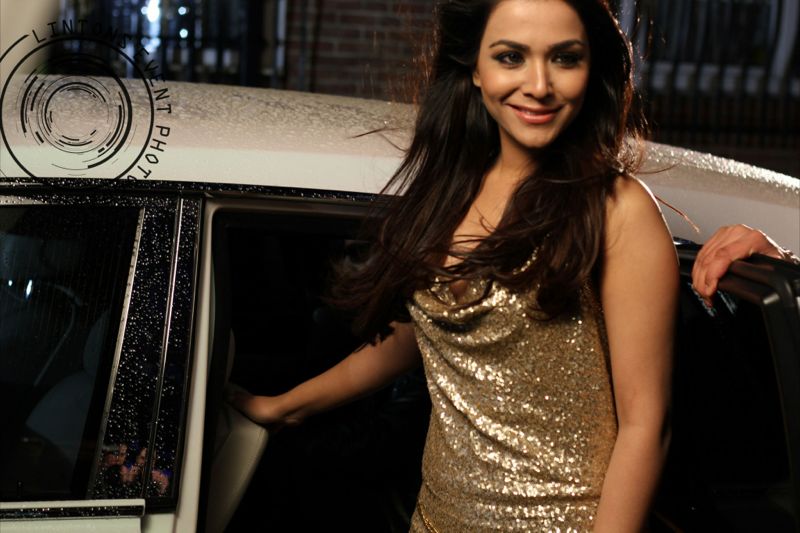 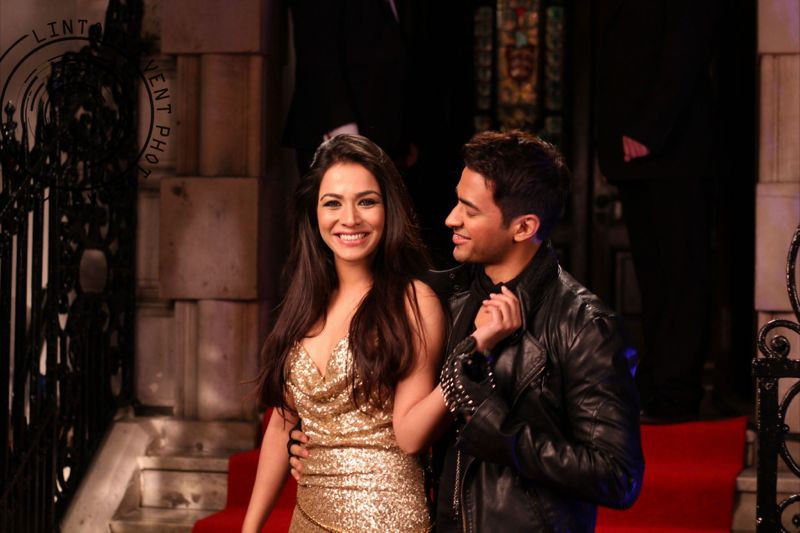 Humaima Malick, best known as the face of major brands and for her critically acclaimed performance in the film “Bol”, will now be setting the screen on fire opposite Rishi Rich’s artist and protege Abbas. Humaima who has beguiled us with her refreshing personality and serious acting chops continues to juggle modelling and acting effectively. Having starred in many hit dramas on top TV channels in Pakistan, she is now ready to take to take Bollywood by storm.

The song is reportedly produced by Rishi Rich himself and his production protégé Naamless is also said to have worked on the track. The video is in the production stages and will be release in the coming months.

This has been an exciting year for Humaima Malik with two Bollywood films already set for release. Not only will she be starring oppositely Sunjay Dutt in Sher, she has also been signed on in a lead role in Vidhu Cinod Chopra’s next film, Chitthiyan. She has become a regular staple not only at awards shows, but also top media events all vying for her endorsement.