The talented actress from Siddharth P. Malhotra (Alchemy Films) show Who Apna Sa on Zee, Vedika Bhandari is wise beyond her years. Talking about her journey in the television industry, she says,

shows. I really want to explore more. There is nothing permanent here. It is what the industry gives us. We have to accept it. There are ups and downs everywhere, but we learn with time. I am new to the industry and I am still learning a few things. Time will teach me more.” 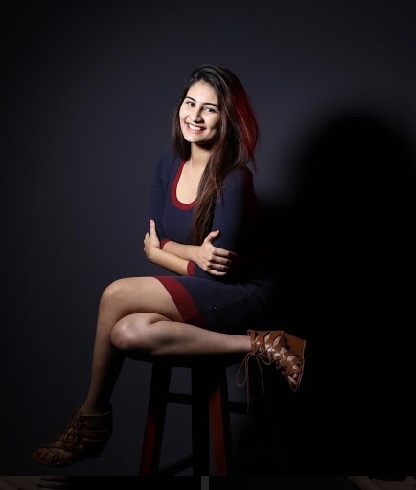 About her character Neha in Who Apna Sa, Vedika says she can totally relate to her,

“I am very much like her. Neha is the young girl who is very gullible and naïve, and can fall into anyone’s trap very easily. She is also very kind.” 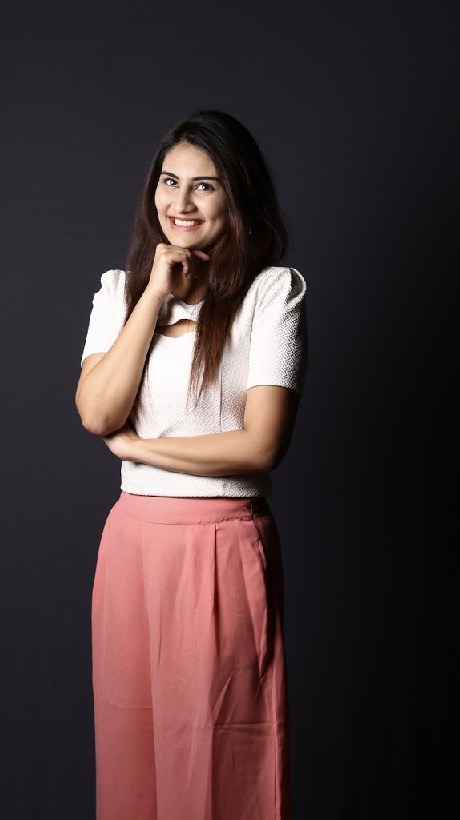 Yey, the actress is not as gullible, and knows enough to maintain good relations with other senior cast member on sets. She says,

“I love shooting with Ssudeep Sahir and Ridhi Dogra. We look forward to the shoots. Even when we are not shooting, we miss other badly. I look up to them as people who are experienced and I get to learn from them. Also, I have a lot of fun shooting with Buneet Kapoor. He is very chilled out and fun to hang out with. We have a lot of fun on set pulling each other’s’ leg.”

A Bollywood fan, she says Ranbir Kapoor and Vidya Balan area her favorite stars. She reveals,

“Among actors, I love Ranbir Kapoor. He is somebody who is an excellent actor plus has good looks. He is like a complete package. When it comes to actresses, it has to be Vidya Balan. She can do any kind of role with full conviction be it a teenage girl or a mother. I love how versatile she is.”

Vedika, who has studied at New York Film Academy says she unwinds watching English sitcoms and hopes the Indian TV industry raises its own standards to meet those of the west. She says,

“I like watching American and British sitcoms and I wish that our industry would take some concepts from these shows.”

So does Vedika have any reality show aspirations?

“I love dancing! So I would like to do dance reality shows like Nach Baliye or Jhalak Dikhla Jaa.”

Well, we hope you land a dance show to display your talents soon enough, Vedika!