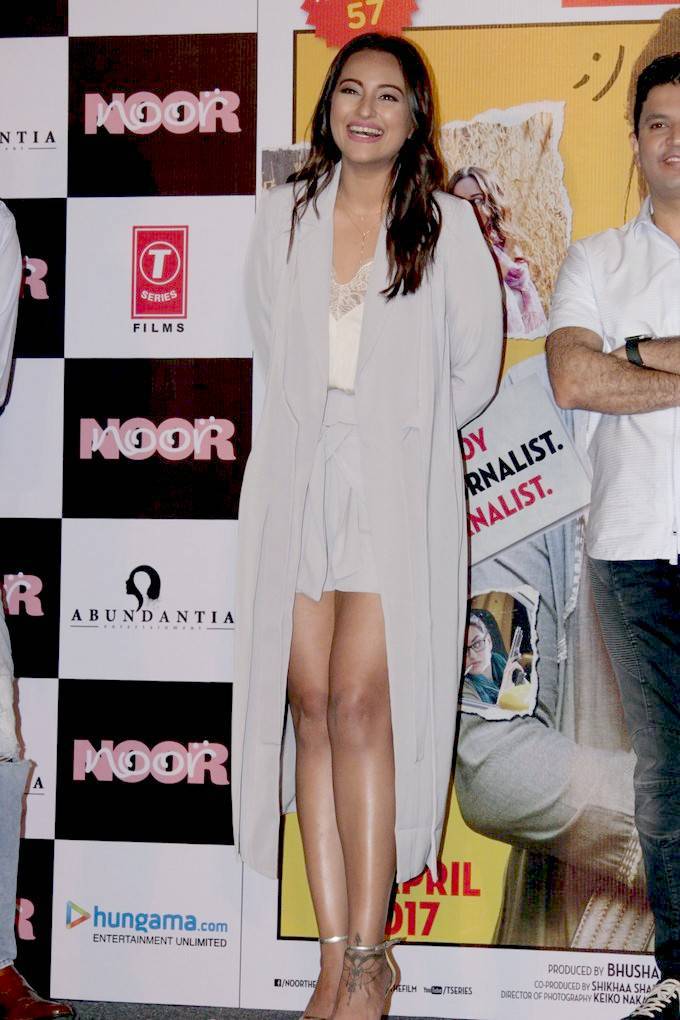 As you would know, ‘Noor’ releases the next week, which makes Sona busy with those promotions. 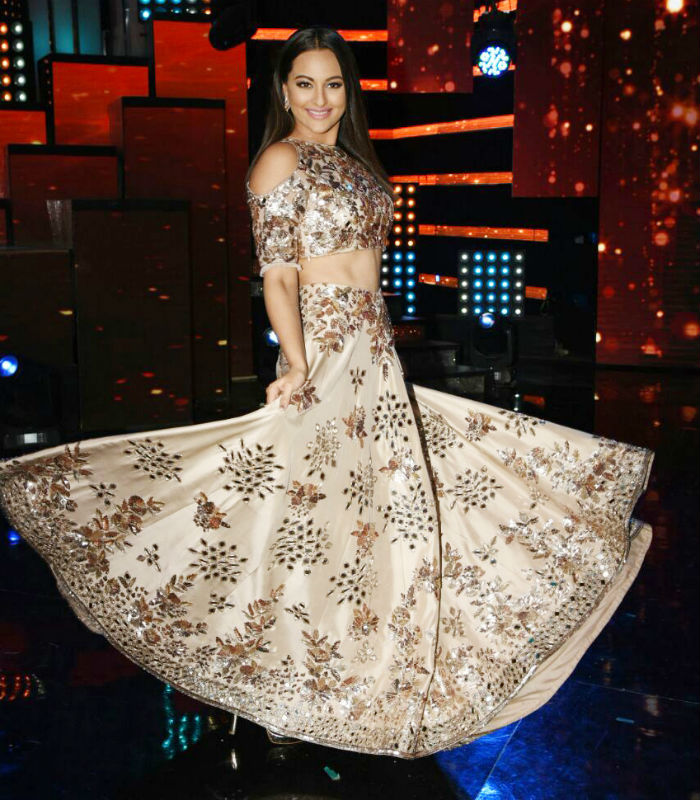 She has also taken up the responsibility of judging the dance reality show ‘Nach Baliye’, which the actress is also doing fairly well. 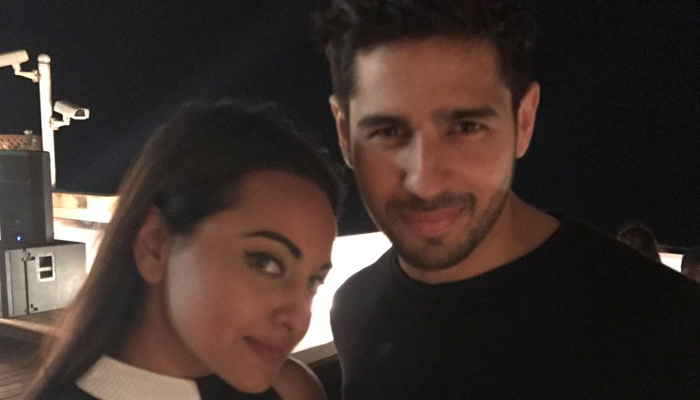 On top of that, she has to wrap up ‘Ittefaaq’ shooting with Sidharth Malhotra soon.

However, the lady has not forgotten her roots, which is quite evident as in spite of such a hectic schedule, she is taking out time to rehearse dancing for Salman Khan‘s Da-Bangg Tour 2017.

What makes it even more exciting, you ask? Well then, Sonakshi will be performing to her hit songs like ‘Move Your Lakk’, ‘Gandi Baat’, ‘Gulabi Aankhen’, ‘Sari Ke Fall’ and ‘Nachan Farrate’ among others.

So give a shout out to none other than, asli Sona!!!