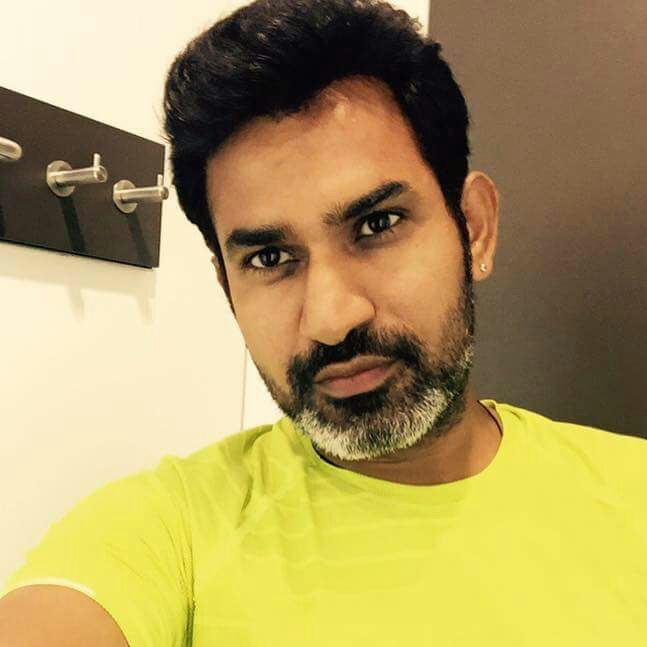 “My never ending passion made the way to direct television shows. Now I am waiting to direct Bollywood movies and I’m sure it will happen very soon. Indian films are my inspiration. After watching Dilwale Dulhaniya Le Jayenge and Kuch Kuch Hota Hai I could not stop myself getting into direction,” he said in the statement.