Spread the love
Karrle Tu Bhi Mohabbat featuring the most loved (literally ‘Bade Acche Lagte Hai’) silver screen jodi, Ram Kapoor and Sakshi Tanwar, kicked off on the ALTBalaji app and YouTube on 16th April, 2017 and within just 48 hours, witnessed a bumper opening for the first three episodes.
The audience’ response to the first three episodes of the show has been humongous and most of us couldn’t stop raving about Ram and Sakshi’s striking chemistry and brilliant performance. The fascinating digital show has crossed over 1 million views across the country in its opening week.
The makers of the show are elated with the fabulous response the show has generated among the people. 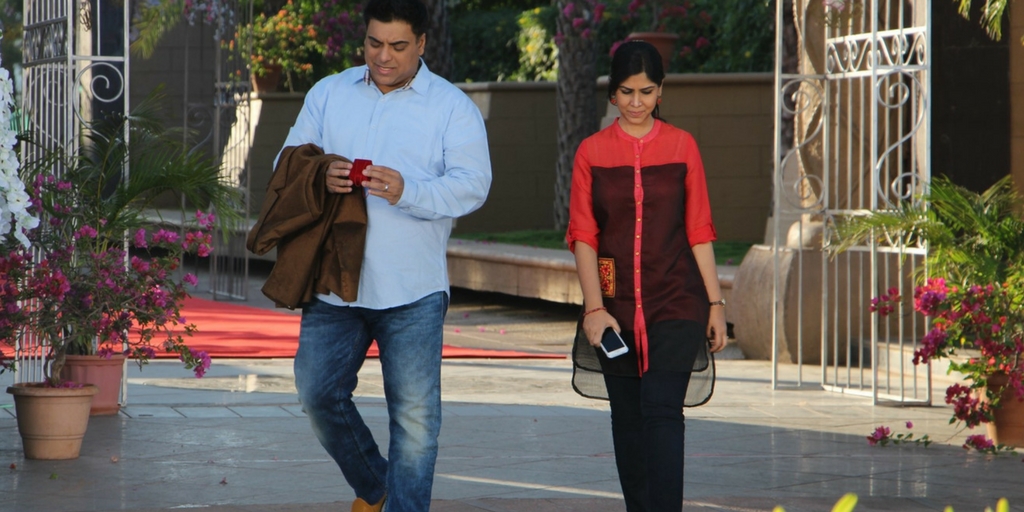 Manav Sethi, CMO, ALTBalaji says, “We are elated with these 1 million organic views within 48 hrs of it going live which is probably 1st for any web show in India. ALTBalaji is India’s first and only OTT platform to launch 5 shows and many more in pipeline.”
While Ram essays the role of Karan Khanna, a Bollywood superstar, Sakshi plays Tripursundari Nagarajan – a deeply rooted individual who is the designated counselor. Karan finds love and companionship in Tripursundari who discovers the wind beneath her wings in the time they spend together.
Please follow and like us: