India is filled with so many film industries and is known for having versatile and unique films throughout the world. Actors and Actresses are exploring the different film industries within India and gaining more perspective and knowledge.

John Abrahams debut Marathi film titled “Savita Damodar Paranjpe” is known to be a psychological thriller and is also based off of a well-known play that many people know of. 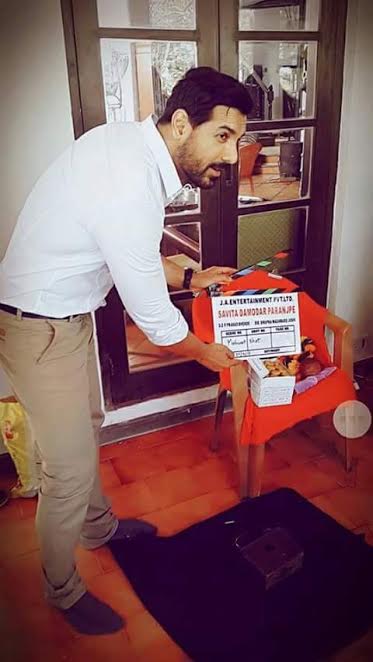 “Savita Damodar Paranjpe is a legacy within the theater play circuits and I have watched the same as a kid. Getting to be a part of the same as a Marathi Film is an honor by itself more so as it is based on true events.” 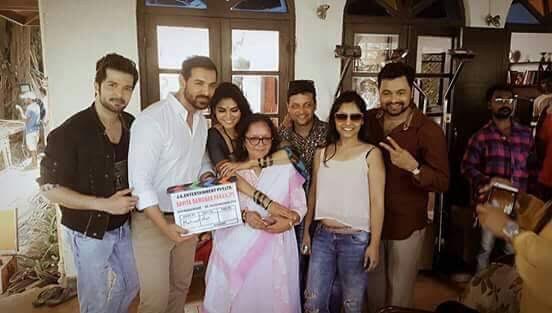 Being asked about the Producer and Director he said,

“John Abraham is one of the finest producers we have in India Today and the company’s past work has spoken for itself. He is an amazing, humble human being and I believe a film like this is in the safest hands. Swapna and I go a long way where she directed my debut on TV  and I am absolutely excited that she has taken reigns of this film in her hands” 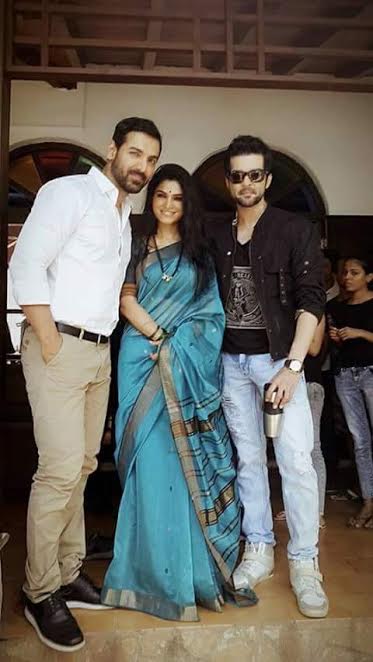 Congratulations to John Abraham on his first Marathi film with an amazing cast and crew. Folks this is one film you won’t want to miss when it hits the theaters.