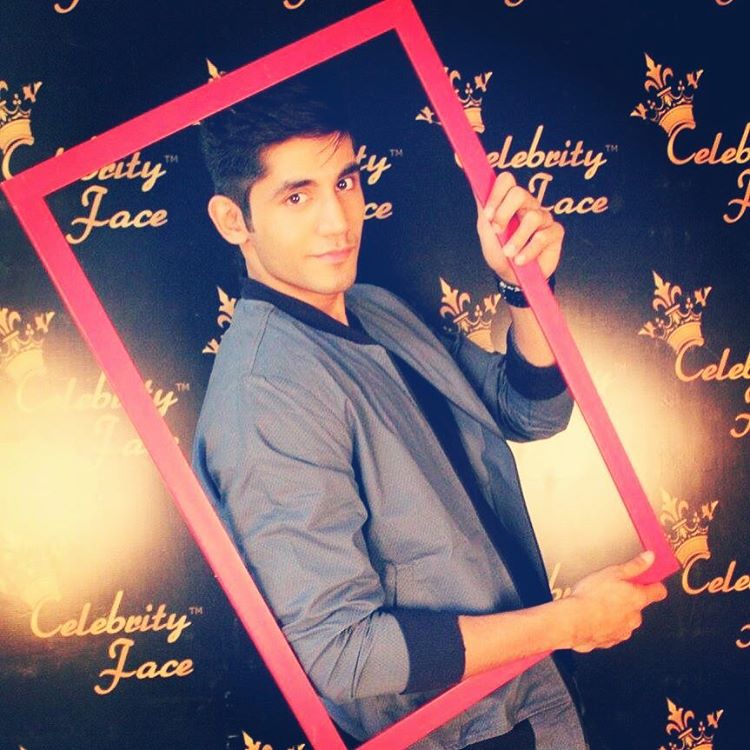 Varun started off very young in the entertainment industry. He’s an absolute teenage heart throb. His body of work varies from being an amazing VJ, to a Roadie, a contestant on ‘Splitsvilla’, a member of Rannvijay Singh’s ‘Squadrann’ and most recently the face of ‘MTV Campus Diaries’. He’s excelled in the medium of Youth Reality TV. On this hunk’s 22nd birthday we bring you 22 reasons why Varun Sood will make you fall in love with him all over again: 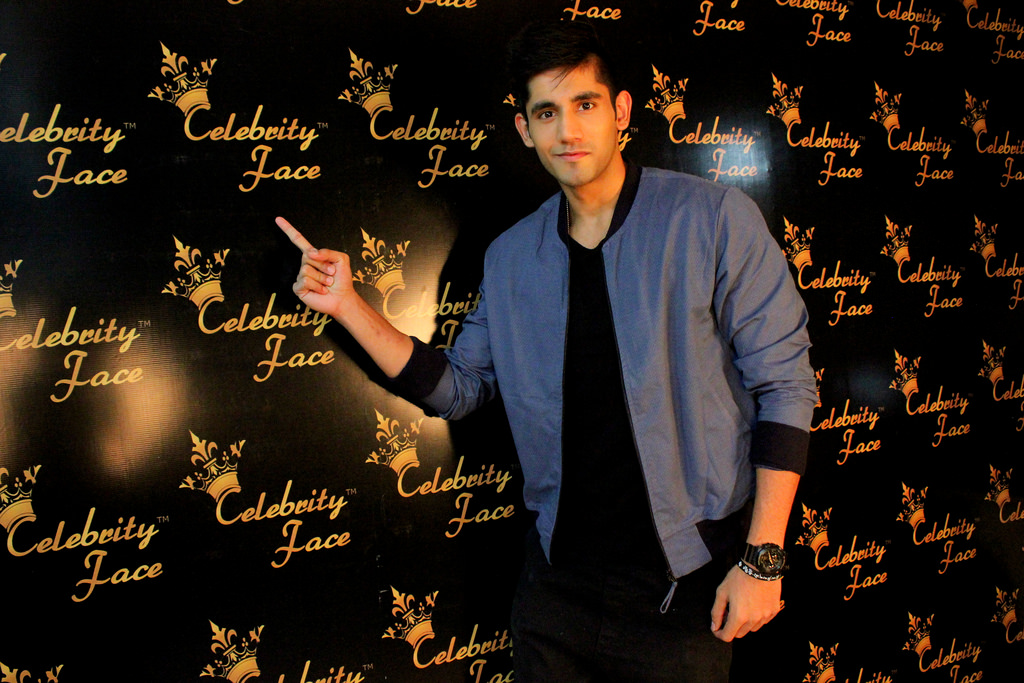 Varun started his career on TV leaving an impactful image at the age of 20. 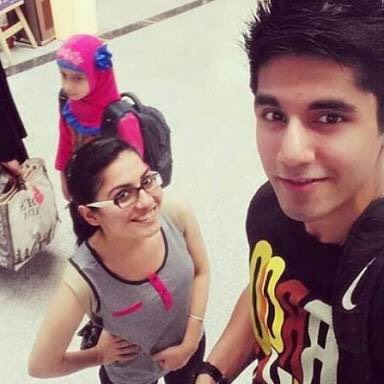 While most debutants struggle to gather fans of all ages, Varun has an immense fan following with more than 500k Instagram followers. Not just this but his fans call themselves Varuniacs. Countless fan pages of his can be found on the Internet. 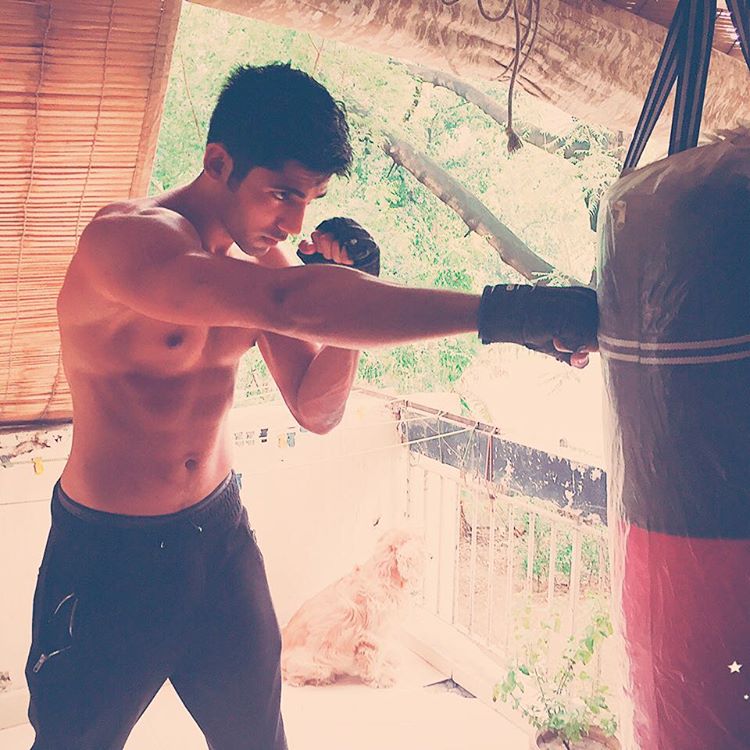 3. Journey from Fat to Fit

This young charmer has fought being over-weight only to boost his confidence & become the entertainer that he is. 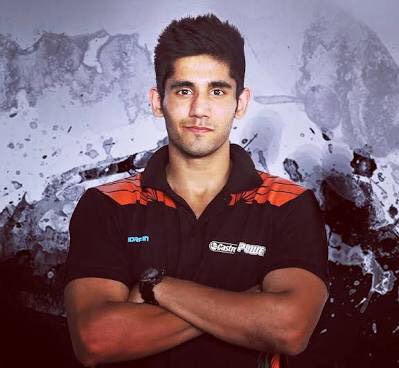 Varun Sood took interest in the sport of basketball which helped him shed the excess fat & become fit. He has been a national level basketball player which gave him the opportunity to host the 3 episodes of NBA Slam along with his mentor Rannvijay Singh. 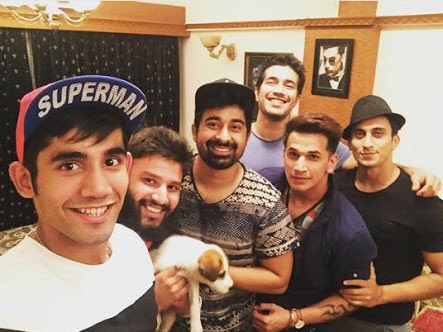 Although Prince Narula won, it was Varun who had won the audiences’ heart by winning all the tasks that he was challenged for. 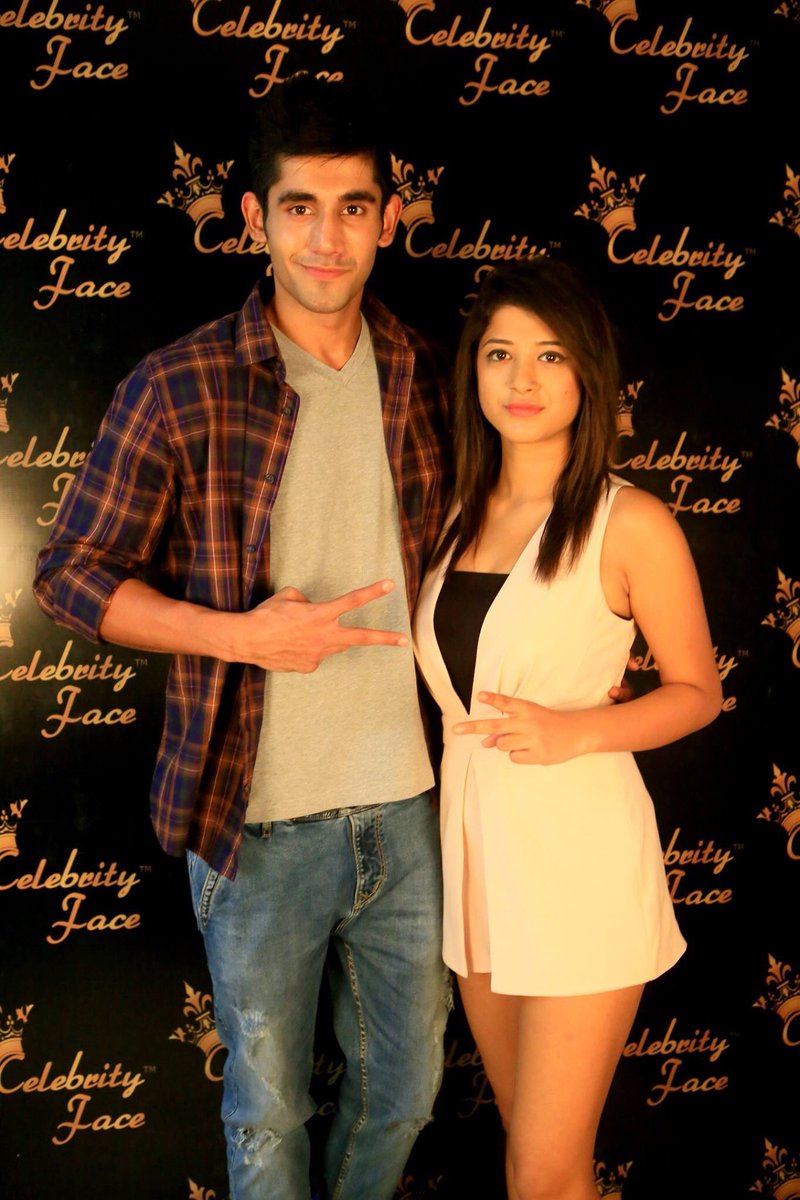 6. Most loved person of Splitsvilla 9

Varun made a connection with Martina Thariyan on the show. Their chemistry was adored by the viewers. In fact most people thought this couple would go on to win the show. 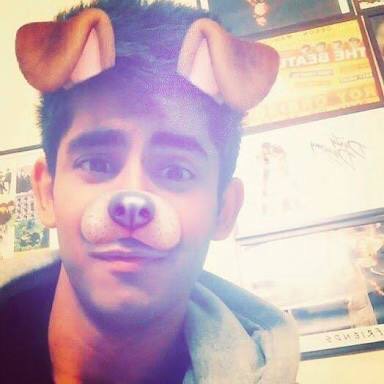 7. The puppy faced cutie that he is

Post the break up, both the actors had maintained that they have respectfully parted from each other. However, Varun’s fans were most sympathetic towards him as they felt he was cheated on. 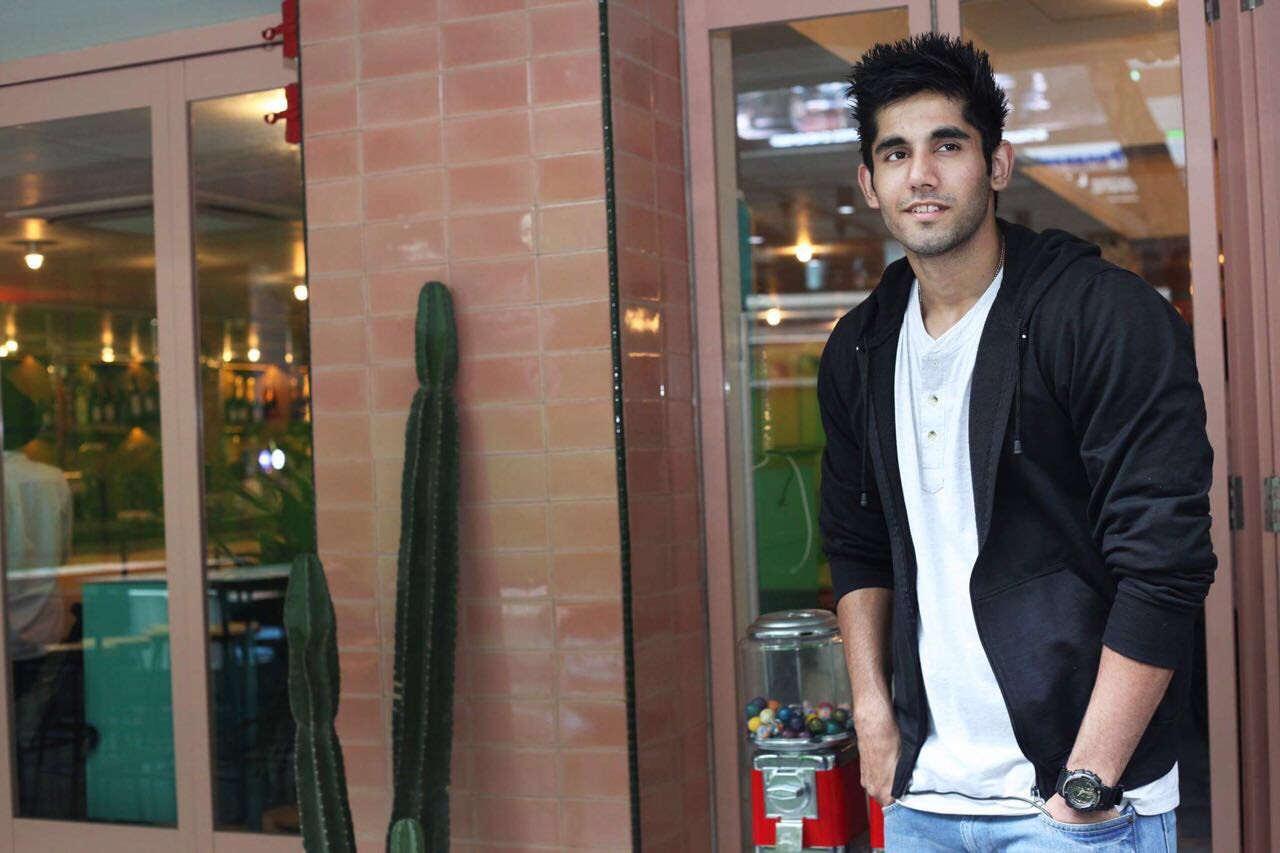 The way Varun hosts this interactive show travelling to various colleges across the nation, is remarkable. It almost feels like he’s the soul of all the college events he covers with his co-star Benafsha Soonawalla. 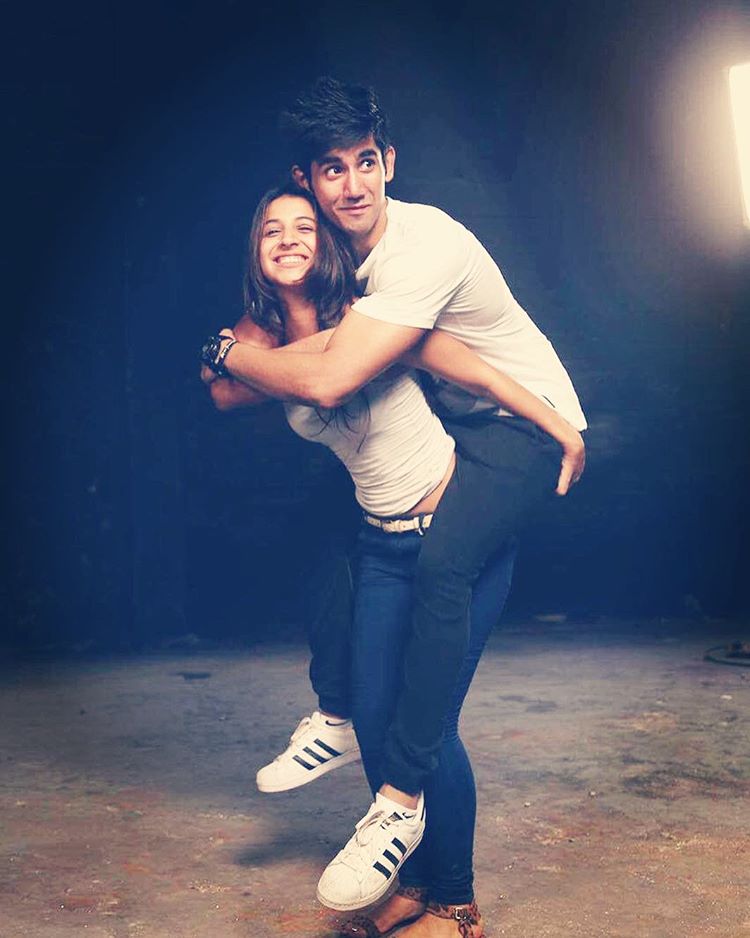 As we mentioned, he co-hosts this college based show with Benafsha. It is always fun to watch the duo’s antics towards each other. The way they go around keeps the audiences gripped & they specially enjoy their fun filled Instagram posts. 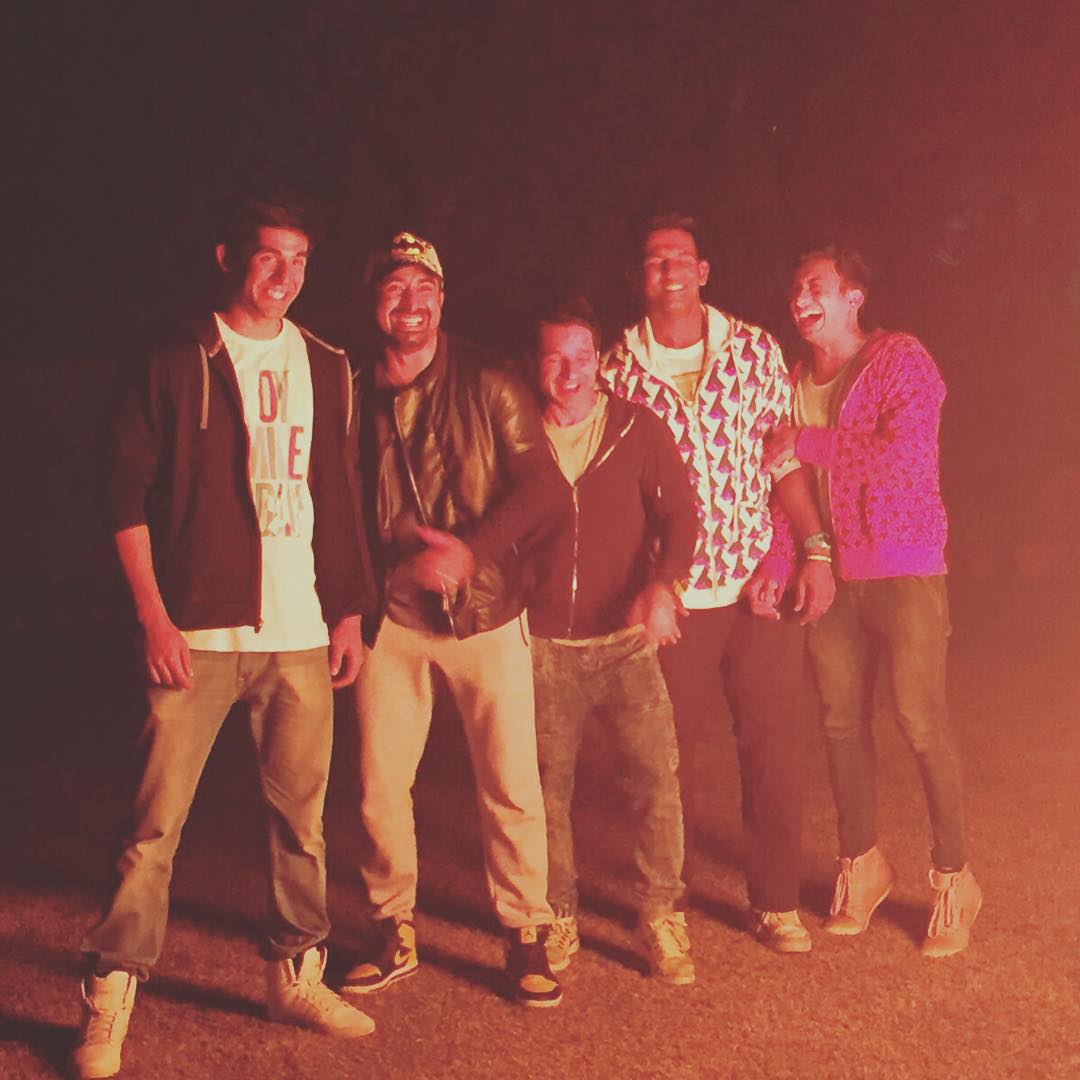 ‘Squadrann’ is a lifestyle web series on YouTube pioneered by Rannvijay Singha, almost a web extension of shows like ‘Roadies’ filled with tasks. Varun is an active member of the team and tries from his side that the tasks go on smoothly. 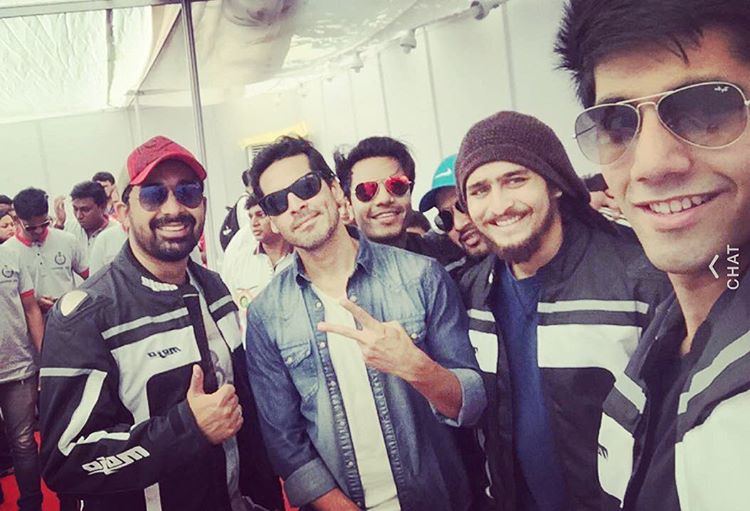 11. Varun’s brotherhood with his ‘Squadrann’ team 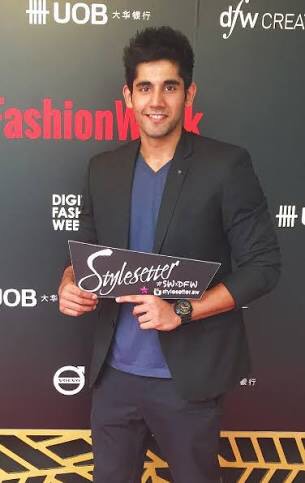 Varun Sood was one of the fashion and lifestyle social influencers from the world representing India at Singapore for Digital Fashion Week 2015, where they hold fashion talks, meet fans and runways walks. 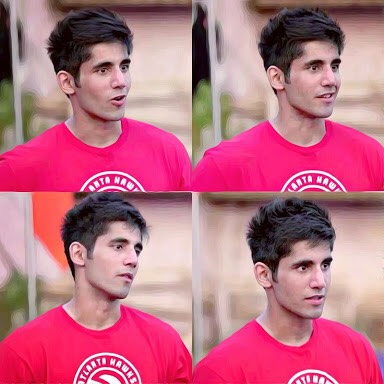 Varun has recently made his acting debut on MTV’s Big F. He portrayed the college football stud Daljeet Brar who falls for his female teammate. His debut performance as an actor garnered him lot of appreciation. 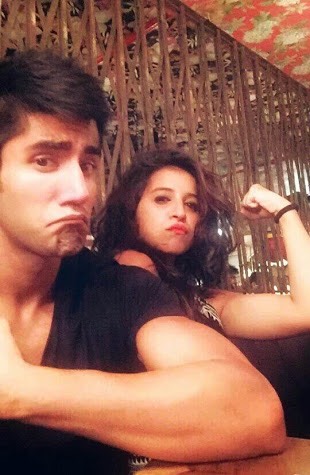 Despite of busy schedule and city tours, Varun makes sure he spends time with family. Those cute comments and fights with his sister on social media just make us go ‘they are so adorable!!’ 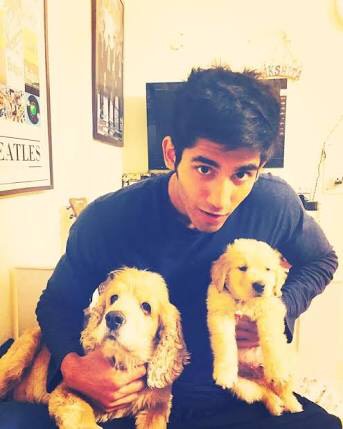 Varun’s loving nature comes across only by seeing his love for animals. We have often seen him feeding cats in his snap stories and he also supported no cracker campaign during Diwali. 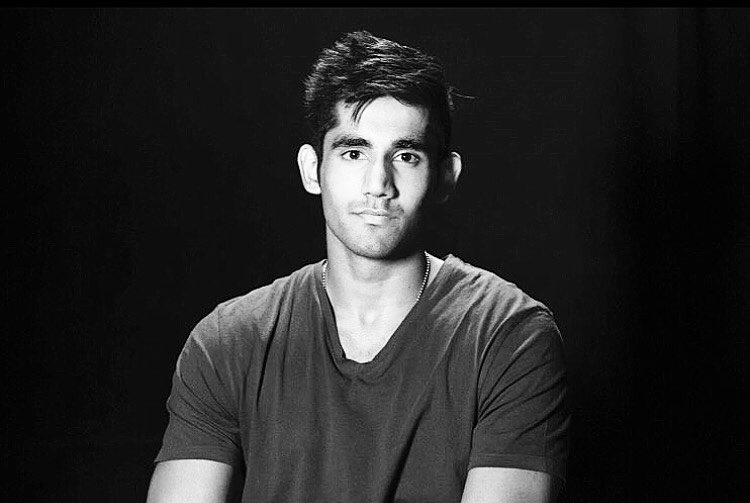 Varun is eyeing the Bollywood space & he’s made sure he gets there by conquering the youth based TV space by appearing on various shows and more and more winning hearts with each endeavour. With such a dedicated work life, we’re sure he’ll make it big. 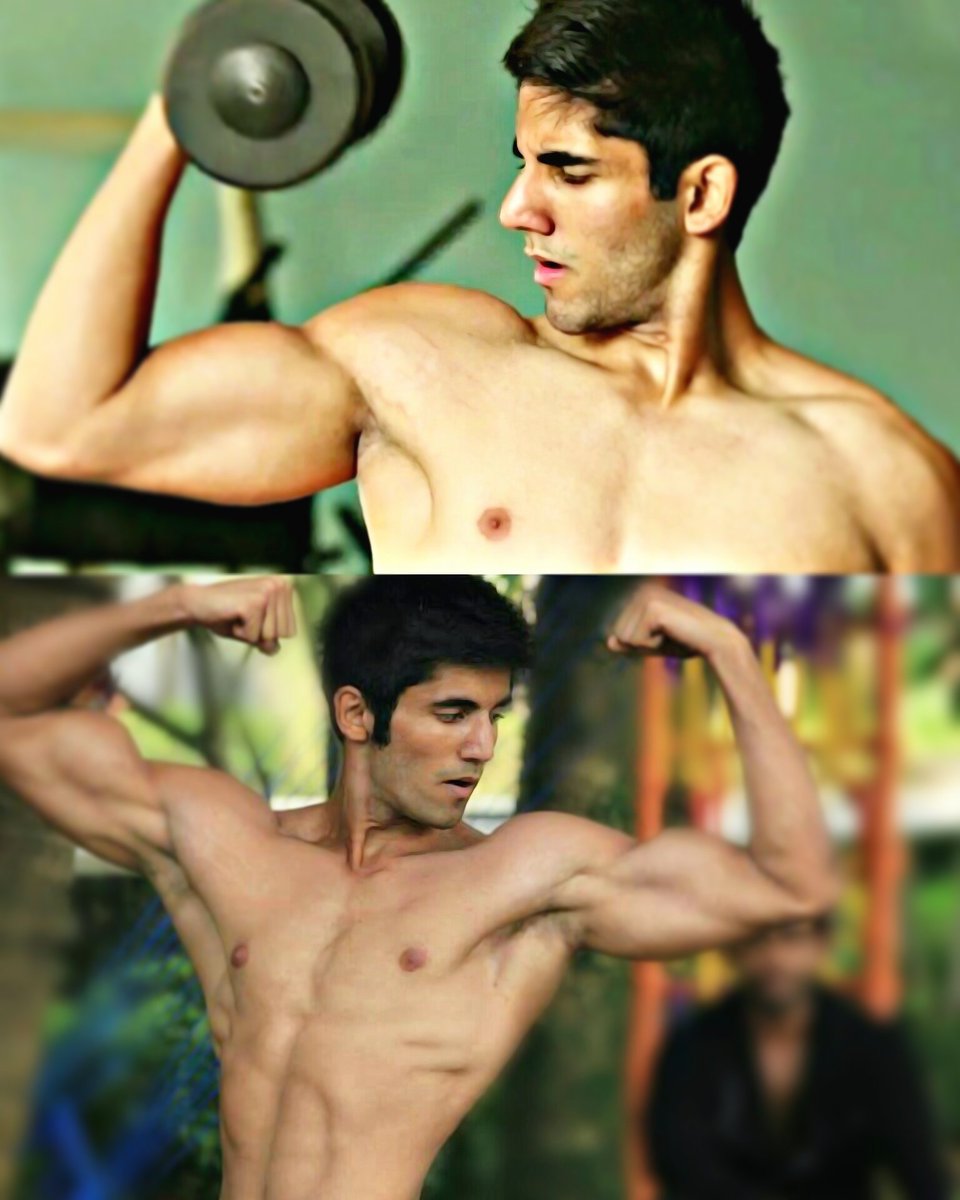 His fitness mantra is insane. He plays basketball a lot and does freehand exercises as he is into athletics. He’s also confessed being a foodie, and doesn’t give any fad facts. 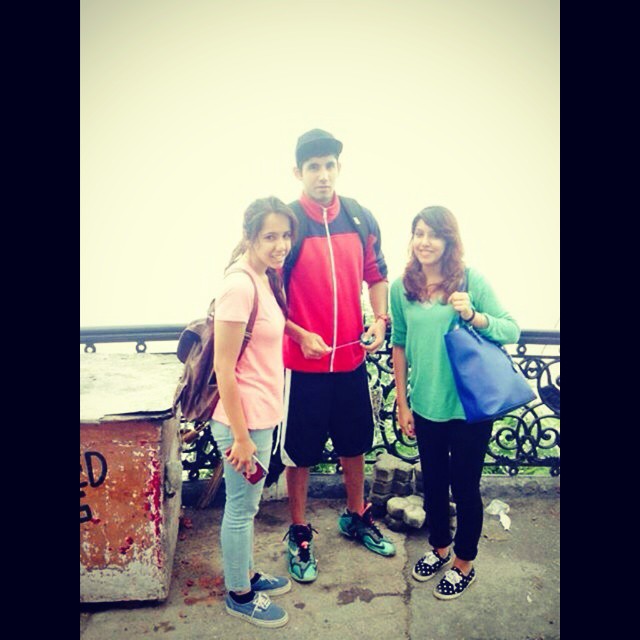 Tall men are a rarity both on television & films. Varun who is heighted 6 feet 4 inches is probably one of the tallest men to appear on Indian TV, ever. With such tallness, we’re sure he’s closer than his competitors in touching the sky if his dreams. 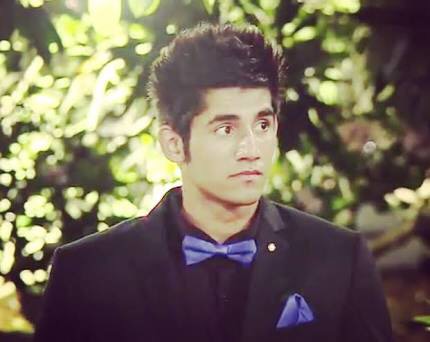 Not just a sharp brain & a great body, Varun is a good looking charmer who makes the young girls go weak on their knees. He’s considered as one of most good looking boys to ever come from a reality show. 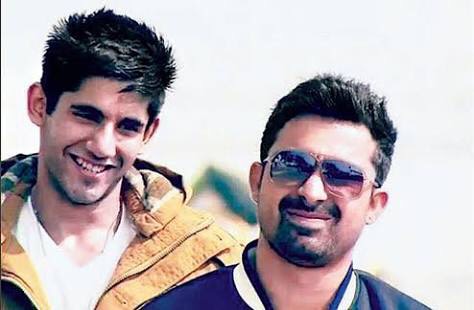 20. His gratefulness towards mentor Rannvijay Singh

Varun was always a Rannvijay fan for the way he has set a standard for reality shows that followed post Mr. Singh’s appears on TV. Varun has managed to grasp Rannvijay’s attention and probably he sees his younger version in Varun. That is one of the reasons why Varun agrees to be a part of every Rannvijay initiative and proves to be excellent at what he does. Their mentor-follower rapport sets goals. 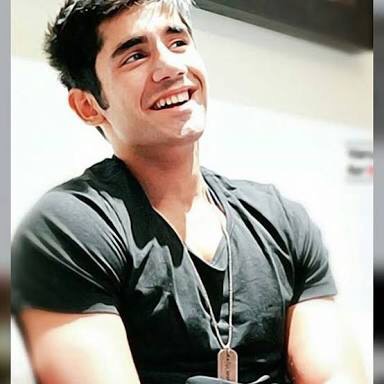 Varun has the most unique way of laughing which has always manages to tickle the funny bone of both his co-stars & fans. When the boy laughs he becomes uncontrollable & makes a squeaky sound while he’s at it. 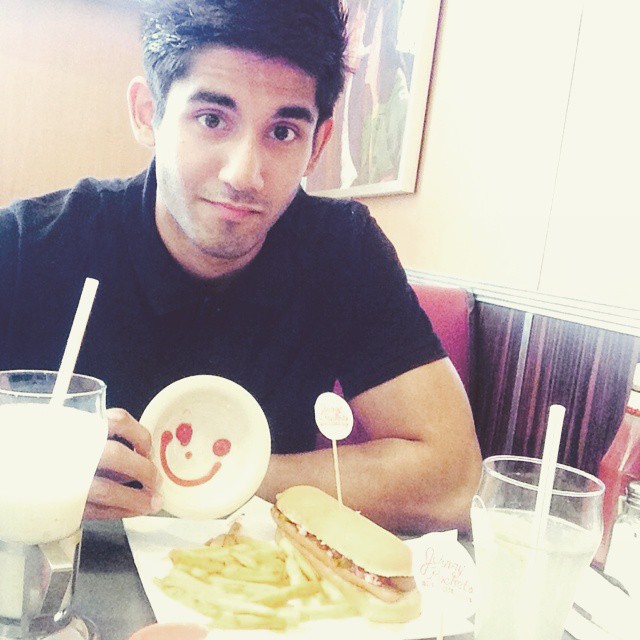 It is very essential for a celebrity and by seeing Varun’s snap stories one can definitely make out this boy is funny. The filter description to the random funny videos with his sister Akshita, this boy doesn’t fail to get you smiling and giggling.