Producer Sushant Kumar who has given us Badho Bahu now gives us an insight on the behind the scenes of production. In a hesrt to heart with Urban Asian, Sushant spoke to us about the chnages in television and much more. 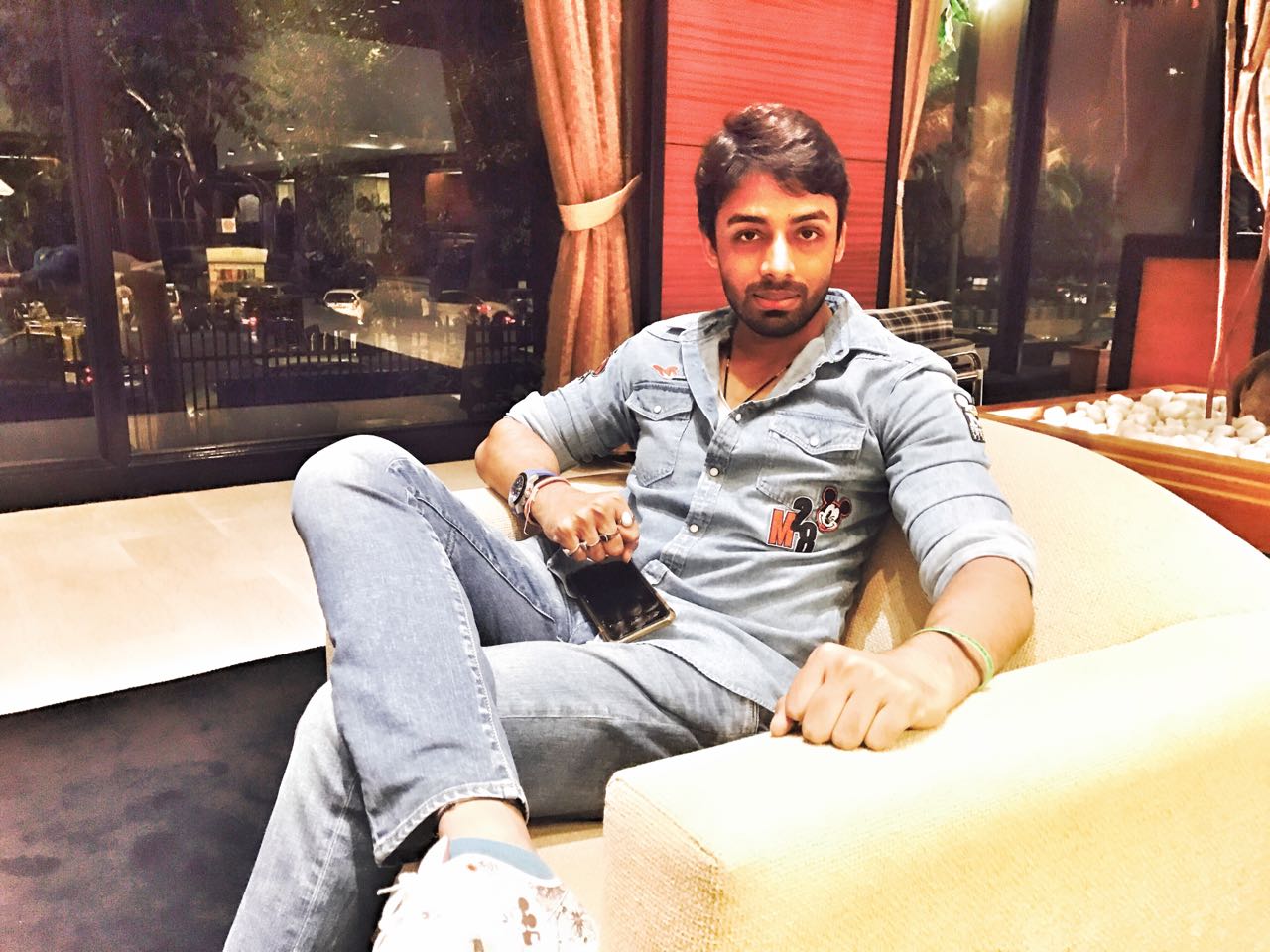 What changes do you find in the industry over the years?
Over the years TV has became a very strong medium. TV is no more an idiot box. TV is changing in terms of content. In past couple of years we have seen some very nice shows like Bade Ache lagte Hai, Kuch Rang Pyar Ke Aise Bhi, POW, Balika Vadhu,24, Bhabhi ji. And many of them were totally different from Saas Bahu type shows, which is a good change.

What is your opinion about the saas-bahu sagas and Naagin shows?
Well all these shows have a huge fan following. Most of them are ruling the TRP charts since years. Not only in India these shows are popular abroad also. Do I need to say more?

How realistic should the soaps be according to you?
As much as people can relate to it, If they are watching a show, they should feel’ oh that girl is just like me’, that’s how my family behaves, this house looks like my house. If we can go this far guess it is just perfect.

What are the two things you want to change about TV industry?

I miss old TV days of the 90s when we had some beautifully made TV shows like Shanti, Buniyad, Circus, Hum Panch. In that era it used to be called a TV serial not a TV soap. I always think when in those days such shows can be made why can’t we make them now? Honestly I feel when world cinema and TV is changing in terms of realistic approach towards content and characterization somehow we are still stuck in kitchen politics, upper lower cast, fantasy world ,heavy saris and bindis. I strongly feel this needs to be changed. And second thing which bothers me sometimes is trp ratings.There are times when a good show shuts down because of low trps which is sad.

The best compliment you received for the show so far?

Everybody is loving Badho Bahu but once a fan sent us a mail which stated, “‘Badho Bahu is like fresh breeze which makes you feel happy”. We keeping getting such positive mails and massage through social sites. Hope Badho Bahu keep getting such love and affection from the audience

Anything else you want to say about Badho Bahu.

Badho Bahu is like a first baby to us. It is very close to our heart. We are trying to give something different to the audience . A show where they can laugh and cry at the same time. A very simple approach, very real characters so that everybody can relate to it and can fall in love with it. In terms of trps show is doing good too. We just hope to continue doing good