Problems had arisen between former Angoori or have she is known as Shilpa Shinde and producer duo Binaifer and Sanjay Kohli of the comedic television show “Bhabiji Ghar Par Hain” has taken a nasty turn. Almost after a year, Shilpa had quit the show due to the mental torture and threat she received through her career the actress has filed a FIR against Sanjay Kohli accusing him of sexual harassment. 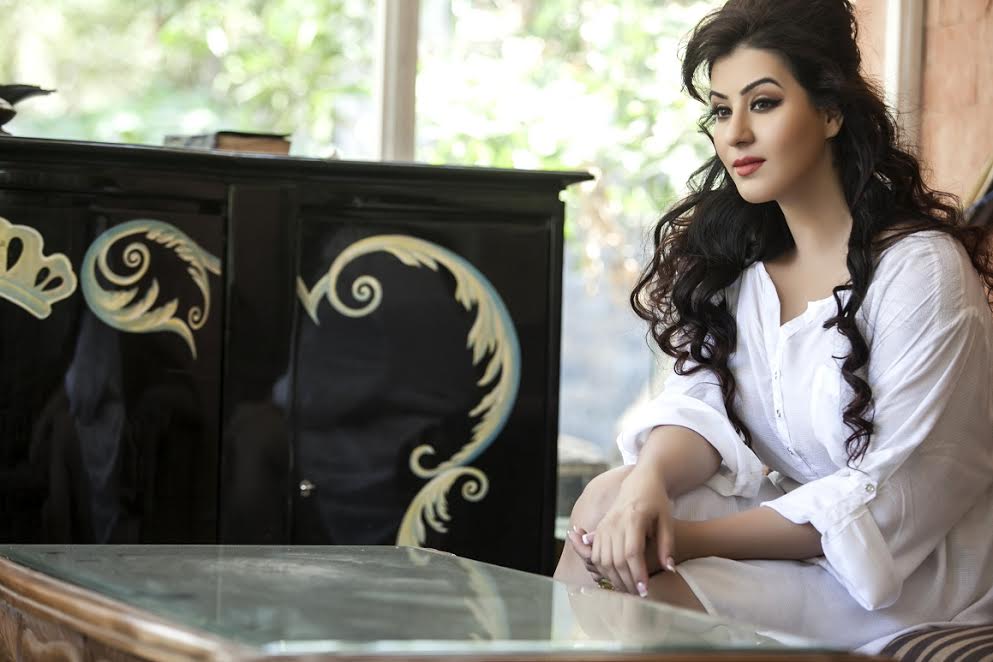 “I have been mentally tortured by the producer couple. I was also sexually harassed.”

“Sanjay would often ask me to accompany him on promotional tours and say that I looked hot. I shared this with his wife Binaifer, but she didn’t react. Instead, they have given me a tag of being unprofessional. I never wanted to quit the show, but was forced to work on their terms. However, I was replaced overnight after I refused to bow down. And still the torture continues.They still have to clear my dues.” 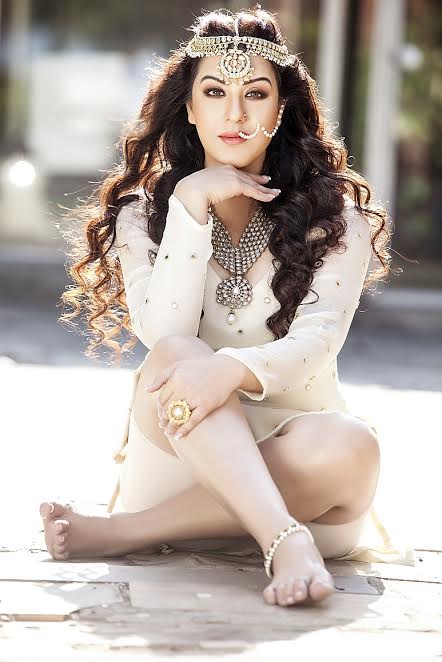 But why did it take so long to file a complaint?

“I wanted to lodge a complaint on day one, but my lawyers kept changing. Also, my calls were being recorded, because of which I had to change my number thrice. Finally, I decided my self-respect and dignity is more important than anything else and lodged a formal complaint.”

Everyone should know the difference between right and wrong, and what counts for being professional and unprofessional.
Please follow and like us: