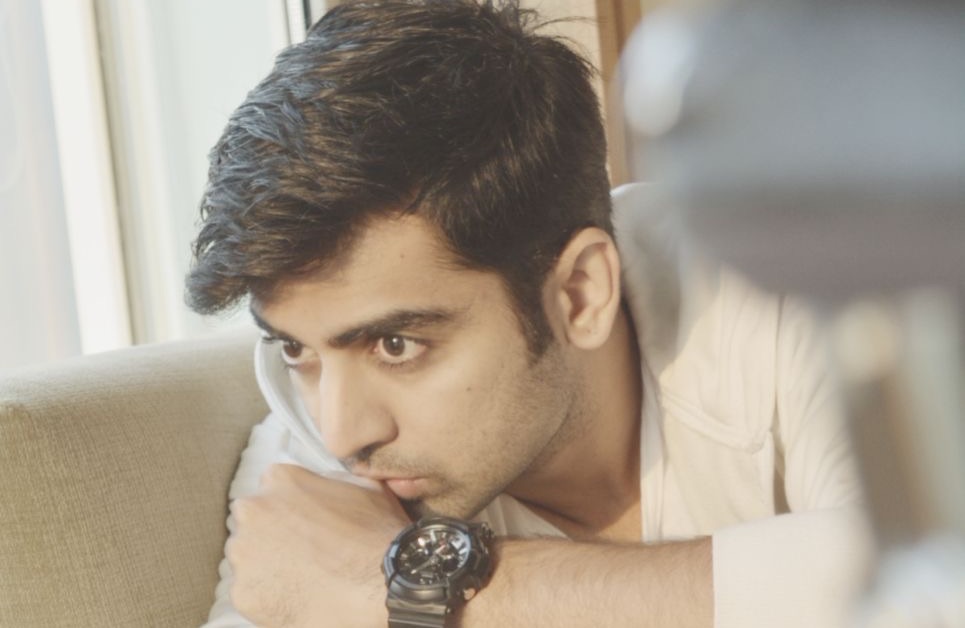 “Happy to be part of the movie. Working with the cast and crew was fantastic as it’s a production from US named ‘Before Cinemas‘ so the making of the film had to be undoubtedly at the very best level. As the Gujarati Cinema is coming up with very good film we hope to stand and make a mark in the regional division.”

Bhatt added in a statement.