In a wold where women have forgotten to love and respect themselves, a handful of men continue to show respect for women. Honoring women, actor and business man Pankit Thakker has taken up the initiative to honor the bravest of the brave with the Nirbhaya Nari Shakti Awards which will be held March 8th at the Iskon Temple Auditorium in Mumbai. We got in touch with Pankit regarding his life, the event and recent drastic health improvement. Here is what he had to say: 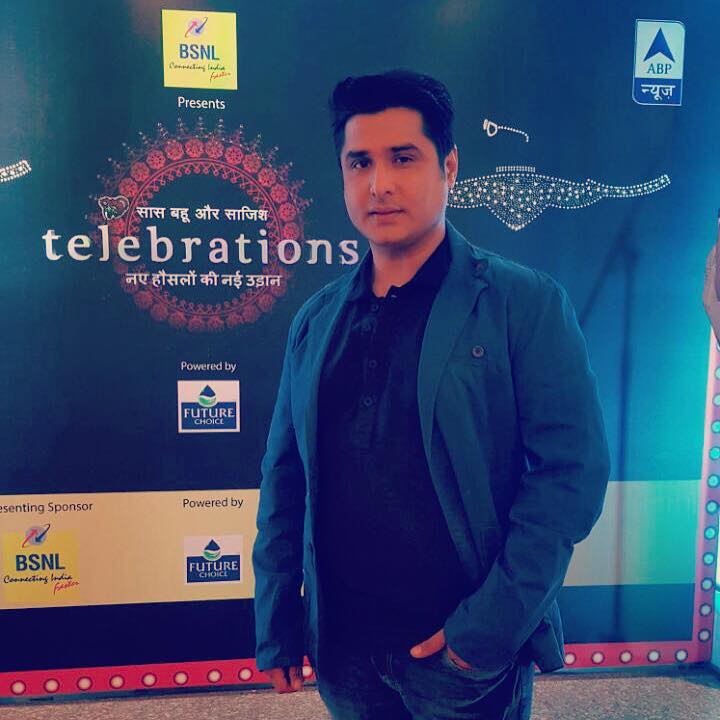 If you had to look back at the young boy who entered the TV industry with Kabhi Sautan Kabhi Saheli, what advice would you give that young boy?

Did you think in that journey, a journey with ups and downs but many many successes on the way that you would be at a stage now where you perhaps look at more than just acting because you in a sense have evolved as much more of an activist some would say, you speak passionately on issues which you feel about, which are beyond entertainment, is that a role you are more comfortable in today?

No, actually I don’t see myself as an activist. I understand that people with me doing ‘Nirbhaya Nari Shakti Award 2017′ for example, they will feel that I’m being an activist but I’m not. Actually I’m not because an activist is a person, who takes up one issue and remains with that one issue for his entire life. I’m not doing that. What I am doing is I understand as a creative person, I need not stop at just entertaining people. I can take that one step further which is to try and affect people’s minds and how they think and how they look at things. I understand that I’m able to connect with people, I have an emotional bonding with people, my strength lies in my ability to touch people’s hearts and to move them. So I’m trying to use that skill. My attempt is to use that skill in trying to look at problems that face us as a society and see if I can address those.

Oh they do. Yeah yeah. Of course they do.

So how does it change you?

Well, I guess it has changed me in many more ways than I understand myself. To begin with, I’ve become much more understanding, much more sensitive, a lot more patient and absorbing.

Do you find yourself a misfit sometimes now as there is a certain expectation that Pankit Thakker is there, there must be a message, or he has taken a TV Show which will be, maybe not a cause but a show which will be slightly more serious than maybe a typical, daily soap?

I don’t think people know what to expect from me quite honestly and that’s because. I really haven’t followed any pattern. I’ve just gone from one show that excites me to another. And certainly what I get attracted to would be because of who I am. So the kind of person I am, things that affect me, would also end up becoming somewhere a part of my decision making because that’s what excites me, that’s what attracts me.

Do you think that India is moving towards a more tolerant open society or do you find that there is also in a way some kind of, carefulness about which areas or which parts to tread or not, on what you can express. How do you see the India of today?

A lot depends on your attitude and how you are saying something, If I am saying something to hurt you, you will get hurt. If I am saying that with an open heart where I am myself searching , it will also help you to look at it, you may still agree, you may disagree, but it may not hurt you. Today is the time of social media where you can reach out to many people and express your feelings. The ability to look at yourself and wonder is this right or wrong is a fantastic quality and this is the quality that Indians should never lose and it only makes us better.

But what if somebody criticizes you personally because a lot of that is flying around especially on social media?

You know social media is anti-social media sometimes. See, social media is a place where we all have to understand one thing, you can have your identity hidden, your name is not known, who you are is not known; it is like standing in the crowd and throwing a stone on somebody. So anyone can do that, so the format is such that anyone can say anything and get away with it because nobody knows who you are, so it has to be taken with that pinch of salt, it is a great platform to understand trends also, when lot of people are saying something you understand what people are saying but you have to understand that this is the content of something of value and this is some person shouting and ranting away which I need to ignore.You should be able to filter that. 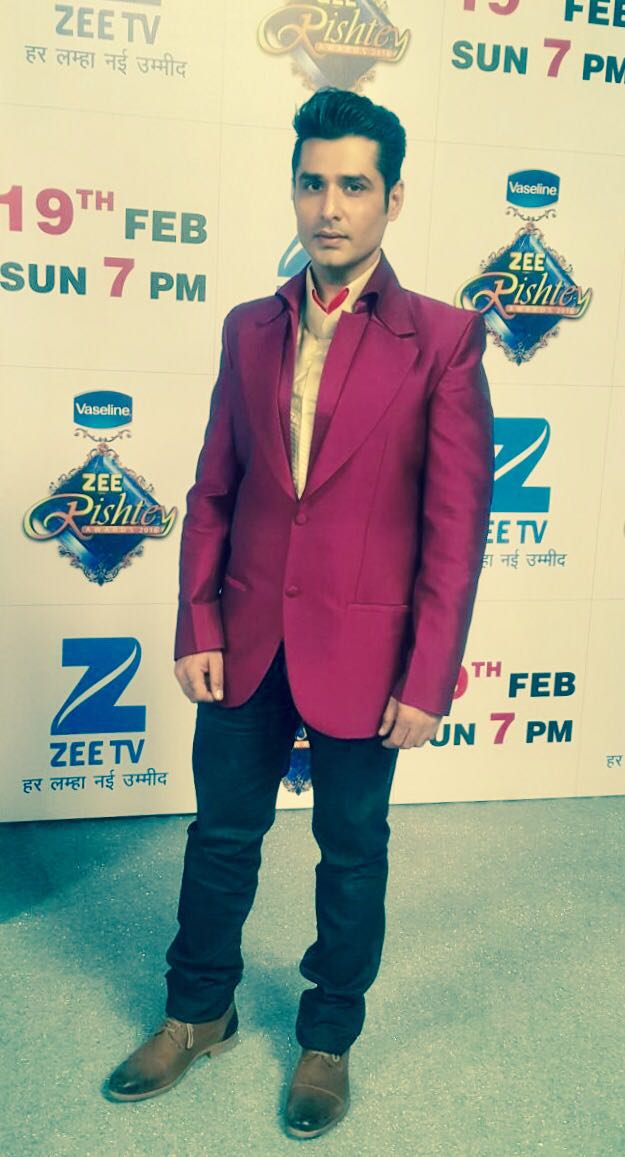 Do your colleagues listen to you when you talk to them about social causes?
They listen but what I am saying is, you have to do it ,I am not saying there should be rule that everyone has do it , no , I am just saying be aware of that , be aware that you can do that, and if you do that , then you will be actually you contributing a lot. I am not sure , what the right solution for that is, in all fairness it’s a very complicated issue and therefore it’s got to be handled in that delicate way as well.

This is the healthiest I have ever seen you , why is that ? Is it Insecurity ?
Actually I don’t think that way, in the shows that I have been a part of, we don’t really think that way, the person who is appropriate for the part is selected I do feel insecure at times, see I have been successful for some time now , so people feel that I am confident or secure, am not really frightened but actually I am one of the few actors who really takes a lot of risks each time and I have done very unusual shows. I go through doubts like everyone else , through fears,I go through worrying; but the good thing is that it doesn’t stop me from doing what I want to; I get scared but I still do what I feel like doing and I do it with all my heart , I feel agar fail hona hai naa toh do it fully and fail no problem , Adha adha mat karo.

As we end Pankit, it is nearly two decades in the industry. What do you think are your biggest achievement in these years.
I think achievement is perhaps the wrong word, I don’t look at things as an achievement, I think most satisfying thing for me has been Nirbhaya Nari Shakti Awards, this experience of researching topics about acid attacks, understanding how India is, meeting people from different parts from different corners, has been a very enriching journey, so I think that has been very satisfying for me.

What is your biggest mistake, or may be when you look back your biggest disappointment that you will never do that again. If there is none, that is great.
No, no. I have made many mistakes, and those mistakes are very much a part of me, everything that I have done which I have not been happy with later on or sometimes even while doing it, are all a part of me, that is me, that is who I am and I not sure whether I want to change that also , your mistakes are what you learn from the most, so I am not that I want to discard them, I am where I am not only because of my success but also because of my failures and my mistakes, they have been the things that have taught me the most. I don’t know which should be my biggest one, there are so many.

Pankit Thakker keep entertaining us, keep communicating and I think you are a wonderful role model. Thanks so much.
Thank you.