Model turned actress Mahika Sharma, who has been always popular for her social activism. She have no fear to face anyone. She stands against wrong happenings or crime and make sure to punish the culprits. Well known organisations and groups are scared sometimes by her, as per media reports. 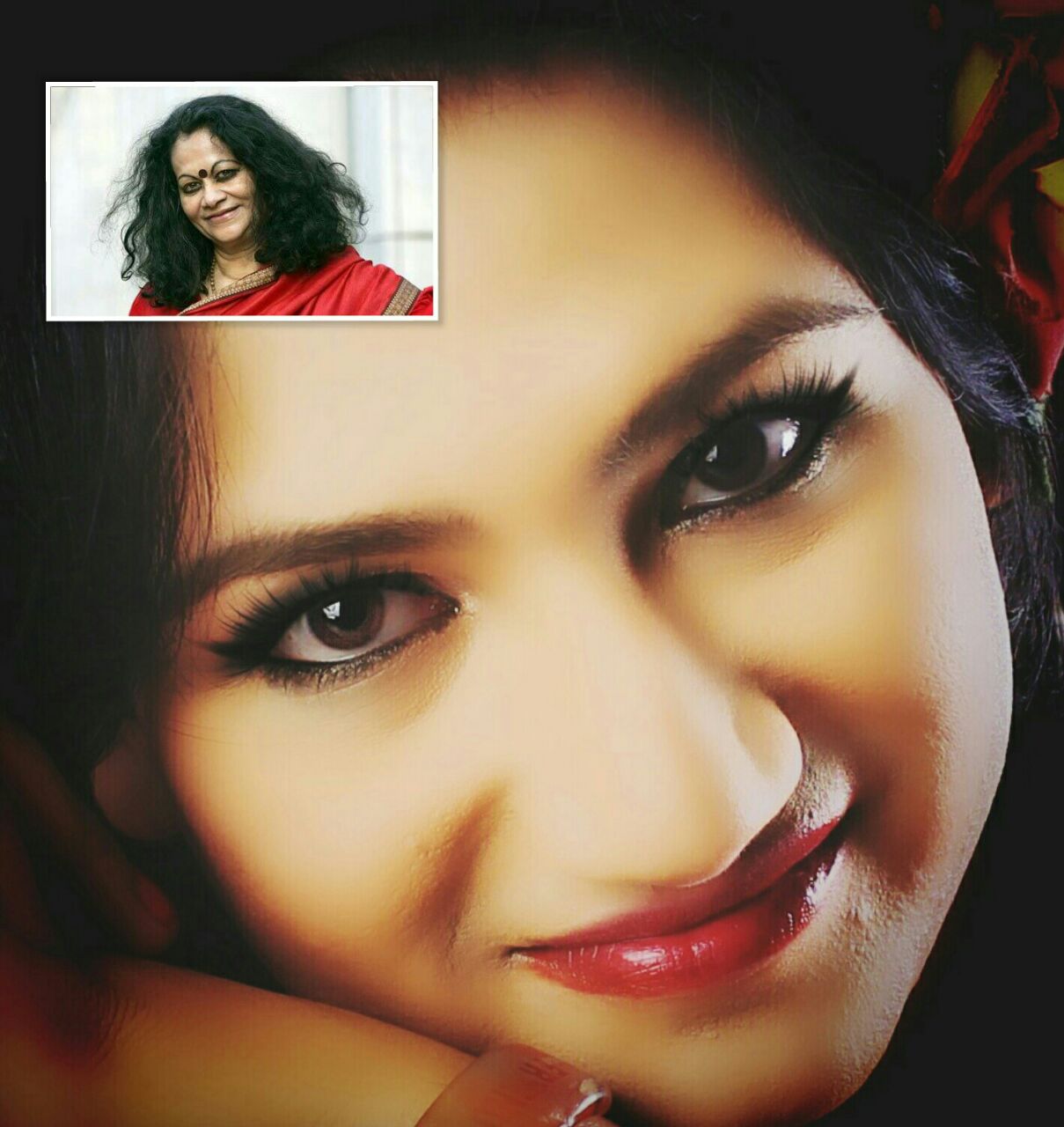 Mahika is now compared to well known female activist Indira Goswami. She is said to be walking in baideo’s foot step and help the state to developed by every means in fair manner.

Mahika is young girl from Assam, daughter of Lt. Manjeet Sharma from Tinsukia. Who is pursuing her career in Bollywood. Mamoni, is well known for her attempts to structure social change, both through her writings and through her role as mediator between the armed militant group United Liberation Front of Assam and the Government of India. Her involvement led to the formation of the People’s Consultative Group, a peace committee.

Mahika on it says,

“Mamoni Baideo was a gift of god to Assam. I will have to take soo many births to be like her. She can be teacher to many I can be one among her student only. I or no one can replace her. And following her is always responsibility to every Assam’s child.”

Mahika Sharma in true sence can be daughter of Assam.