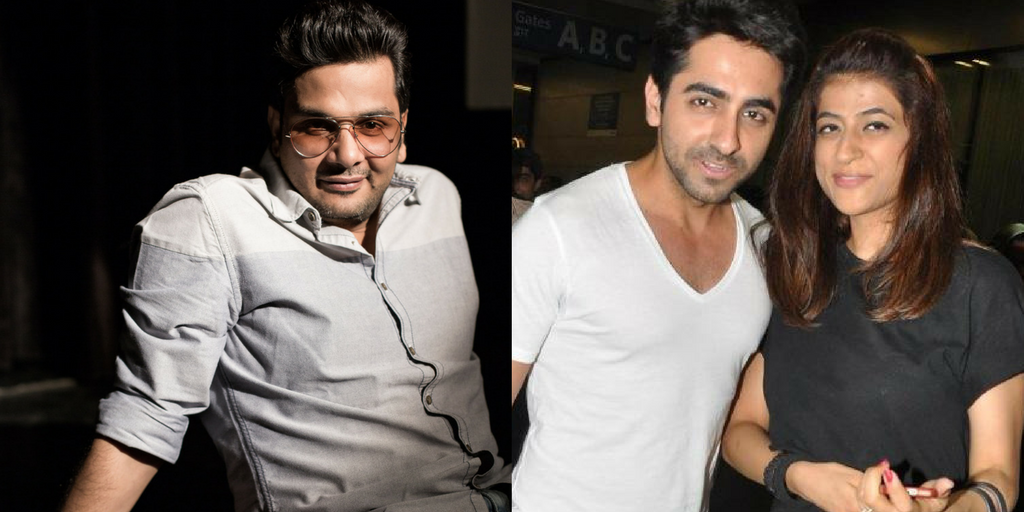 Ayushmann Khurrana is a multi-talented artist who has deftly proven his abilities to act, sing, write, and compose many times over. Now, he turns producer for a short film which is to be directed by his wife, Tahira Kashyap.

Co-produced by casting director Mukesh Chhabra, Toffee has an engaging idea at its core. Set in the 90s, the film is about two pre-teen girls and their adventures. JAR Productions, headed by Ajay Rai, is the executive producer.

Elaborating on his move to turn producer, Ayushmann said,

“Tahira has been an author and now she has also written a really good script, one that is deserved to be seen by people. She’s written scripts for our theatre group and has directed plays as well. With Mukesh Chhabra as a co-producer who’s a credible name in the industry with his spot on sensibilities, Toffee has the look and feel of a feature film and the advantage of telling a story within a short duration.”