After doing an International superhero series ‘Roro Jonggrang‘, actor Ravi Bhatia has added another feather in his cap. He will be soon seen showcasing his singing talent along with a famous Indonesian singing sensation Adila Fitri. 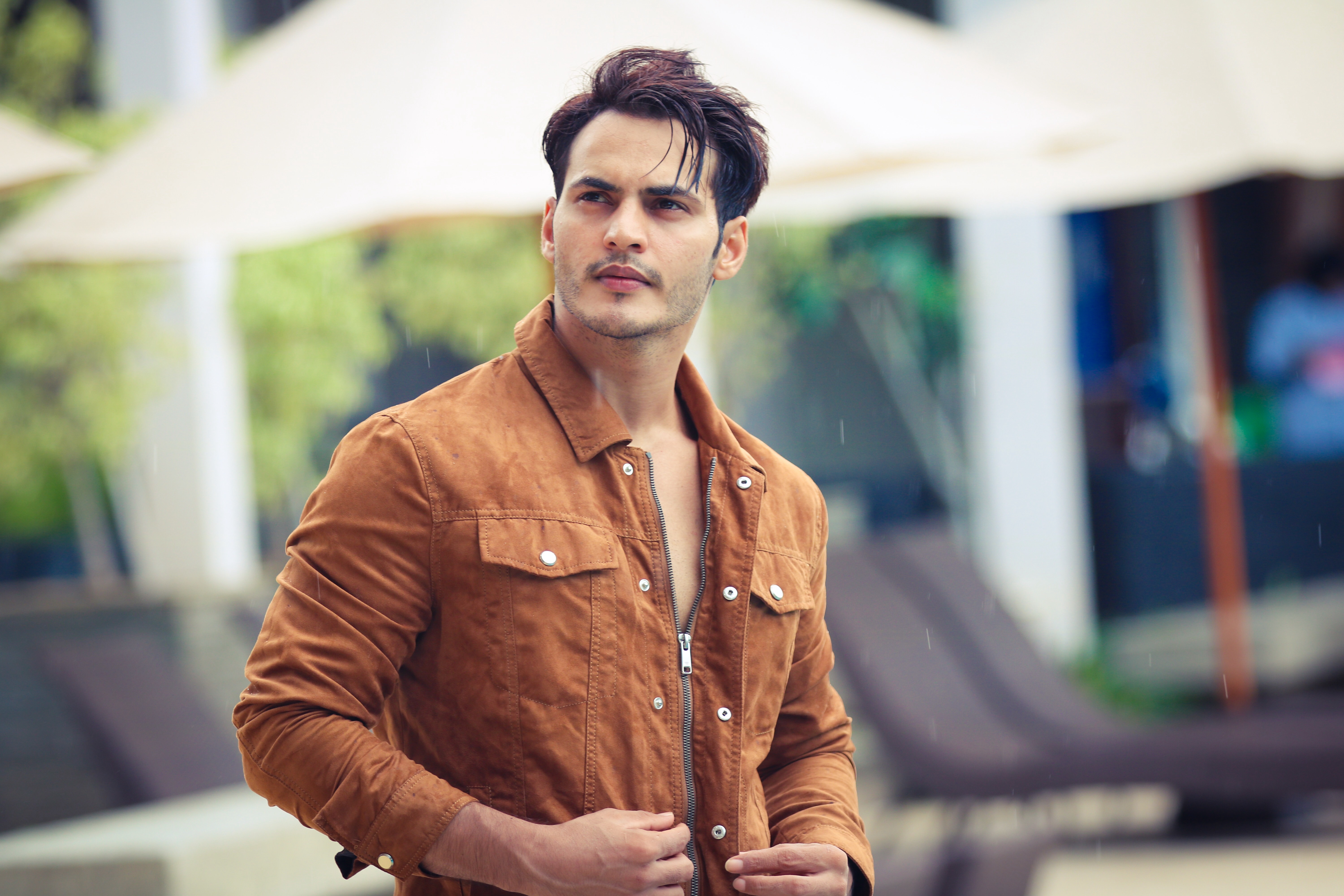 The dashing actor, who was last seen in ‘Jodha Akbar‘ has recently recorded a trilingual music single in Indonesia. When quizzed what made him to record a music single, the actor elatedly said,

“I always crave to do something new and explore myself. So, when I was approached to record the song, without giving a second thought I said yes. It feels really good when you get out of your comfort zone and push yourself to try new things.”

It was initially a hip-hop song in Indonesian and English, in which Ravi added a Hindi tadka. Wasn’t it difficult for him to memorize lyrics in a foreign language? He said,

“Although I learned Indonesian, but it wasn’t easy to remember the lyrics while recording. But somehow I managed to do it.”

Ravi, who has been a part of shows like ‘Hamaari Beti Raaj Karegi‘, ‘Do Dil Bandhe Ek Dori Se‘ further added,

“Never in my wildest dreams did I imagine that one day I would record a song, that too in a foreign language. I am thrilled and right now I have tons of butterflies in my stomach.”