Known to put his heart and soul into every project, ace film-maker Vishal Bhardwaj has definitely gone the extra mile for his larger than life period drama Rangoon. The director flew down Norway-based choreographer Sudesh Adhana to train Kangana Ranaut for the song Blood Hell. The actress will be playing the role of a diva in the movie. 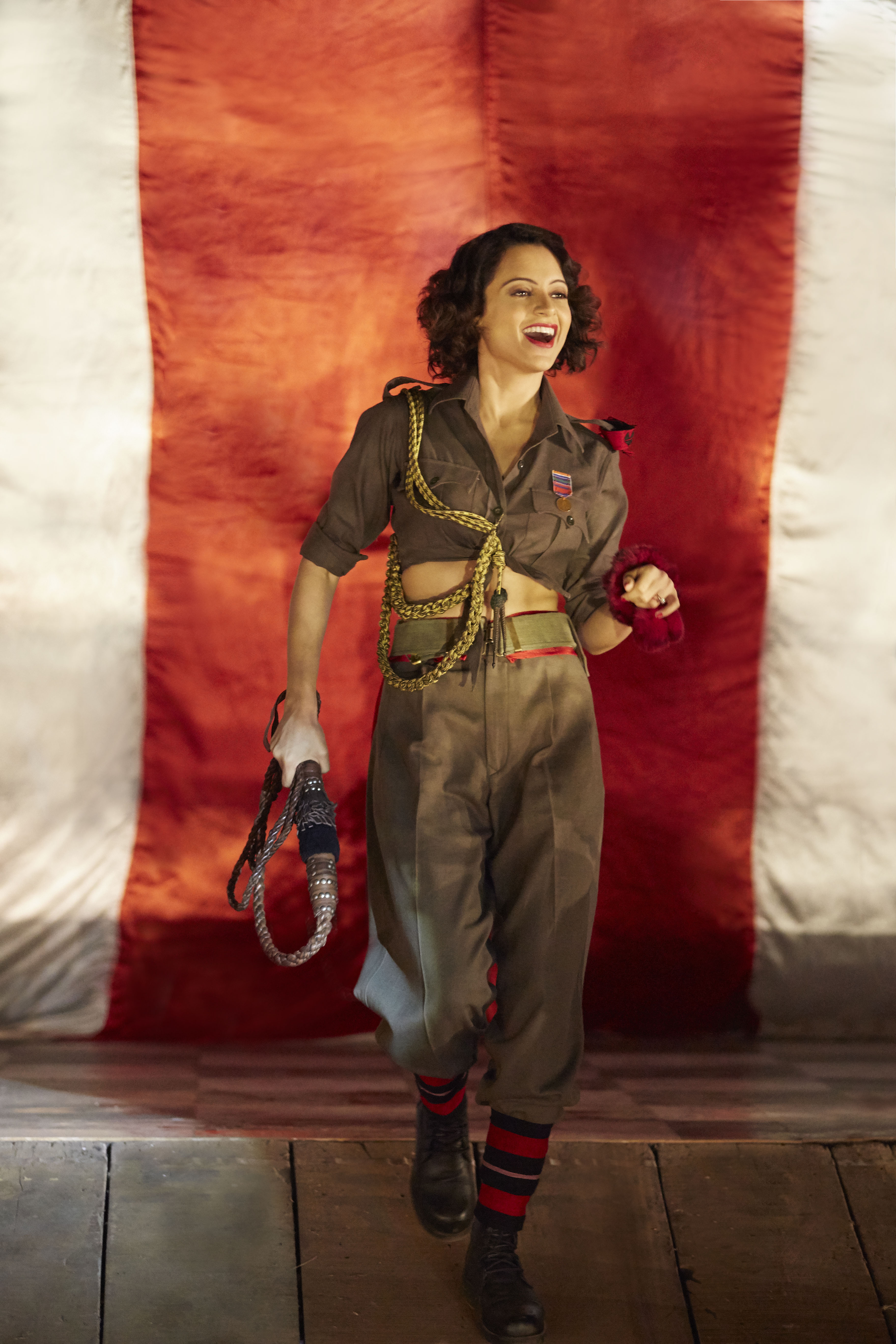 “Sudesh is not just a choreographer but also a lecturer in modern dance. We collaborated on an opera in Paris, A Flowering Tree, which I directed and he choreographed. Then, we joined hands for Haider’s “Bismil“which bagged him a National Award. He is an unusual personality. This song is from a film within the film and Kangana worked really hard to get the dance form right”, says Vishal.

Sharing interesting trivia about the songs Vishal mentioned how Gulzar penned seven to eight options before they zeroed in on Bloody Hell.

“Normally we take 10-15 days for a song but we have taken over two months to lock each song for this film”, signs off the director.

A dream that Vishal Bhardwaj harbored for the past 7 years, the excitement towards the film is building day by day!We can’t wait to see this vision brought to life onscreen! 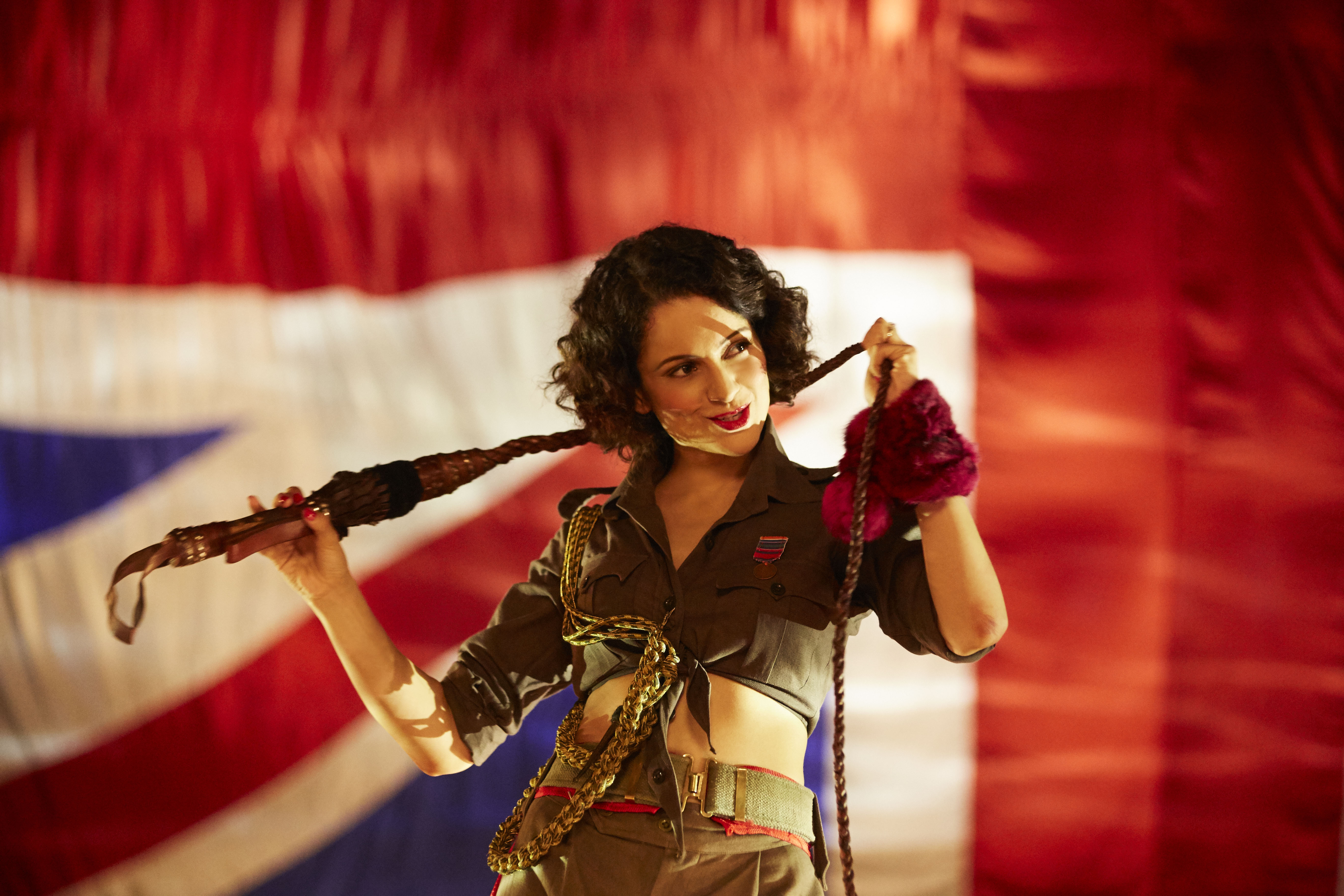