I got the chance to watch Karenjit Kaur Vohra’s documentary film Mostly Sunny. Who is Karenjit…actually we all know her as Sunny Leone. A woman full of focus, determination, and self awareness. She knows where she stands, what she wants and doesn’t play games with anyone whether its India, America or the whole world. 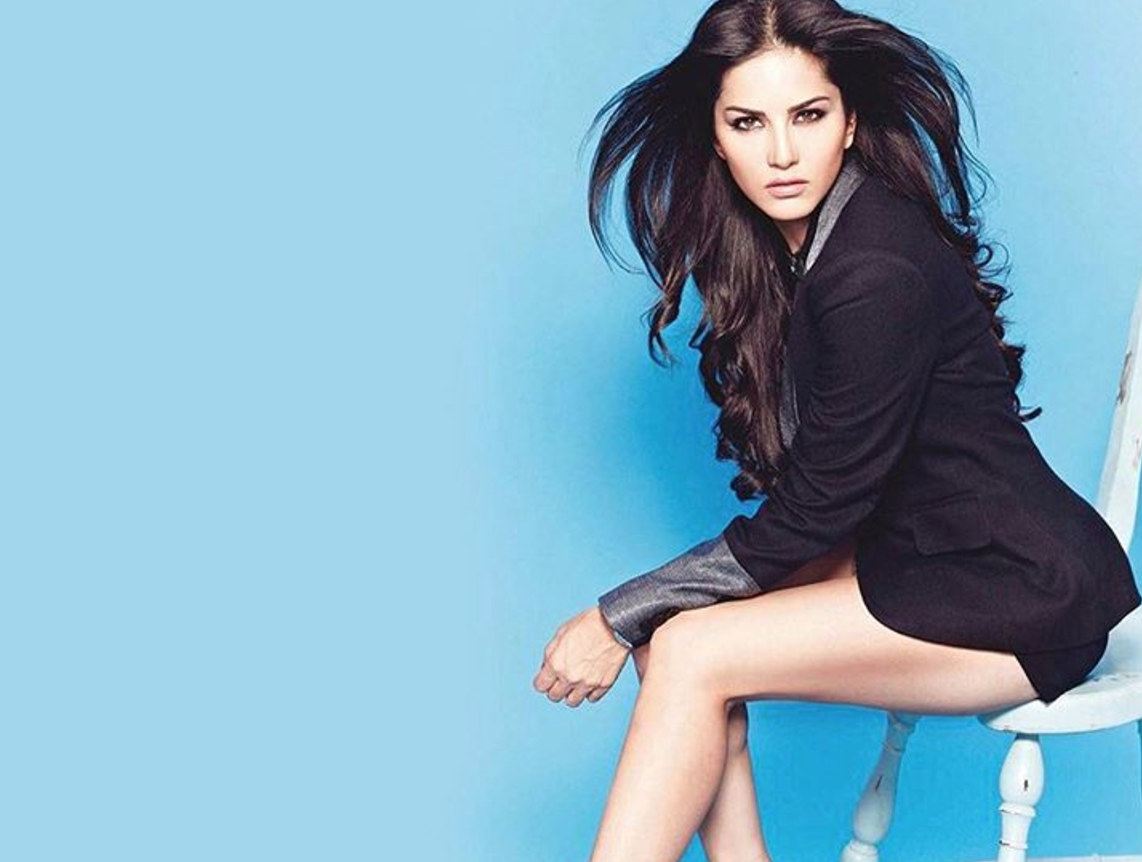 The documentary film directed by Dilip Mehta takes us through the journey of Sunny and how, why and where she is today. She walked into the adult industry at the age of 19 in Ontario, and will be making a guest appearance dance number in a Shah Rukh Khan’s film tomorrow- Raees. She has stood on her own two feet as she created a life of her own without looking back. In some eyes this may seem wrong, but in her eyes it led to easy money. Because of her professional decisions she has always been looked down upon in the Indian community she’s grown up in small town Sarnia, but is widely accepted by millions of Indian’s in India.

Sunny not only tells us about her journey from Adult Industry to Indian Cinema, but even spills about her personal life. She has a beautiful bond with her brother who has supported her from day one and her humble husband Daniel Weber. She even opens up about how she feels about her parents knowing about who she is, and emotionally breaks out when speaking about their passing. 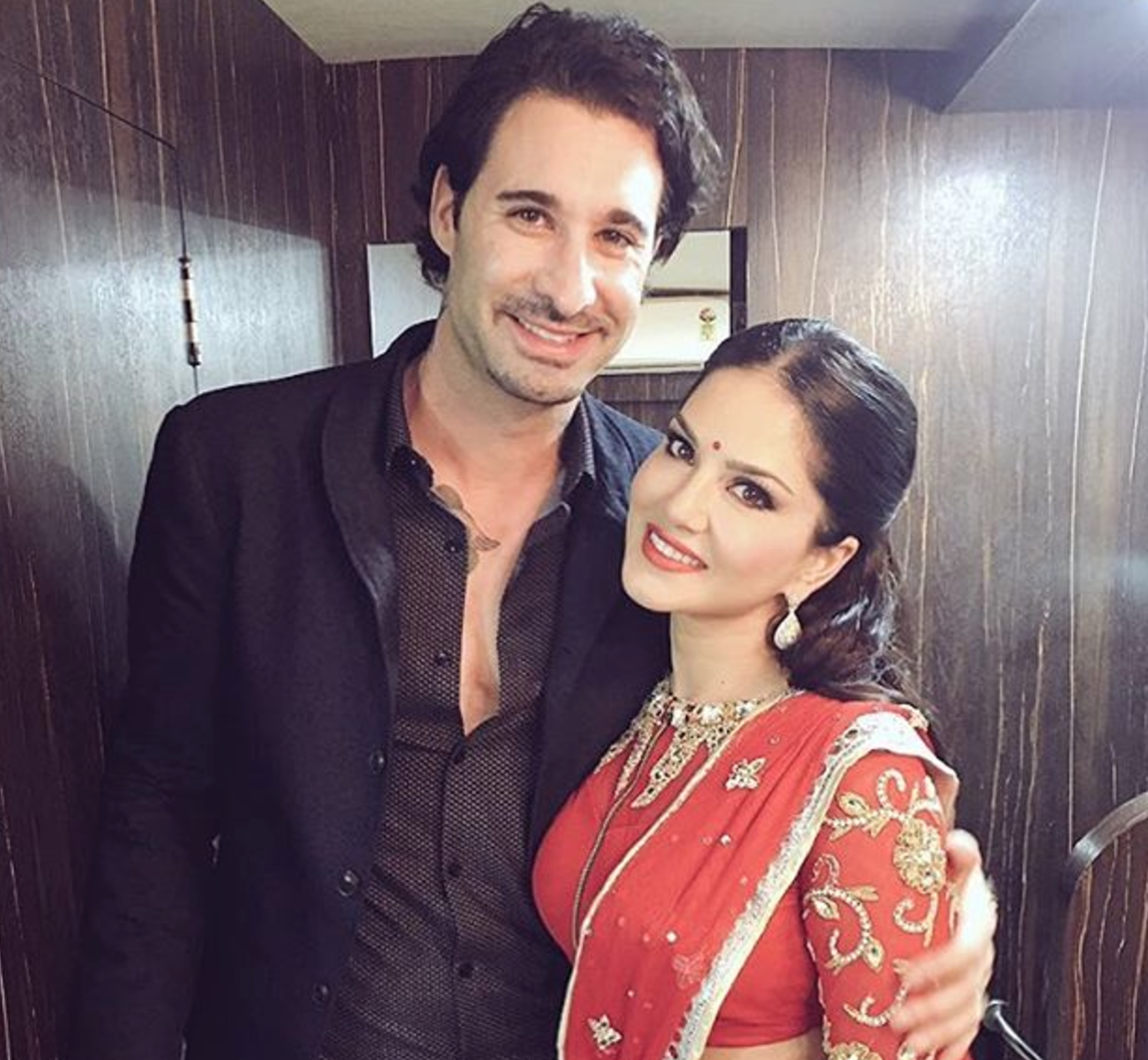 I’ll leave it here for you to see the film on your own, but it is truly magnifying to see a human being like Sunny Leone who is really a simple girl and has the dream to play the life of different characters as a dancer and actor. She is beautiful inside and out and has a very clean soul. She doesn’t hide her past, and if anything she reminds people about her past while showing them the success of her present.

This is possibly one of the most surreal fairytales alive and she herself is working towards continuing the beautiful story of Sunny Leone.

You can watch the documentary now available on iTunes!

Not only was the movie wonderful as Sunny Leone was able to make us love her even more with her great acting but we also attended TIFF 2016 and the premier was one anyone should have not missed. TIFF who premiered the film did an outstanding job launching the film in Toronto to movie goers who attended. We wonder what will be in store for the 2017 TIFF!