Films like Lion surely cannot be ‘reviewed’ per say, and films like these simply deserve more than just awards too. 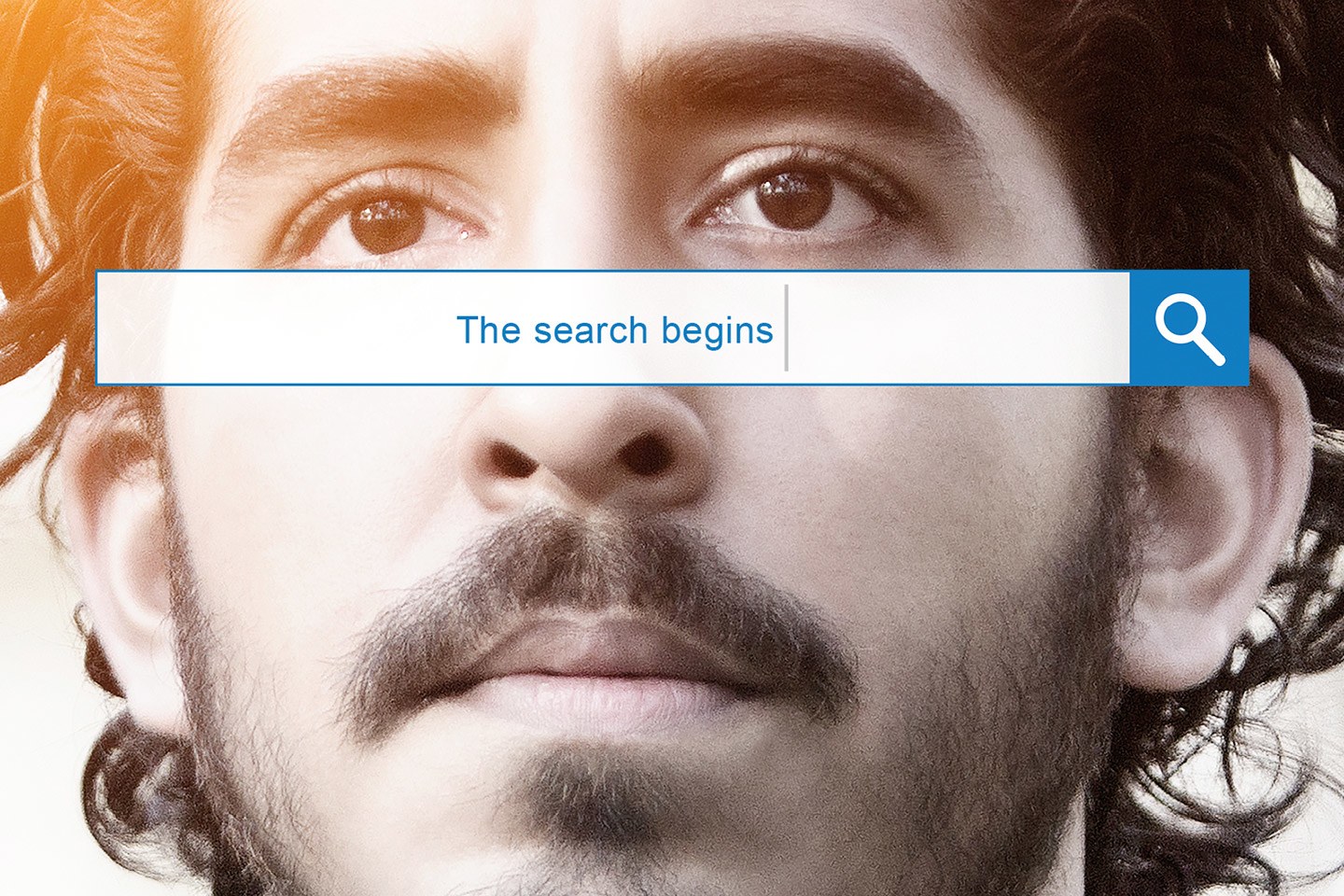 I was sitting today in the theater watching a true story appear in front of my eyes and was reminded about a few things… first I was reminded about the beautiful relationship parents and children hold with one another, especially between a mother and son. Its one of the most sensitive, delicate and beautiful relations that was extremely well captured on-screen. Secondly I was reminded about the constant, re-occurring issue that lies in India and that is knowing over eighty thousand children in India have been parted away from their parents due to a number of reasons, one being similarly like Saroo Brierley’s story.

I typically walk in a film not reading much about it, other than just viewing the trailer. With Lion I did a collaboration piece with Rome Chopra in early December who got a chance to attend the holiday screening hosted by The Weinstein Company and Mothers With Sons. Therefor I had an idea of what the film was about, where it took place, and so on. You can read further about the film and Rome’s experience on that article. Though I did know the story of the film, watching it come alive in front of me was undeniably mesmerizing.

It may be obvious, but there is no doubt Lion is a 5 star film. It is an extremely captivating and engaging story which moves at a slow pace. A story like this should not be taken in quickly though. Every move that little Saroo takes played by such a remarkable little boy, and debut actor Sunny Pawar, truly showcases the true story of Saroo’s journey to being a lost boy in Calcutta. Dev Patel who plays older Saroo not only was eye candy on-screen, but genuinely did a phenomenal job playing the Australian-Calcutta boy. There wasn’t a moment I felt I was watching Dev Patel on-screen, but Saroo himself. That’s how well the entire talented cast played their parts as the real life characters in Saroo’s life story.

I of course was fully intrigued by the Google Earth factor for Saroo’s way to find his way back home to his mother. The way this concept was showcased in the story was so beautifully done and it created this indescribable build up to the climax of the film which will leave you in tears.

What was interesting was I took a friend who I believe is not entirely exposed much to the kind of conditions displayed in the film. Whereas myself who has visited India various times and has seen what was displayed in bits and pieces. This was a different experience for me as we both reacted to a certain situation presented on-screen differently, but with the same emotional intentions.

Lastly the cinematography and scoring of the film really stood out to me. The close up shots, pacing shots and even unfocused shots all made a huge difference in conveying the audience how real of a story Lion is. The scoring was full of familiar tracks by A.R. Rahman, and old Hindi songs along with original pieces that simply meshed the entire tone of the film together.

Urban Asian’s review of Lion is