Director Sanjay Leela Bhansali’s “Padmavati”, the period drama film being filmed at Film City in Goregaon, Mumbai, had an unfortunate accident on the sets around one in the afternoon on Friday, December 23, 2016. One painter, named Mukesh Dakia, a resident of Moracha Pada in Aarey Colony, lost his life in the mishap. He was declared dead by Kokilaben hospital. Aarey Colony Police Station has registered a complaint and the investigation is in progress. 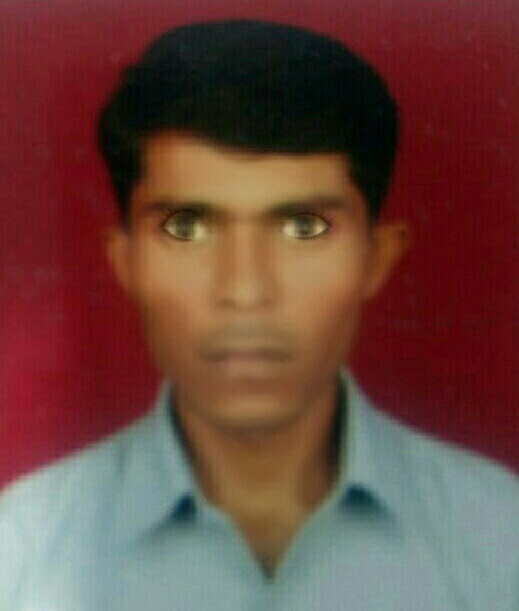 Meanwhile, Deepika Padukone, the actress of the film, has tweeted and expressed grief over the sad demise. 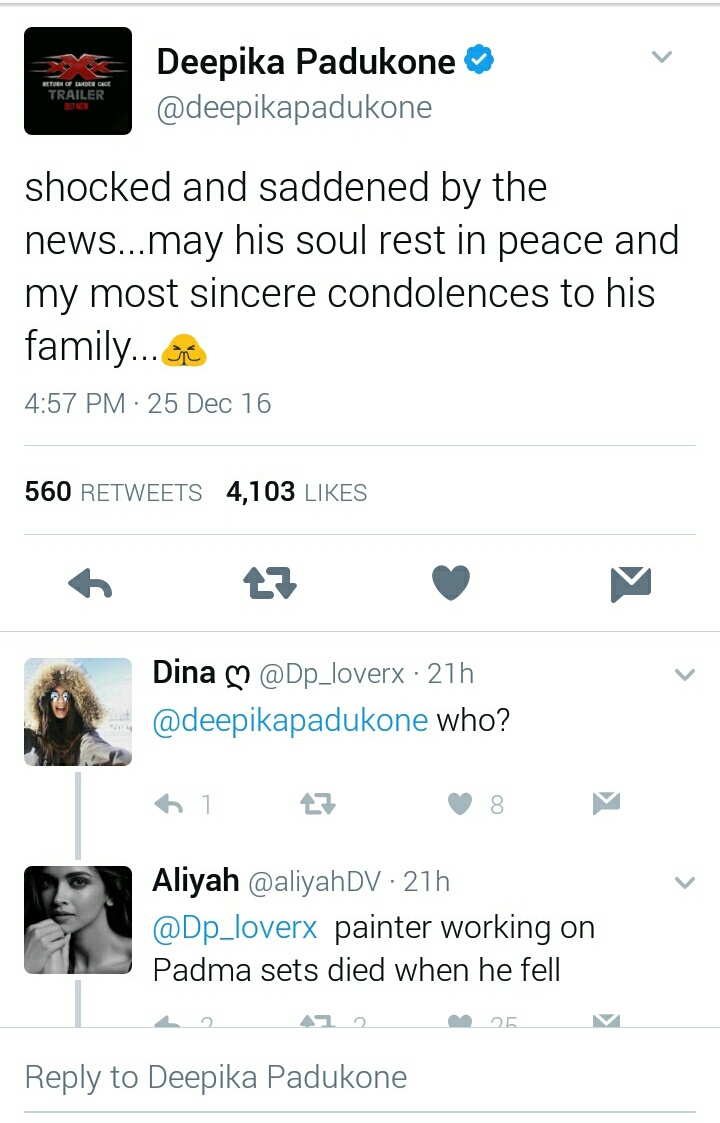 “The safety rules and norms are not followed or taken care of while constructing huge sets and thus such accidents occur. We will soon send a notice to the production house. These days producers, directors of big productions spend considerably but do not take care of workers who toil hard. Just like an actor is taken care of on the sets, there should be facility of ambulance, safety belt and safety cap and other safety measures taken for the benefit of the workers who toil on the sets. These safety measures should not only be applicable to stars but the entire unit connected to the particular film.”

Speaking about the compensation to the bereaved families, Gangeshwarlal Shrivastava said,

“Sanjay Leela Bhansali should give death compensation as soon as possible.We even urge Film City authorities not to allow construction of sets or shooting without safety measures. We would want them at least to provide ambulances or provide us a place where we could necessitate this facility from our union. We have been crying out loud on the safety measures to be initiated but it has fallen to deaf ears and no concrete steps have been taken. Our union is planning to take drastic and strict action in this issue.”