Actor Krrip Kapur Suri who is currently seen in Kalash… Ek Vishwas on Life OK is recently seen active a lot on his social media. Krrip goes live on Facebook whenever he can spare time from his busy schedule. 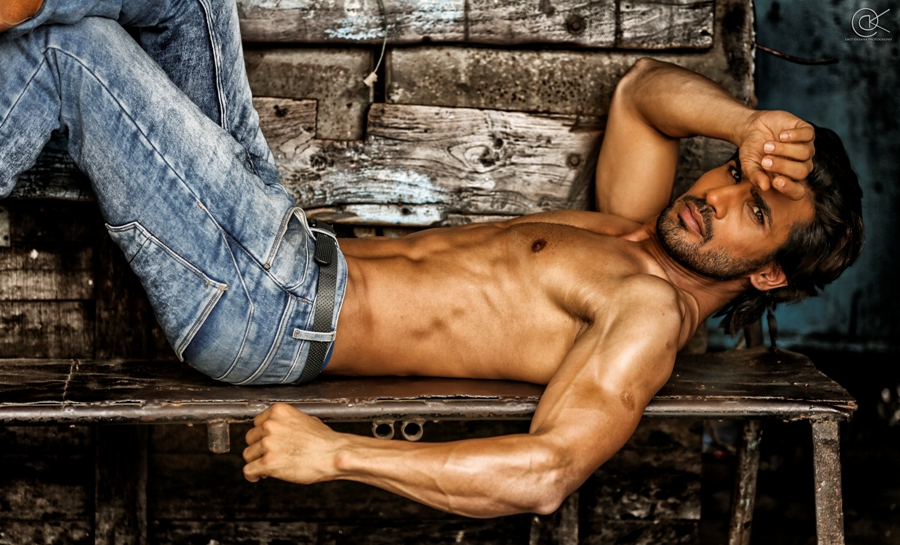 When asked about it, he said,

“I wasn’t aware that Facebook had this feature when I came to know about it, I found it interesting as I am not able to reply to my fans who keep messaging me. I thought it would be a great idea if I go live and interact with them.”

Krrip‘s main purpose in doing so is to get more transparent with his fans and he wants them to treat him as a normal human being as they are and there shouldn’t be any barrier between the fans and himself.  He further adds,

“This has helped me in knowing my fans more and talk to people who I would have never thought about. The reach is phenomenal.”

“I don’t consider particular compliments to be the best because whatever they say is from their heart and it’s equally special to me, so every compliment I receive from them is the best in their own way.”