Shah Rukh Khan is adored in all over the world and of course, equally in China. With the release of FAN across China we are delighted to offer his fans a chance to experience the movie in their language. In our ongoing endeavors to take Indian cinema to all corners of the world outside of India, we are confident that his growing audiences in China will embrace this film as here as well and continue to build a solid base for Indian cinema 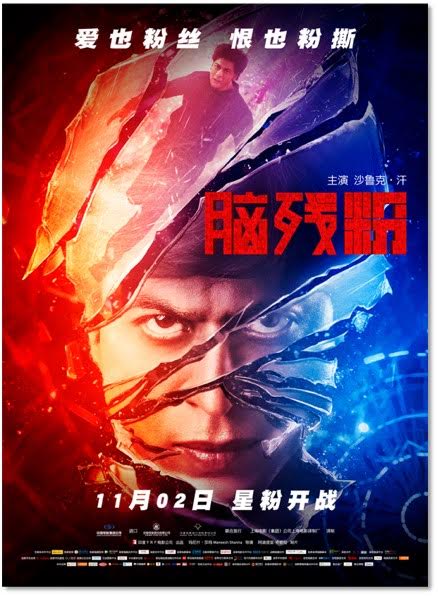 FAN will be screened in major Chinese cities like Beijing, Shanghai, Nanjing, Chengdu and Chongqing. The film will give hordes of local Shah Rukh Khan fans an opportunity  to watch SRK in a never seen before avatar on the big screen.

The German FAN’s are also in for a treat as well, since a German language DVD and Blu Ray of the film will also release across Germany this weekend. With Shah Rukh Khan’s massive fan following in Europe, King Khan continues to rule the overseas markets… Happy Birthday SRK!