Director Vishal Pandya’s upcoming thriller Wajah Tum Ho has a unique concept about a live murder on television due to hacking of a television network owned by Rajniesh Duggal’s character. There was a scene in the film that required Rajniesh to get injected by a nurse. Vishal suggested he get a dummy injection put, but Rajniesh was keen it look authentic and so a real nurse was called on set. While the real nurse knew how to put injections, she was not used to the camera and was so conscious that she landed up injecting Rajniesh 8 times as every time the camera was on, she would invariably inject him at the wrong position. 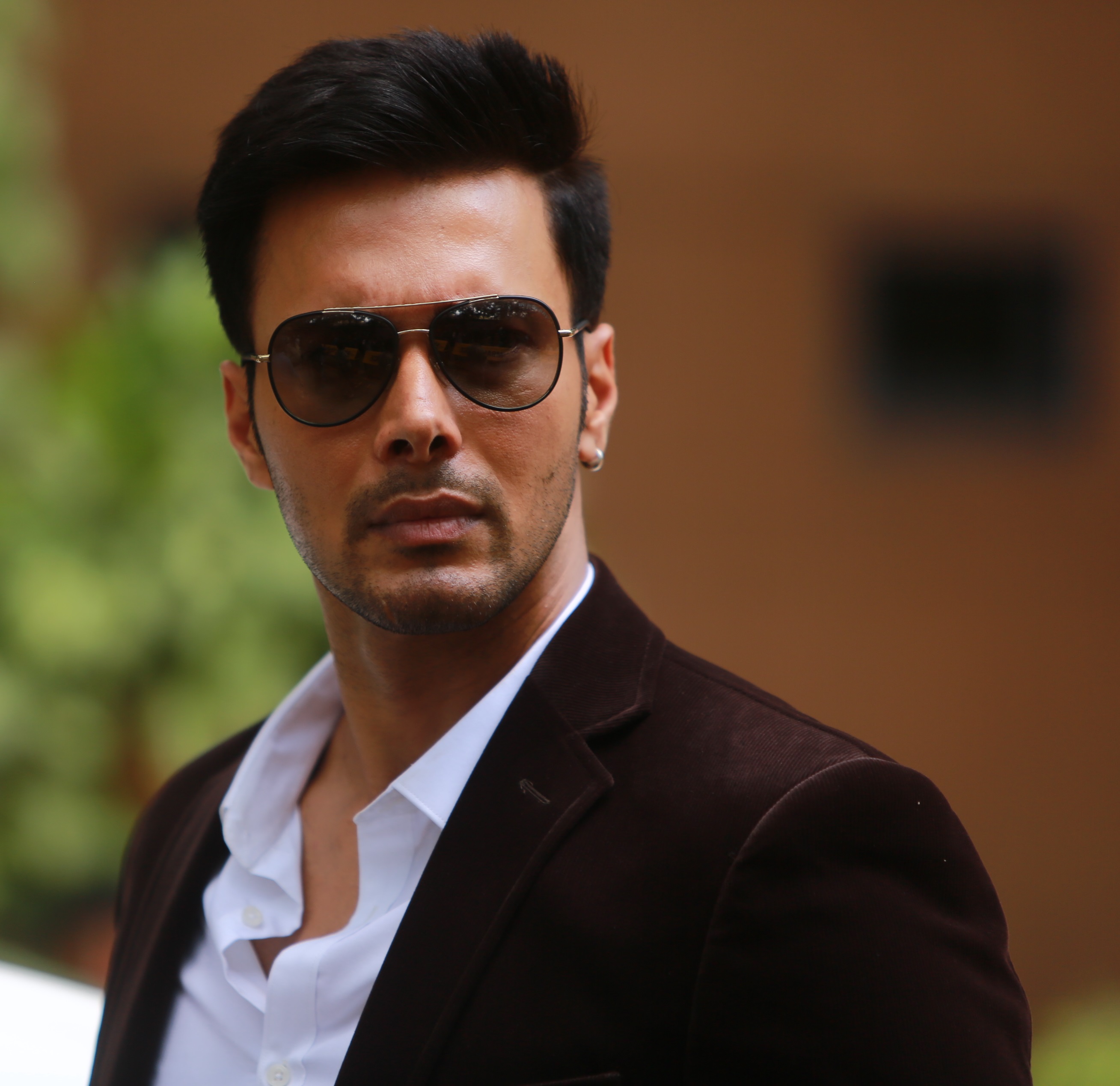