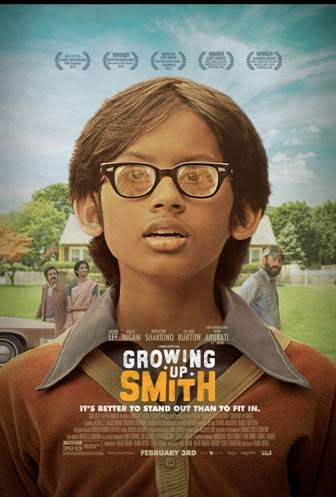 This movie is about a 10-year-old boy from India who grows up in an American small town In 1979. He and his family  try to straddle the line between embracing the American Dream and preserving their Indian heritage. Through the movie, you will see Smith go on little adventures experiencing the wonders of America. Check out the trailer,

Be sure to check out this movie when it hits theaters February 3rd, 2017.