Director Leena Yadav has been invited by the prestigious Library of the Academy of Motion Picture Arts & Sciences popularly known as the Oscar Library to send in the screenplay of her internationally-acclaimed film ‘Parched’ for their Core Collection. Produced by Ajay Devgn and Written by Leena and Supratik Sen, the film has already garnered over 18 prestigious awards worldwide and the invite comes as another laurel for the makers. 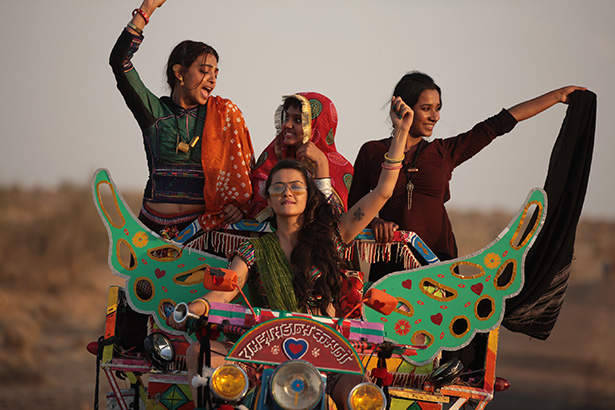 “It’s a great honor for your film’s script to be invited to be a part of the library, so naturally I am delighted. But not just that, I am thrilled with the overall response the trailer and the film has been getting across,”

says Leena. Interestingly, the screenplay of Leena’s debut film ‘Shabd’ too is a part of the collection at the Oscar library.

“Yes, it is twice as nice for me. It’s encouraging as a filmmaker,” she adds. 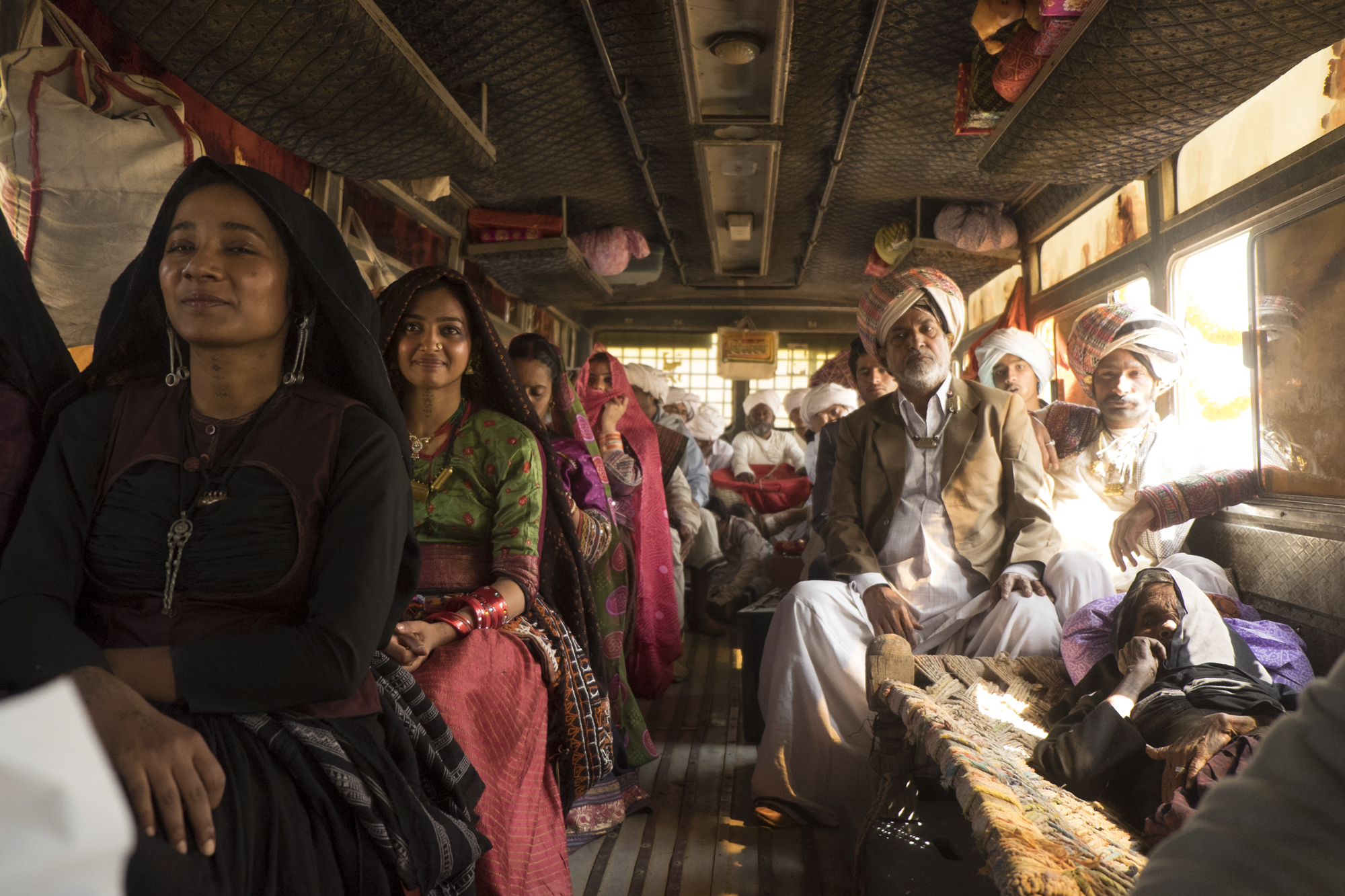 One of the most highly-awarded film internationally in recent times, ‘Parched’ stars Tannishtha Chatterjee, Radhika Apte, Surveen Chawla and Adil Hussain among others. It has already been creating waves internationally having screened at more than 20 acclaimed film festivals and has had a successful release in seven countries including France, Belgium, Netherlands, USA, Mexico, Spain and Colombia.

‘Parched’ follows the lives of four ordinary women in rural India who begin to break free from the century-old patriarchal traditions. The Ajay Devgn produced film is set to release on September 23rd.