Actor Sushant Singh Rajput says grabbing an opportunity to play Indian cricket icon Mahendra Singh Dhoni on screen was exciting, more so because he has been a huge fan of the star cricketer! I mean who wouldn’t want to play him! 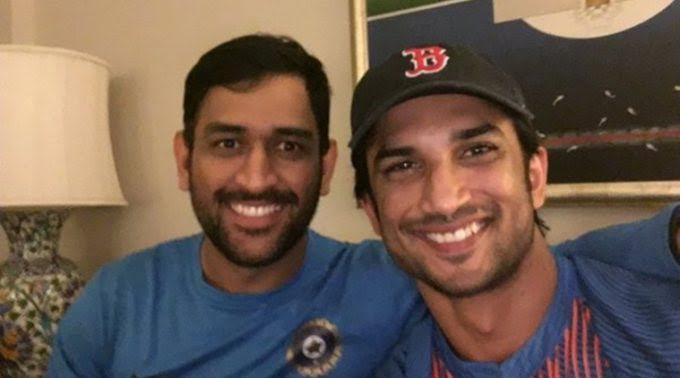 Recounting an incident when he met Dhoni as a fan boy, Sushant said:

“Back in 2006 or 2007, my family and I had reached out to Dhoni and clicked a picture with him. He is the one person for whom I have enormous respect and this opportunity was very exciting.”

Naturally, then, Sushant went out of his way to give his best shot to M.S. Dhoni: The Untold Story, directed by Neeraj Pandey.

Produced by Arun Pandey and Fox Star studios, the film which is one of the most anticipated films of the year is set to release in cinemas on September 30.

“More than skill, it is difficult to understand a person. The hardest part was to understand why he is the way he is. The way he is calm from outside but there are so many things going inside his head, so, what is his thought process like? And his mindset” concluded Sushant.