The much awaited film of the year Mohenjo Daro, starring Bollywood Megastar Hrithik Roshan and Pooja Hegde, is slated to release on 12th August 2016. The trailer of the film has already enthralled the audiences and has amped up their anticipation for the release of the film. Pooja may be new in the Bollywood industry but her surreal and demure looks is the talk of the town. Here are some unknown facts about this diva that may amaze you. 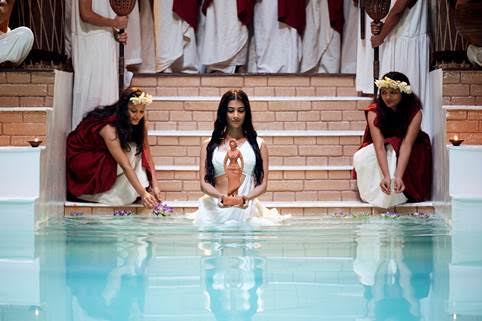 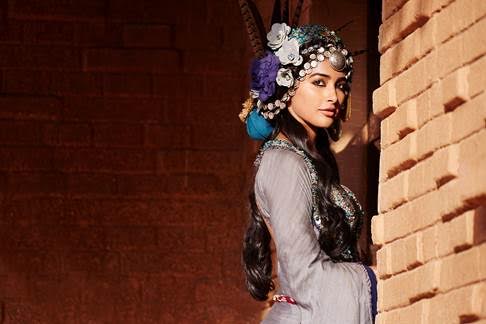 She made her acting debut in Mysskin’s Tamil superhero film ‘Mugamoodi’ (2012) opposite Jiiva, portrayed the female lead character of ‘Shakthi’. She has also worked in films like ‘Oka Laila Kosam’ and ‘Mukunda’. 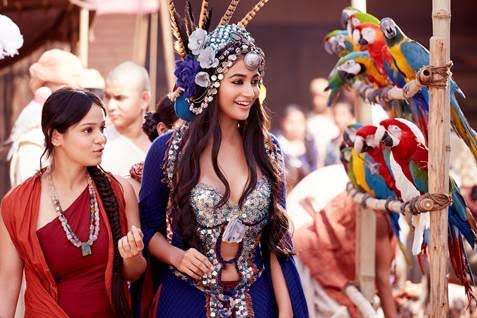 Despite her roots being from Mangalore, Karnataka, Pooja was born and raised in Mumbai. She speaks five languages – Tulu, Kannada, Marathi, Hindi, and English. Now that’s pretty International Pooja! 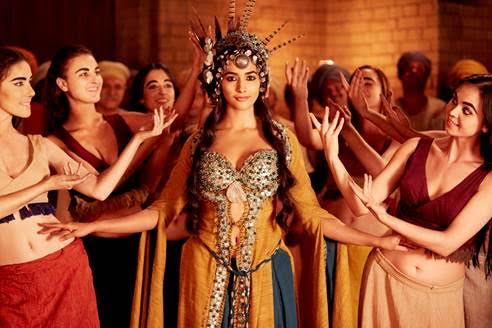 Directed by Ashutosh Gowariker, writer-director of the Oscar-Nominated Lagaan,Mohenjo Daro  stars Hrithik Roshan and introduces Pooja Hegde along with Kabir Bedi and Arunoday Singh. Presented by UTV Motion Pictures and Ashutosh Gowariker Productions, and produced by Siddharth Roy Kapur and Sunita Gowariker, the film will release worldwide on 12th August, 2016.