After getting a great response from audiences and critics for their first film ‘Sarbjit’, Producer Sandeep Singh and Omung Kumar’s production house ‘Legend Studios’ are back with their next interesting project. The dynamic duo have announced their next film with the super star Sanjay Dutt which would be the remake of the Marathi hit film ‘De Dhakka’. 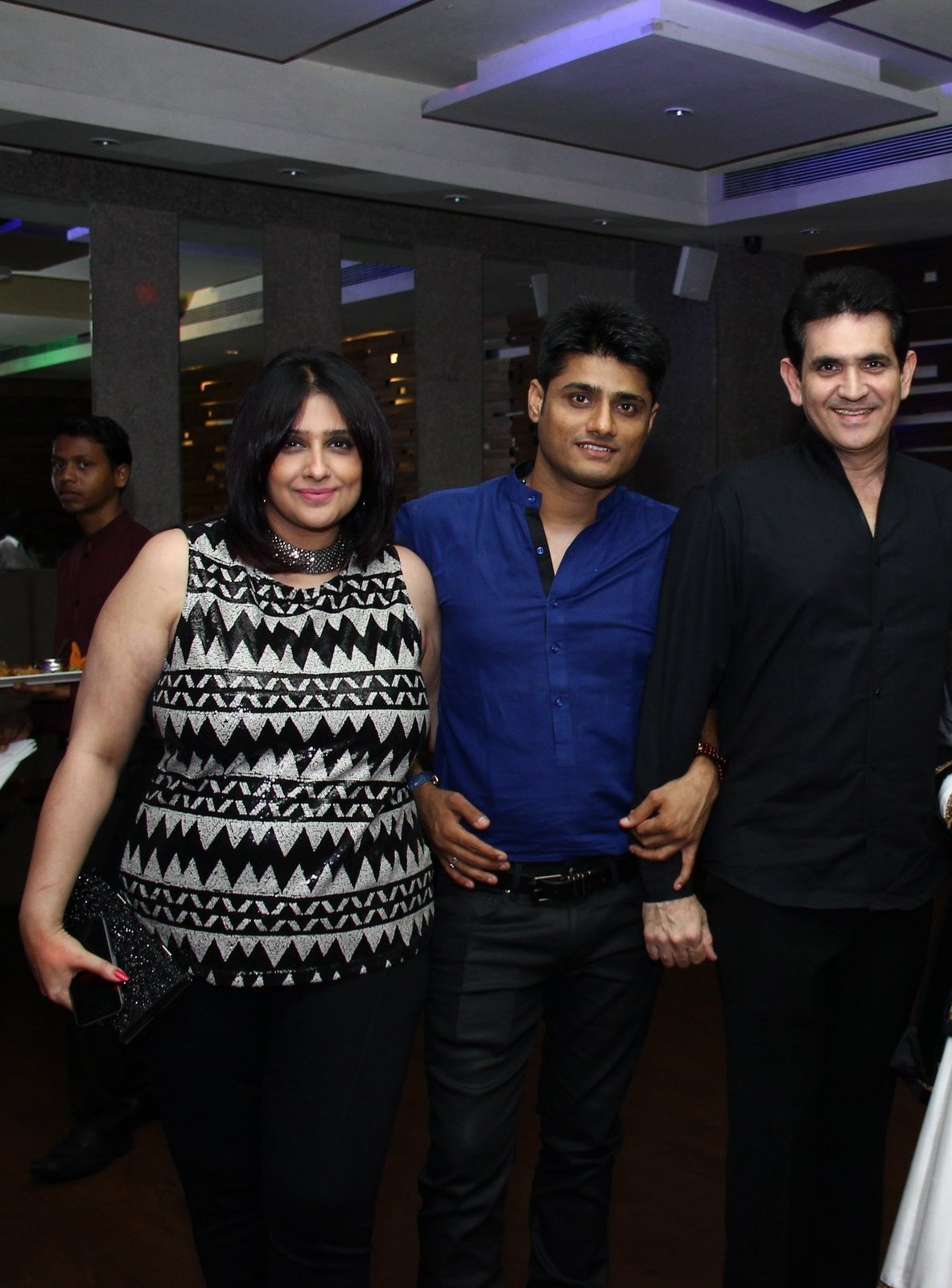 As per it’s Marathi version, the film promises to be a laugh-riot blending with the emotional journey of a family. The hindi remake will have the same essence of comedy and would be directed by the talented film maker Mahesh Manjrekar. The film is set to roll by the beginning of 2017 and expected to release in the same year.

While the lead actor has been locked, rest of cast is yet to finalized.