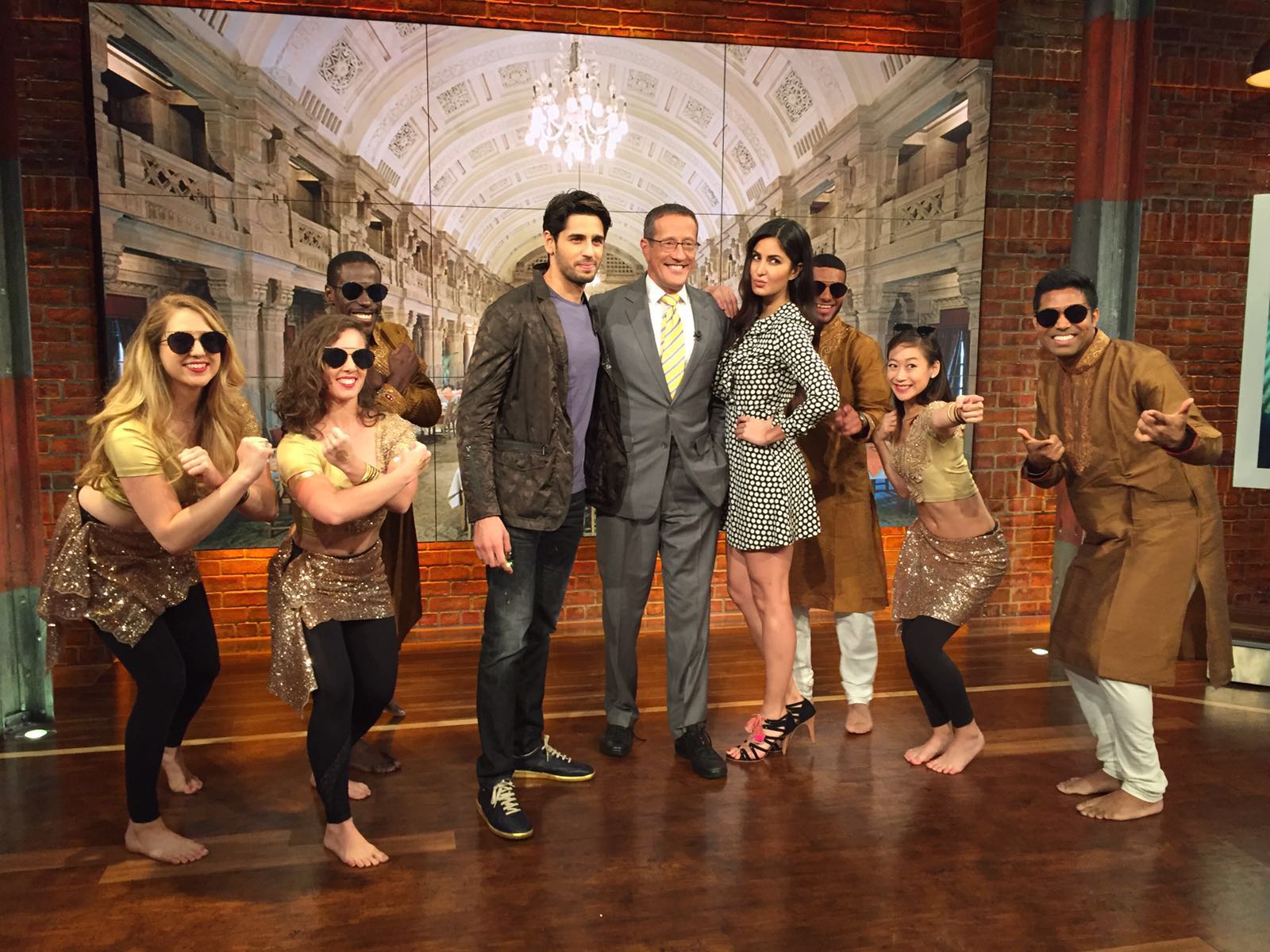 Performing to 350mn + viewers worldwide, this may well have been the first time that two major Bollywood stars have performed live to a Bollywood track on a US news network as part of their film promotion. 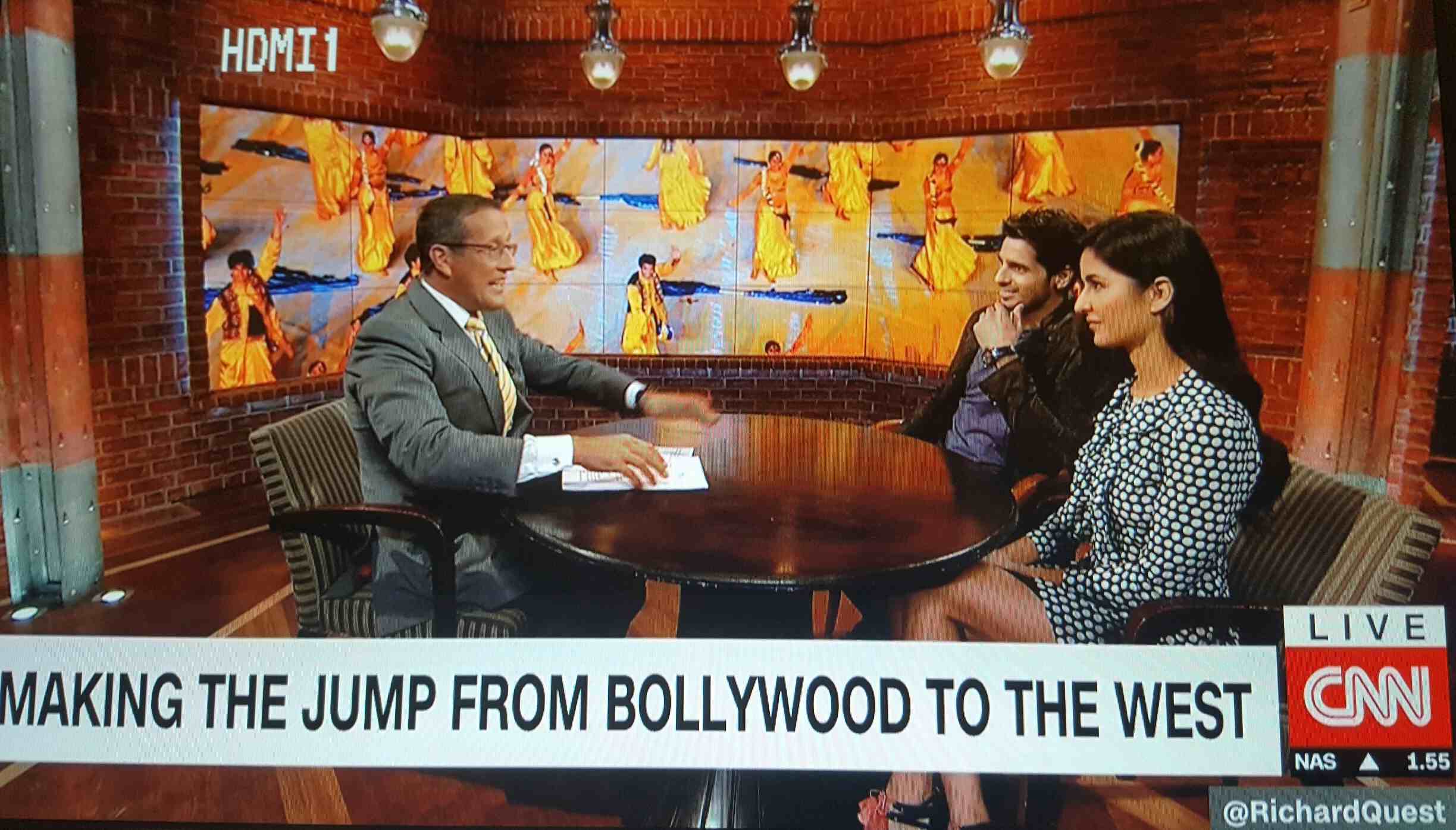 Their appearance on CNN is only the latest chapter in Baar Baar Dekho’s global domination. It comes after the film’s song, Kala Chashma, broke the internet with over 47 million views on YouTube and sparked a massive viral dance phenomenon called the #KalaChashmaChallenge that has taken over the world. 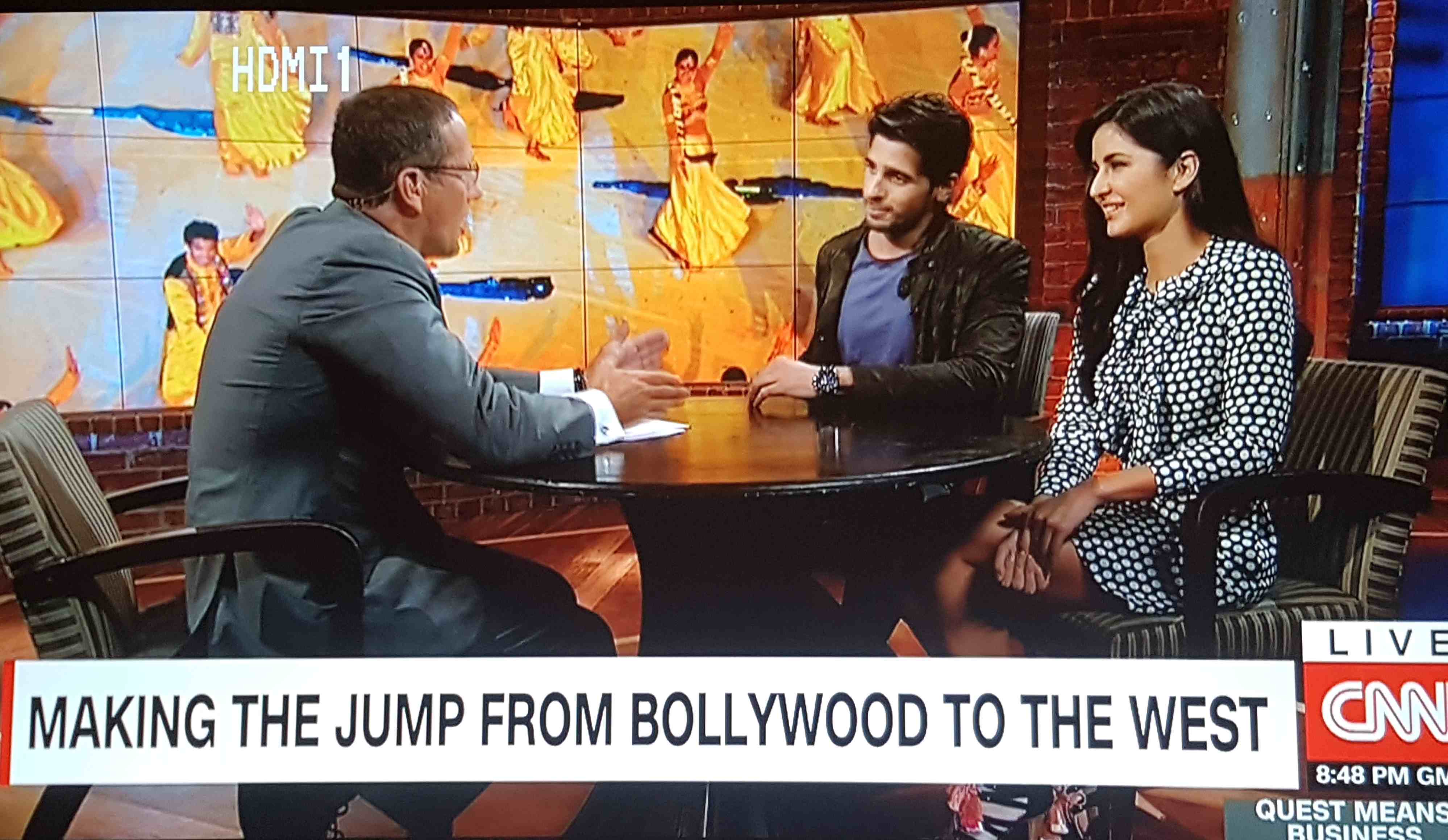 The craze has since gone global and has even been played for the Indian hockey team at the Olympic Games in Rio. Presented by Eros International in association with Excel Entertainment and Dharma Productions, Baar Baar Dekho is directed by Nitya Mehra and will hit cinemas on 9th September 2016.

The popularity of Kala Chashma worldwide as well as lead actors Sidharth Malhotra and Katrina Kaif’s appearance on CNN international only furthers cements the global popularity and audience for Indian cinema.