Actress Jasmin Bhasin is a lucky girl as her show Tashan-e-Ishq is a popular show and her character Twinkle is also loved by the audience. 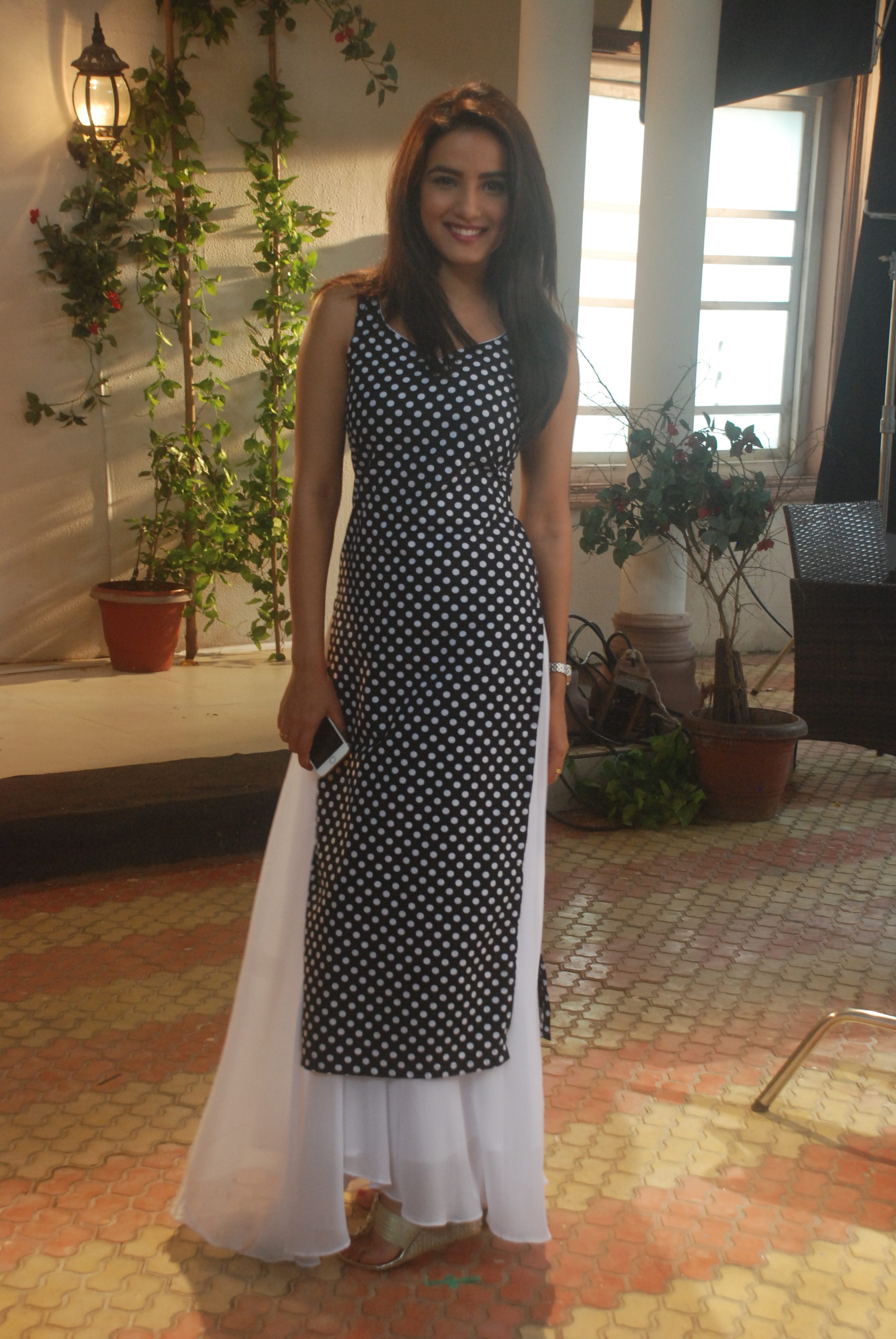 “It feels great as these days most of the shows unfortunately shut in few months but our show has been a success when nobody expected it to be that success. I feel proud of myself and kudos to the complete team.”

Jasmin feels the character of Twinkle and the family bonding was connected by the masses as twinkle is a girl next door with strong values and the sane time she is an independent,ambitious and a sensible girl.

“It’s special as Twinkle is set to a new journey now,she gave everything to her family and sacrificed always, her love also misunderstood her so she is fed up and wants to be an independent girl now.Twinkle is back to Twinkle Taneja. She is much mature and life has taught her the seriousness of relations and also she knows that a woman doesn’t need a man to have her identity.”

Jasmin also spoke on her most memorable incident from the set as she adds,

“The incident that I can never forget is when I collapsed on the set when I got dangue last year and then later on the production house took good care of me. I also got a very good compliment from someone that no one ever could have played Twinkle better than me.”