Spread the love
We all miss those amazing TV shows where we come home from school or work and sit on the couch and watch non stop TV of your favorite show! Even our own TV celebs miss it! Here is what many had to say about what show they love from the 90’s they want back!
Ssharad Malhotraa – I would like to see Hum Log as that was a nice show which left its mark on people. It was a slice of life show! 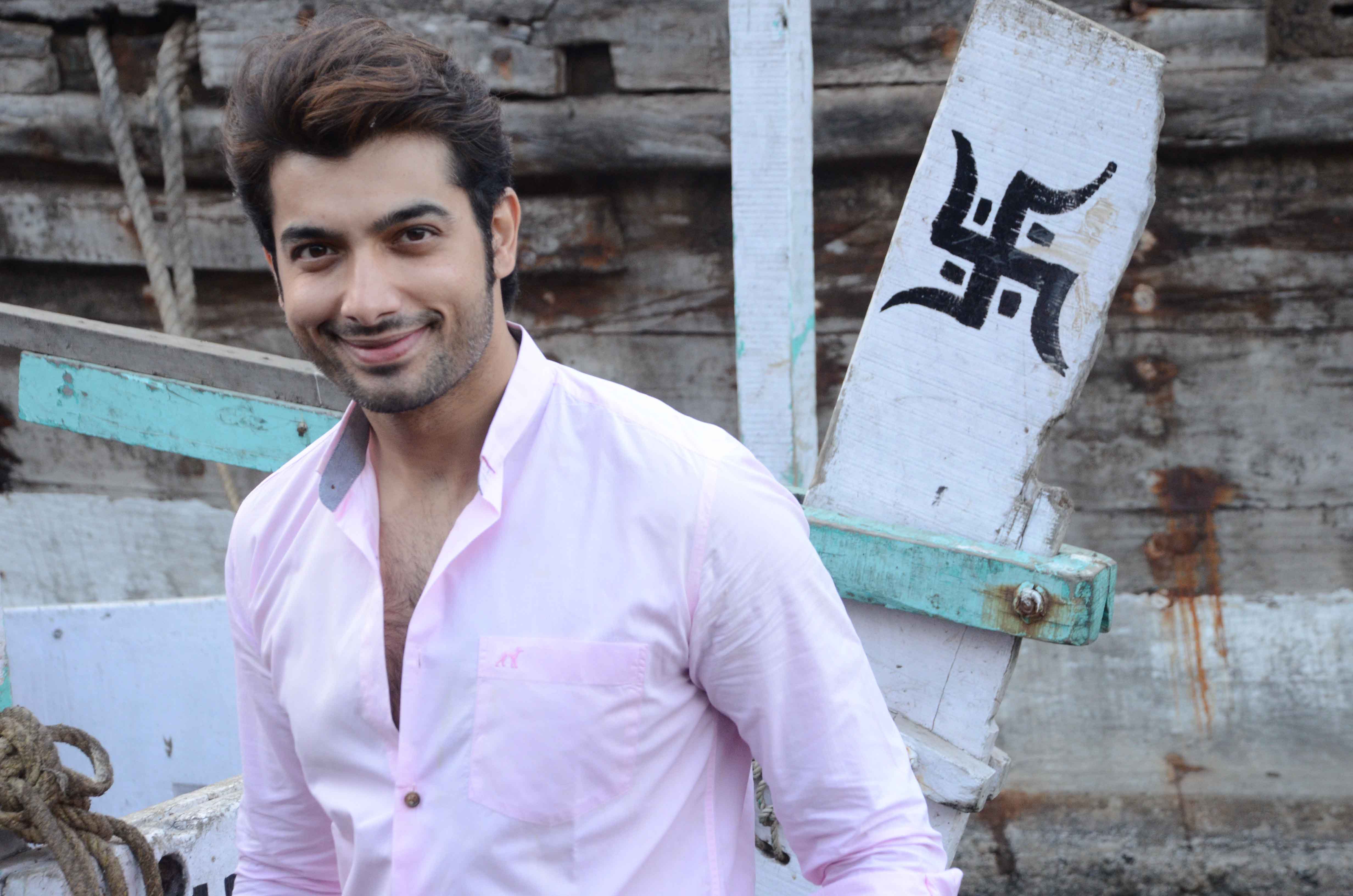 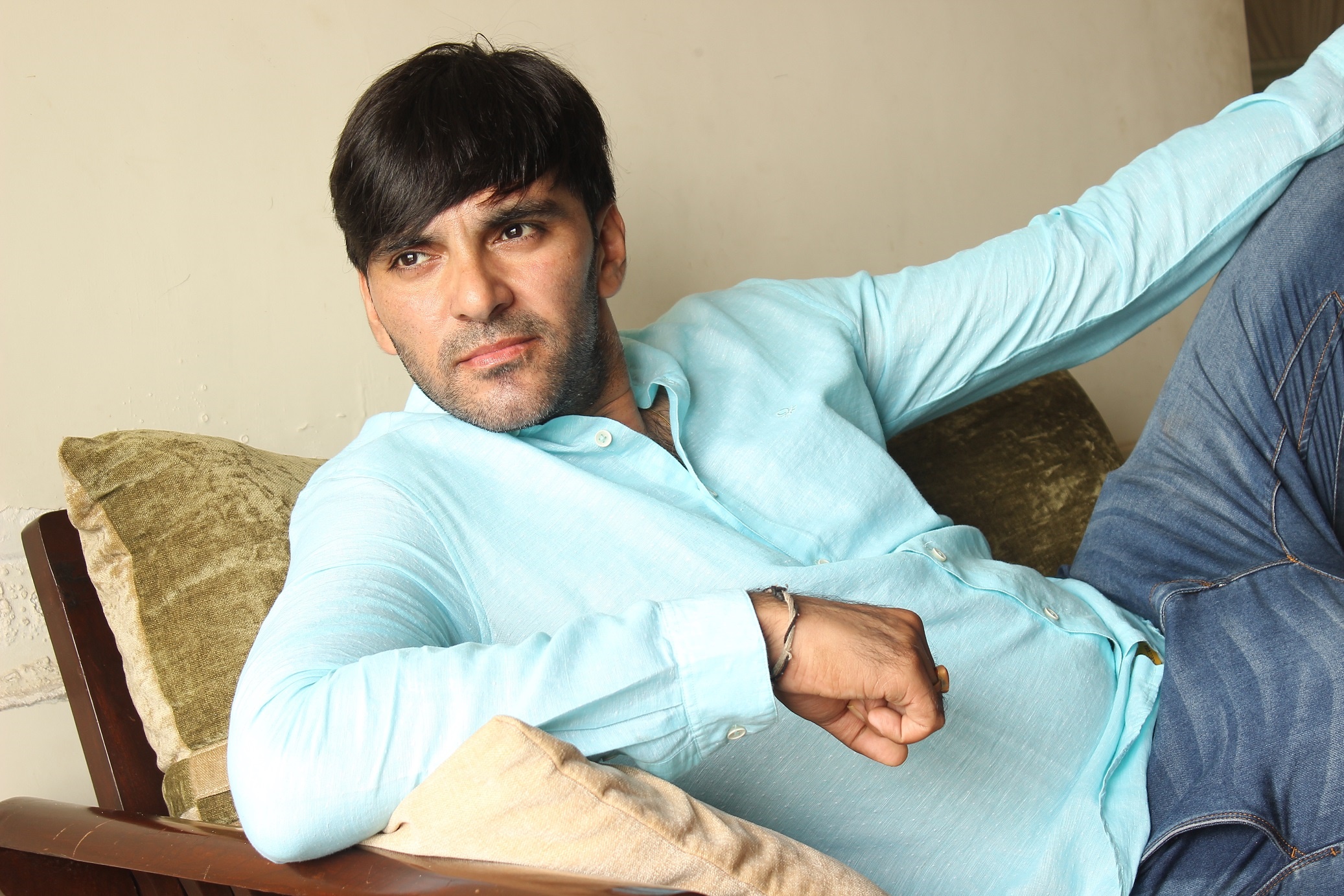 Amal Sehrawat – Saans is the show I would like to see coming back to TV or on the web. Neena Gupta’s character Priya redefined the image of an Indian woman. The complexities of relationships portrayed were simple and honest may be that’s why par excellence. When it was originally aired I never understood the story. But when I watched the whole series few years ago I fell in love with it. 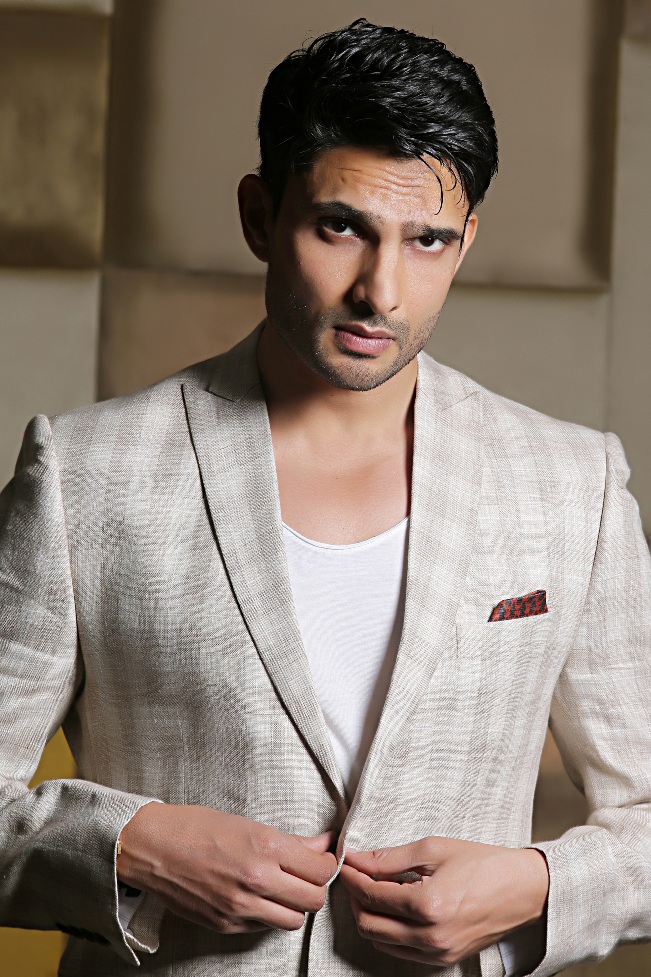 Saurabh Pandey – I would want Chandra Kanta to come back. That was a show we never missed and was awesome. The production values and presentation was unique. 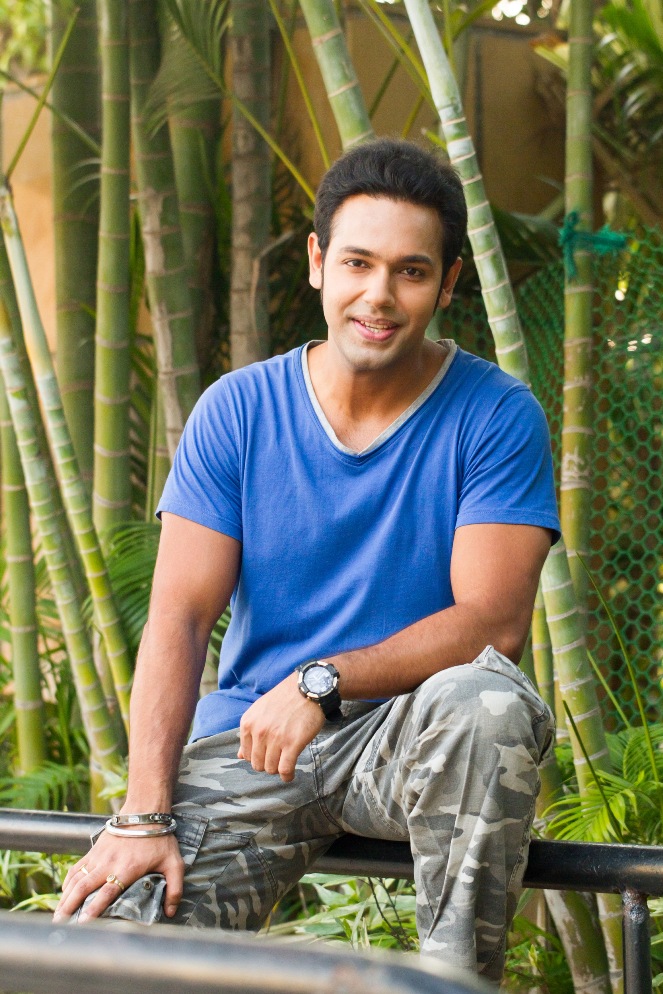 Gunjan Utreja – I want Dekh Bhai Dekh to return. It was and continues to be one of the best comedy shows ever created on Indian TV. Clean, family entertainer.

Vibhu Raghav –‘Shrimaan Shrimati’ is a show that I would love to have back on TV with hopefully the same or similar team of writers. The most amazing thing about that show was that it was a family show which dealt with real life adult issues with the most light-hearted comic spin. The way Premashalini and Dilruba’s equation is worth a raised eyebrow but is given complete non-judgemental acceptance by other characters in the show, that’s something our society needs to learn. In all, that’s my pick for a return to TV because we need that kinda influence on our youth today, to live it up with no serious judgements. 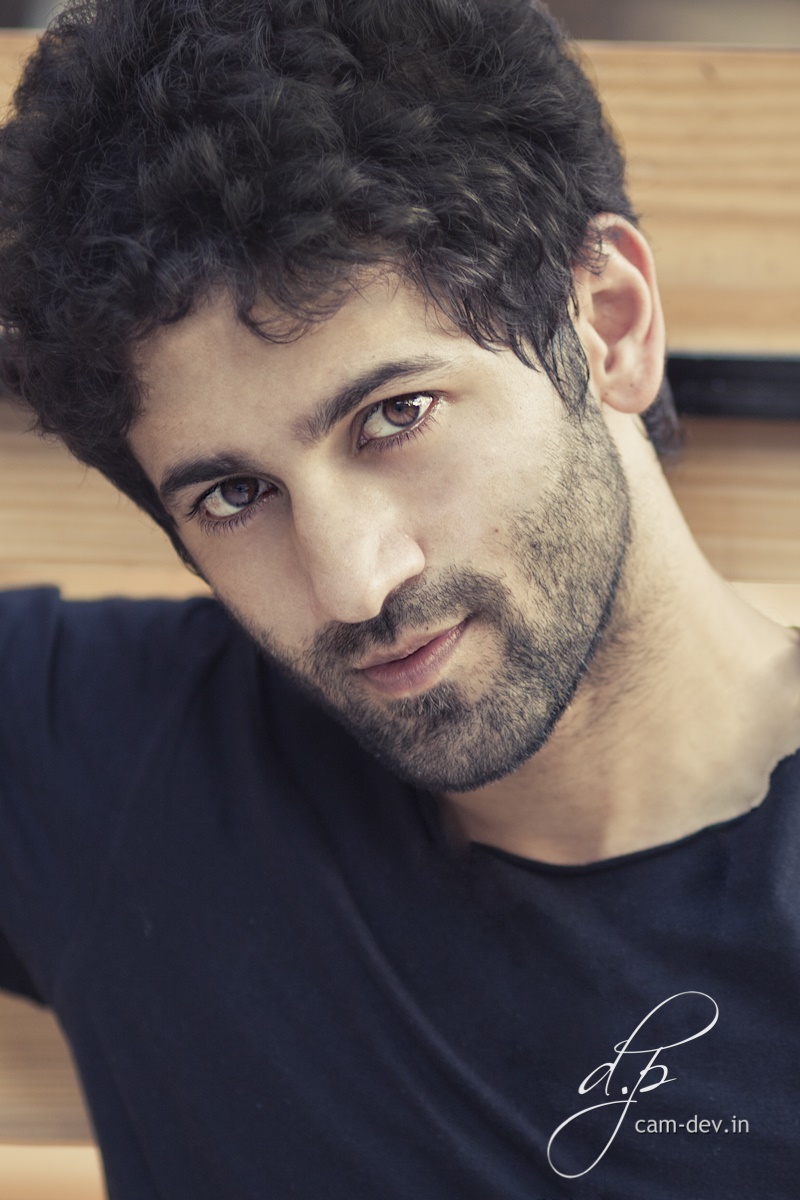 Mrunal Jain I want Ye Jo Hai Jindagi to come back on TV or on web. Swaroop Sampat was awesome with Satish Shah in combination. Small small lconic situations used to appeal. 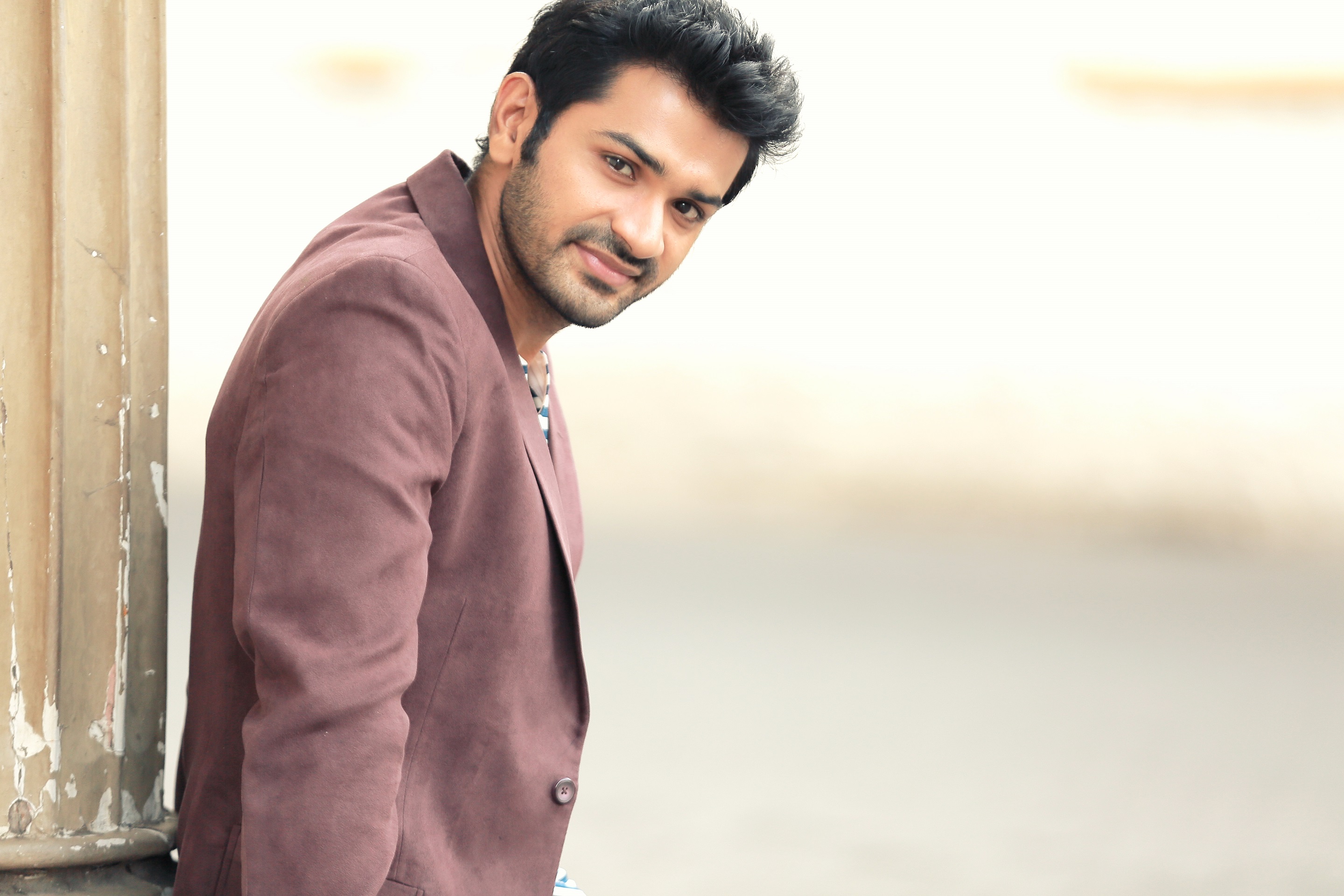 Rashami Desai I want Sailaab which starred Renuka Shahane to return. It was fantastic in content. I never used to miss its episodes. 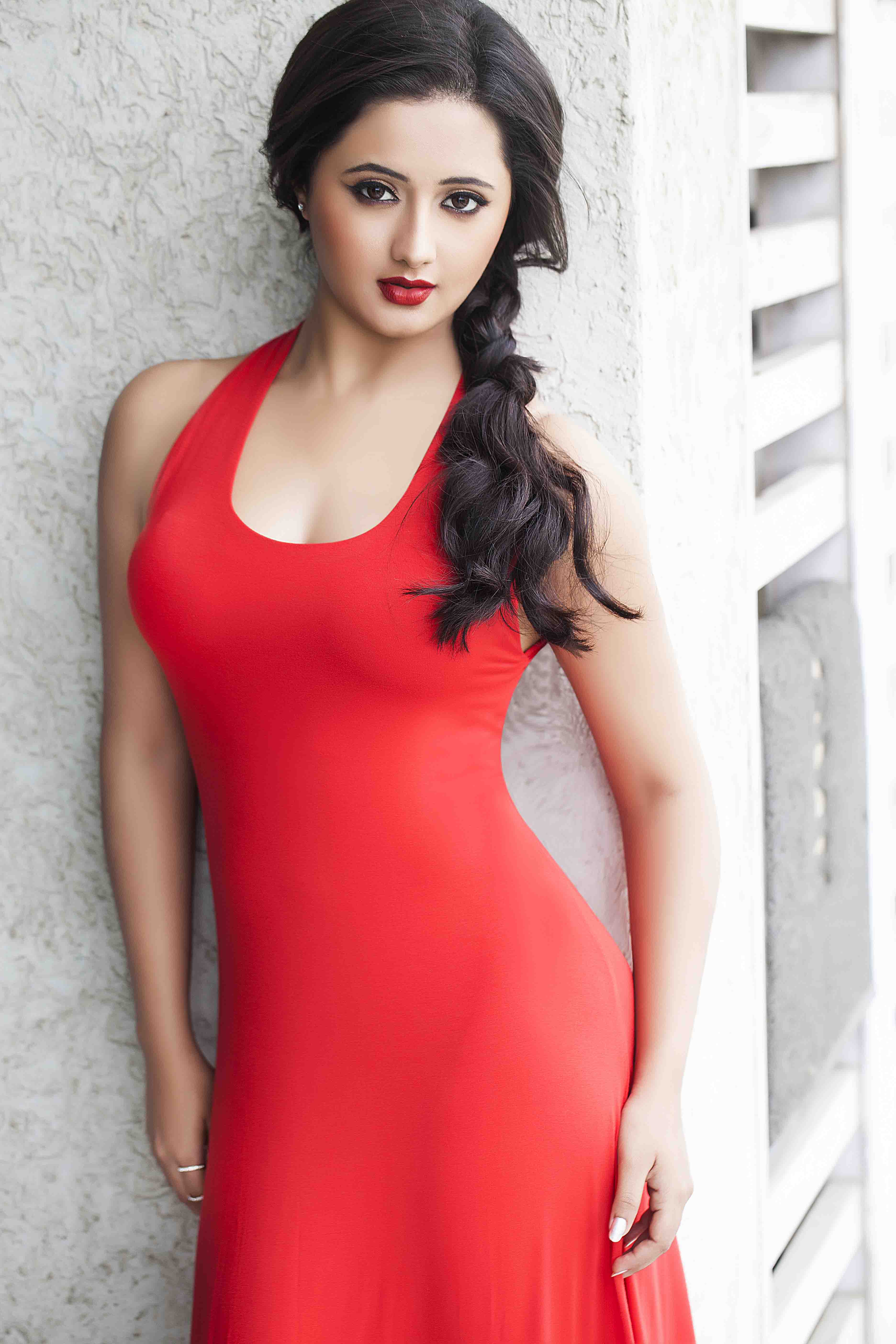 Aishwarya Sakuja I want Neena Gupta show Saas to reurn. The show was quite mature and was the only sensible show which my parents allowed me to watch. The performances were superb like the subject. 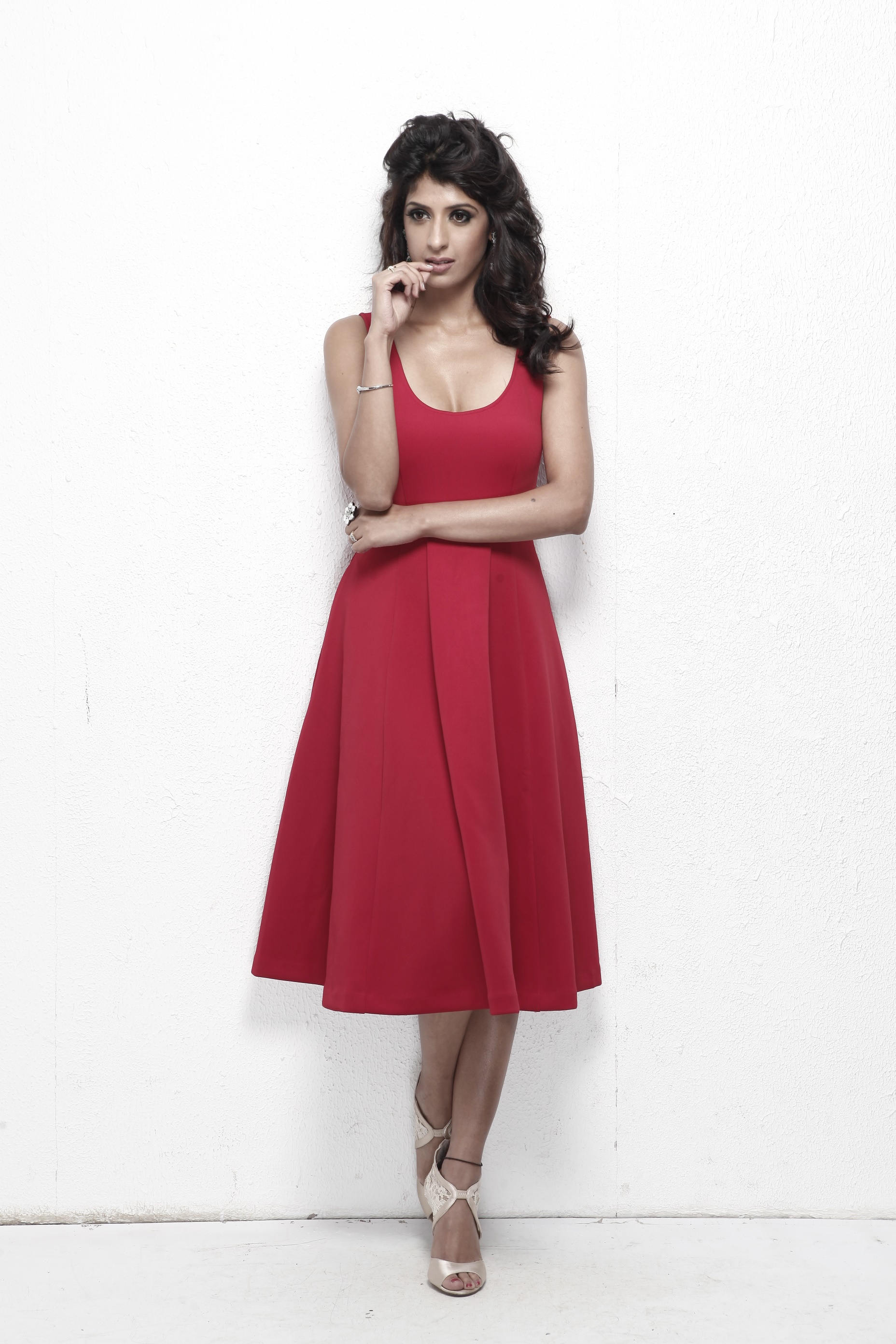 Shashank Vyas I want Kaachi Dhoop to return. It had Bhagayshree as the main lead and she was amazing. The storyline was realistic and looked like neighbors’s story. 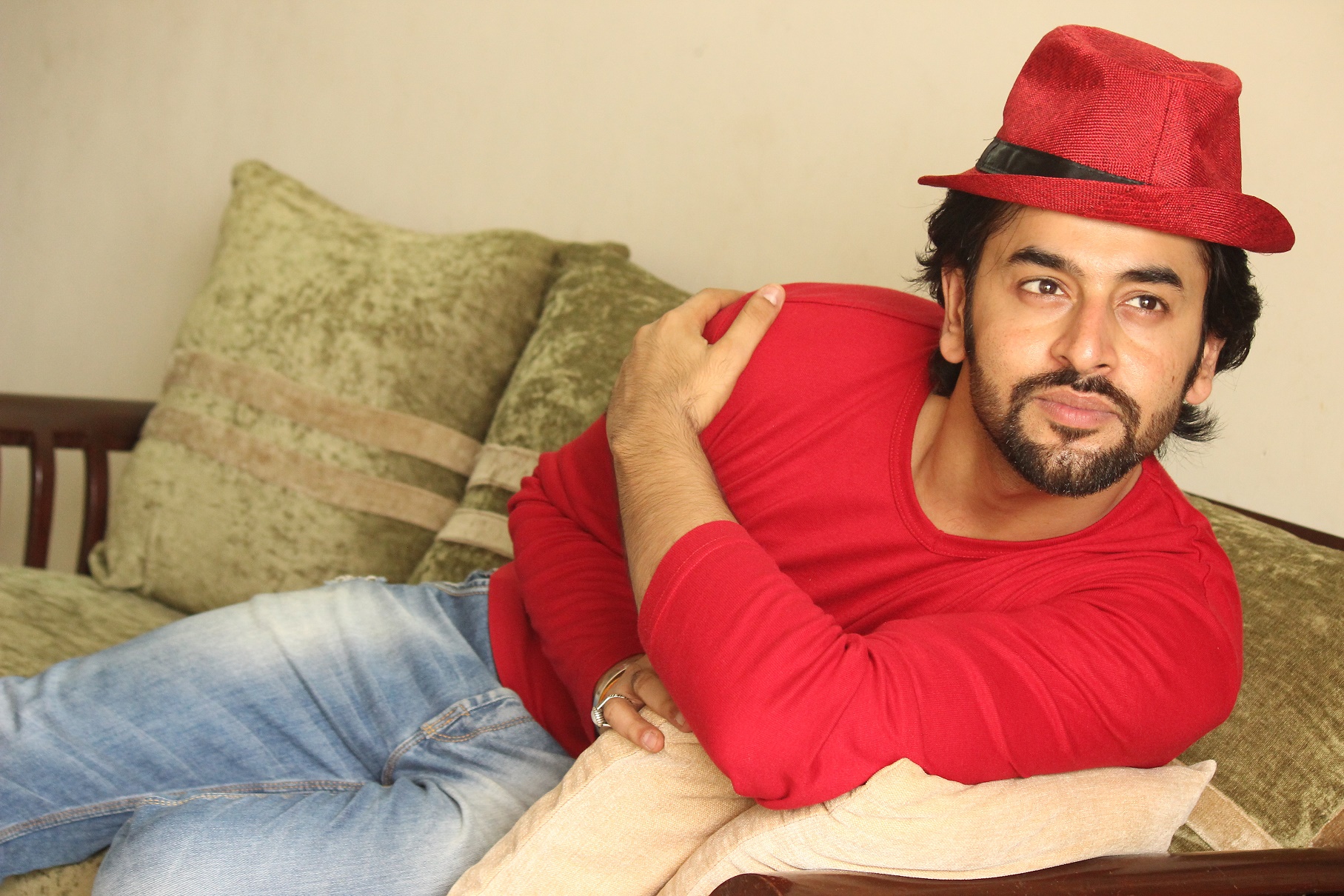 Shivin Narang – I want TV show “Hum Paanch” to return as it was fantastic show in its genre. It was hilarious to the core.The audiences used to remain glued to it 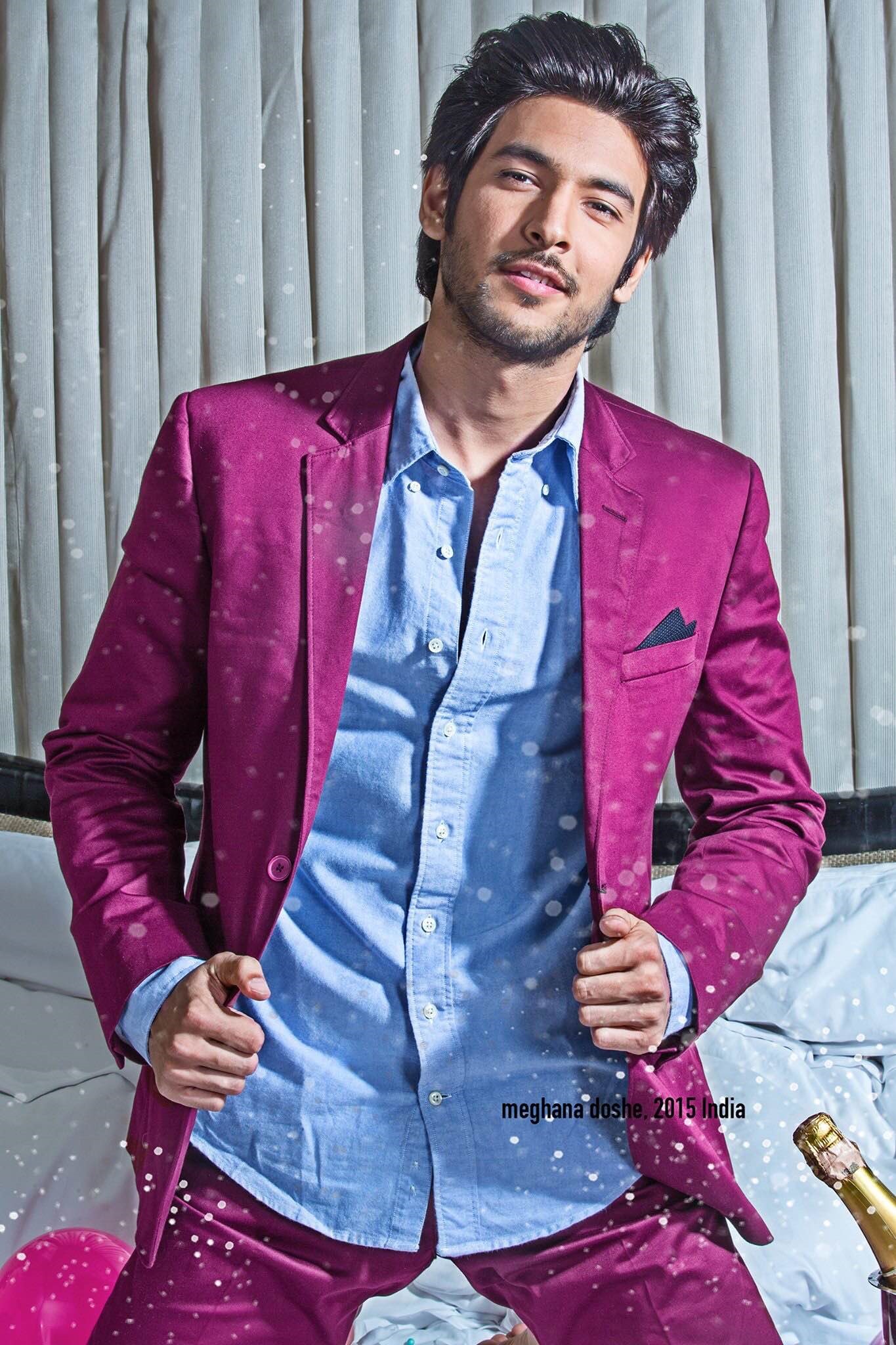 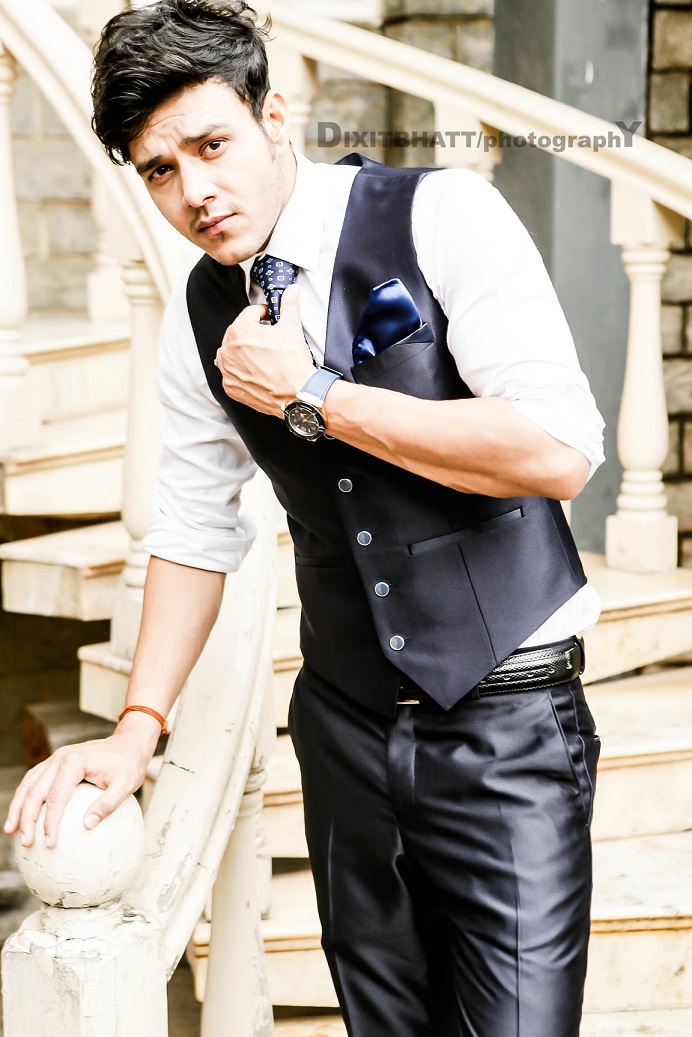