Orange, white and green balloons — the colors of India’s flag — lined part of the route thousands of residents, elected officials and NRI marched down at fifth annual India Day Parade in Long Island New York, celebrating India’s 69 years of independence from the British. Bollywood ace choreographer Sandip Soparrkar was invited as a “Guest of Honour” for this mega India Day parade along with Actor Bobby Deol as its Grand Marshal. 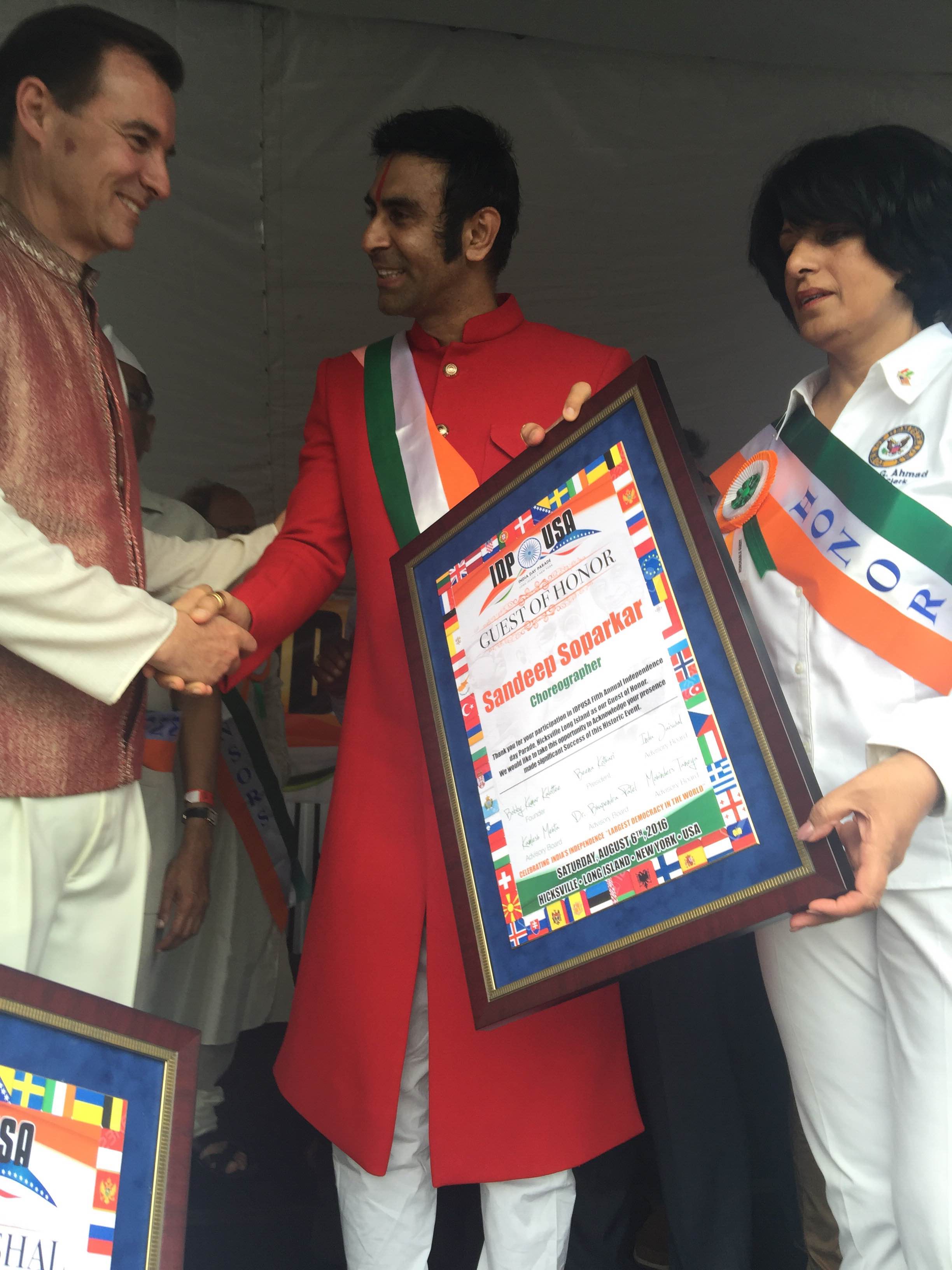 “India and Indians represent love and togetherness, love is the essence of life in our country and seeing thousands of people from different parts of India and so many people from other countries too coming together to celebrate India is overwhelming. We Indians have reached to every corner of the world and this India Day Parade proves just that.”

nting the cultural side of India. The blend of culture and tradition was on display at this unique parade.

IDPUSA offers every year to bring together the synergies of many organizations and to celebrate Pride, Passion and Unity of all people. It also presents progress and unity to the many diversified ethnic communities. Long Island’s IDPUSA community is one that offers no references to region, religion, language, politics or customs and it brings together several community and non-profit associations under one umbrella to host India Day Parade every year. 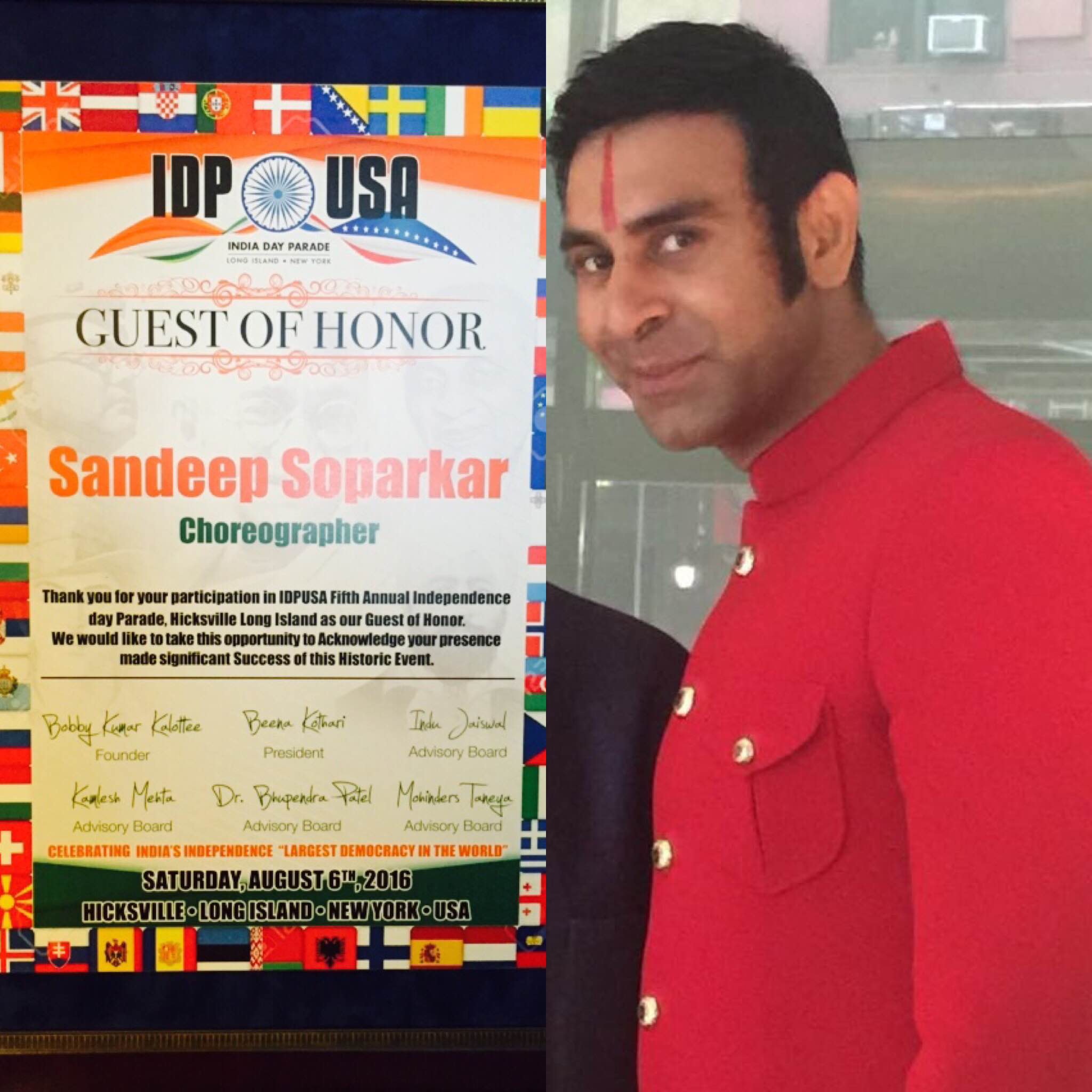 The ceremonies of the parade started from Patel Brothers 415 South Broadway, Hicksville and ended on E. Barclay Street with day long entertainment, great food and mellifluous music along with various Miss India Worldwide contestants from different parts of United States of America making their presence felt too.