Marvel’s Doctor Strange follows the story of world-famous neurosurgeon Dr. Stephen Strange who, in his quest for healing after a horrific car accident, discovers powerful magic in a mysterious place known as Kamar-Taj the front line of a battle against unseen dark forces bent on destroying our reality. 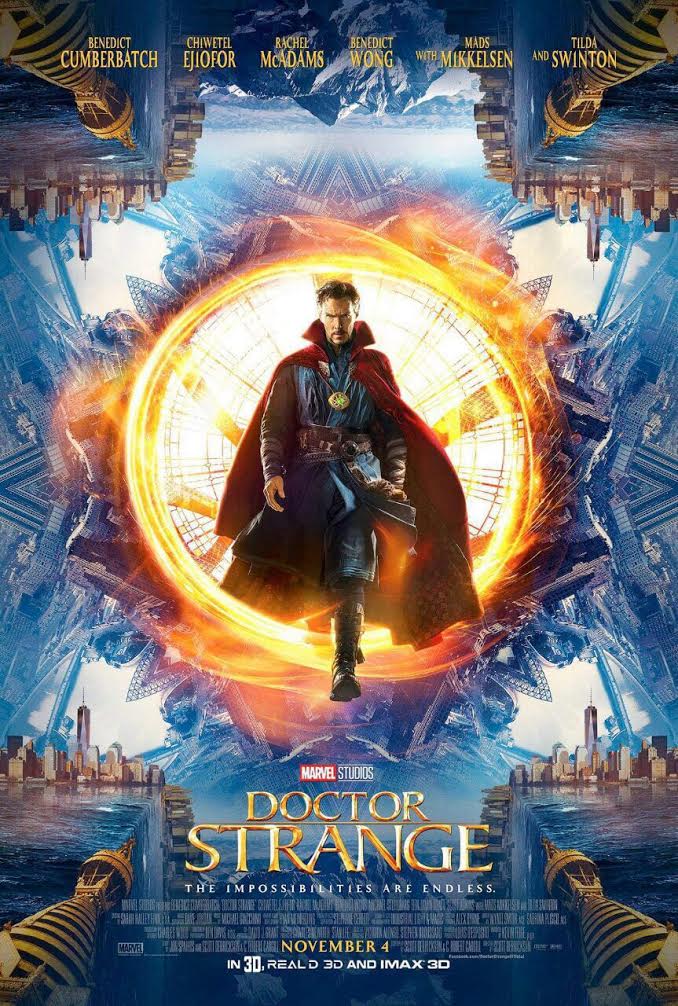 Check out the official trailer here: