The stunning actress Tamannah Bhatia, who is juggling between her career in the South and Bollywood , is currently going though a very busy schedule due to her multiple professional commitments. Last year the talented actress had a prosperous year as her film Baahubali: The Beginning had crossed 600 crores at the box office and it seems this year too the actress is gearing up to make it big. With an interesting line up of Bollywood and Tollywood films like Baahubali 2, Prabhu Deva’s next, Rohit Shetty’s next opposite Ranveer Singh, Tamil film Kathi Sandai and many more that the actress is looking forward to a power packed year. 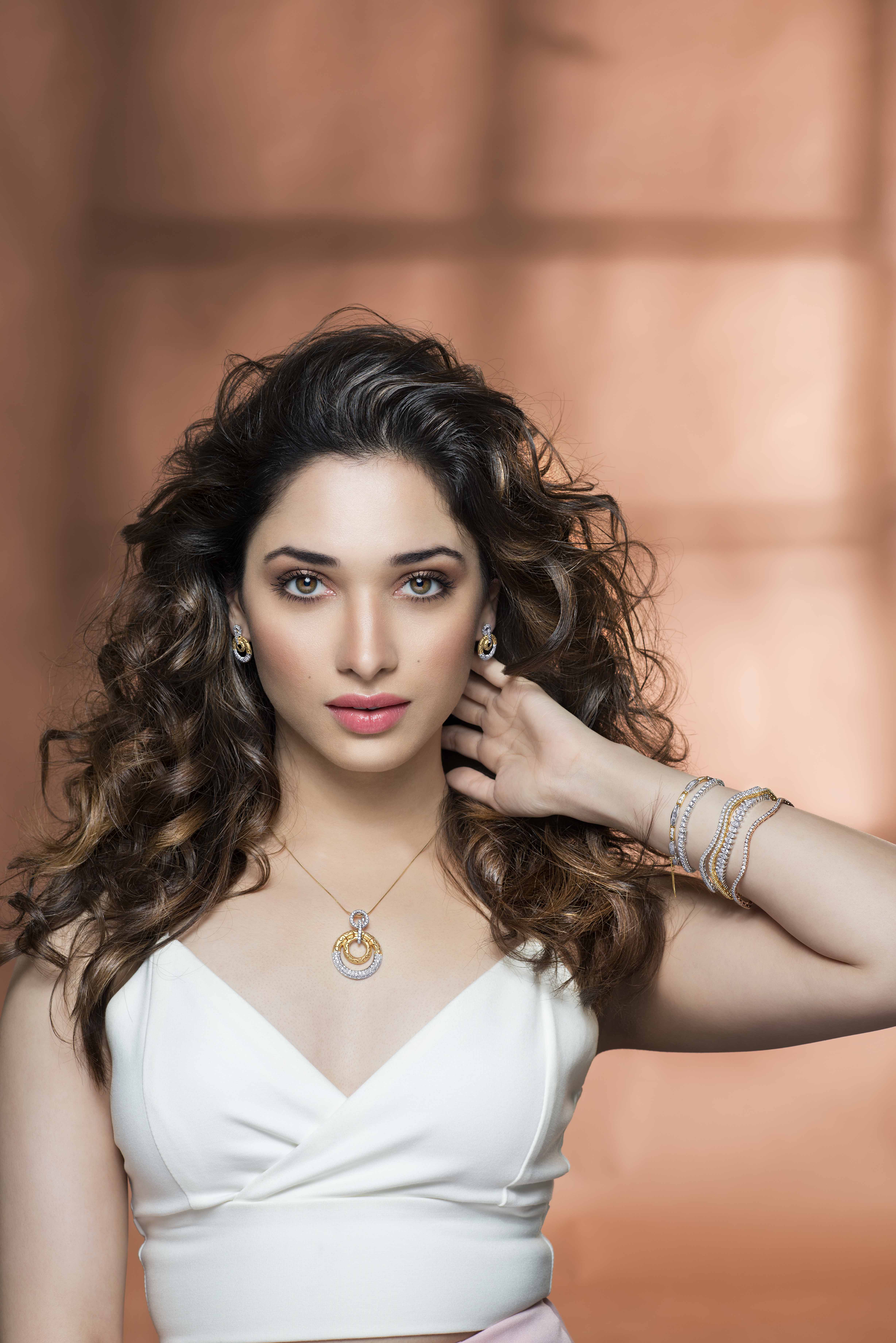 Amidst her busy career in acting, the actress is also roped in as a new face for two of the top brands- Malabar Golds and Diamonds and Head & Shoulders. A source close to the actress reveals that, Tamannah is currently a busy bee with multiple projects in her kitty.

She is getting lot of endorsements offers from reputed brands too but due to her packed schedule she is unable to commit anything more. The talented actress is working hard towards her performance in her upcoming projects thereby promising her fans for an entertaining year ahead.

That’s not all! If rumors are to be believed Karan Johar, who has purchased the rights to remake the Hindi version of Tamannah’s last Telugu blockbuster ‘Oopiri’ is also looking at casting the beautiful actress in his next! According to sources, Karan was highly impressed by Tamannah’s performance in ‘Oopri’ and as the actress has performed immensely well in the Telgu version, the production house is considering to cast the diva in Hindi version too.

Well if that comes true, this actress is surely going to make an impact 2016! What do you think?