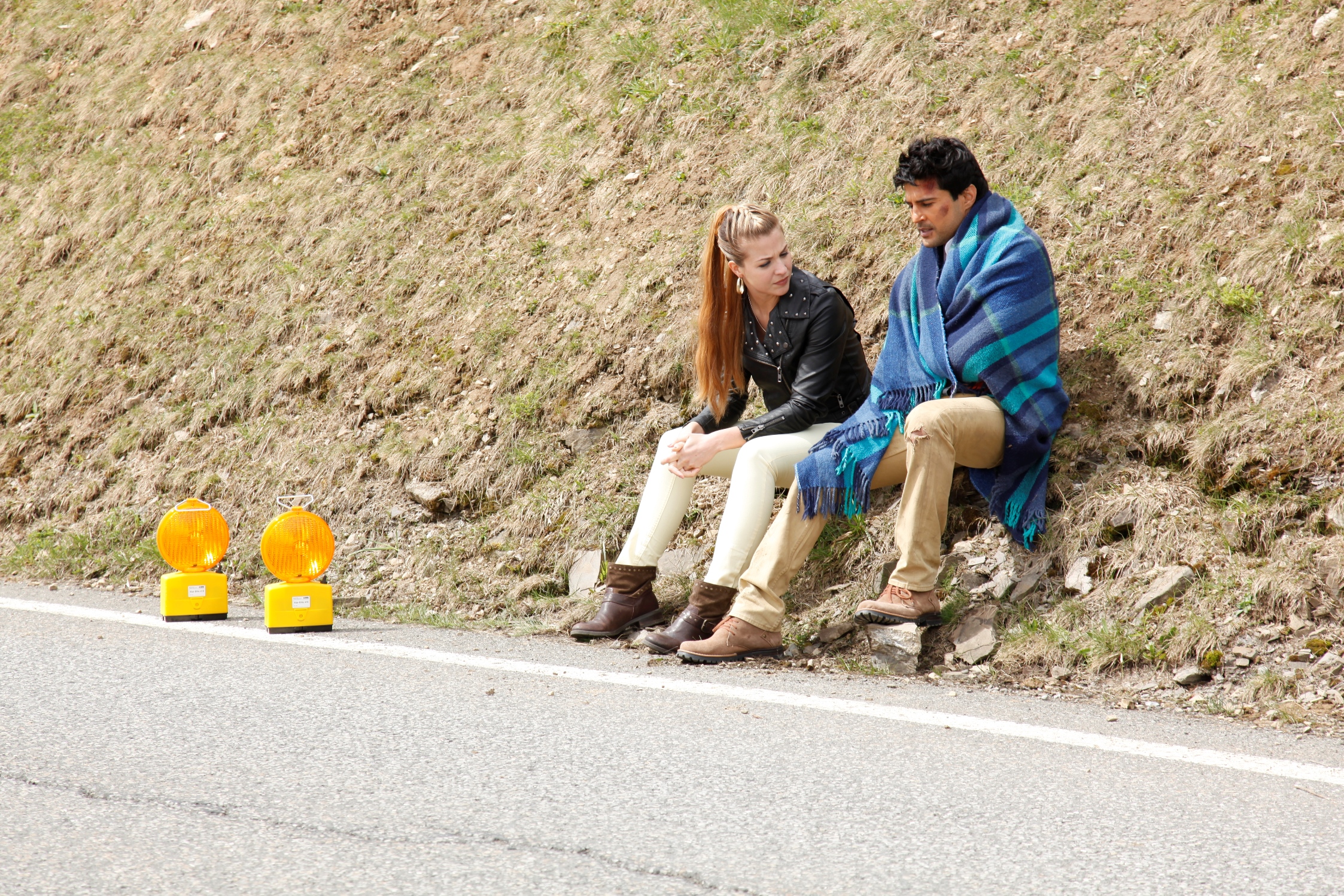 The action-packed teaser of the movie has already created suspense among the audience and the breath-taking locales of Switzerland in the film is set to further woo them. The film is written and directed by Rajeev Jhaveri, produced by Ravi Agrawal, Mahesh Balekundri, Ajay Chabbria, Rajath Manjunath and co-produced by Karan Devgan. The spine chiller is a production of Niche Film Farm & Jaya Sapthagiris. 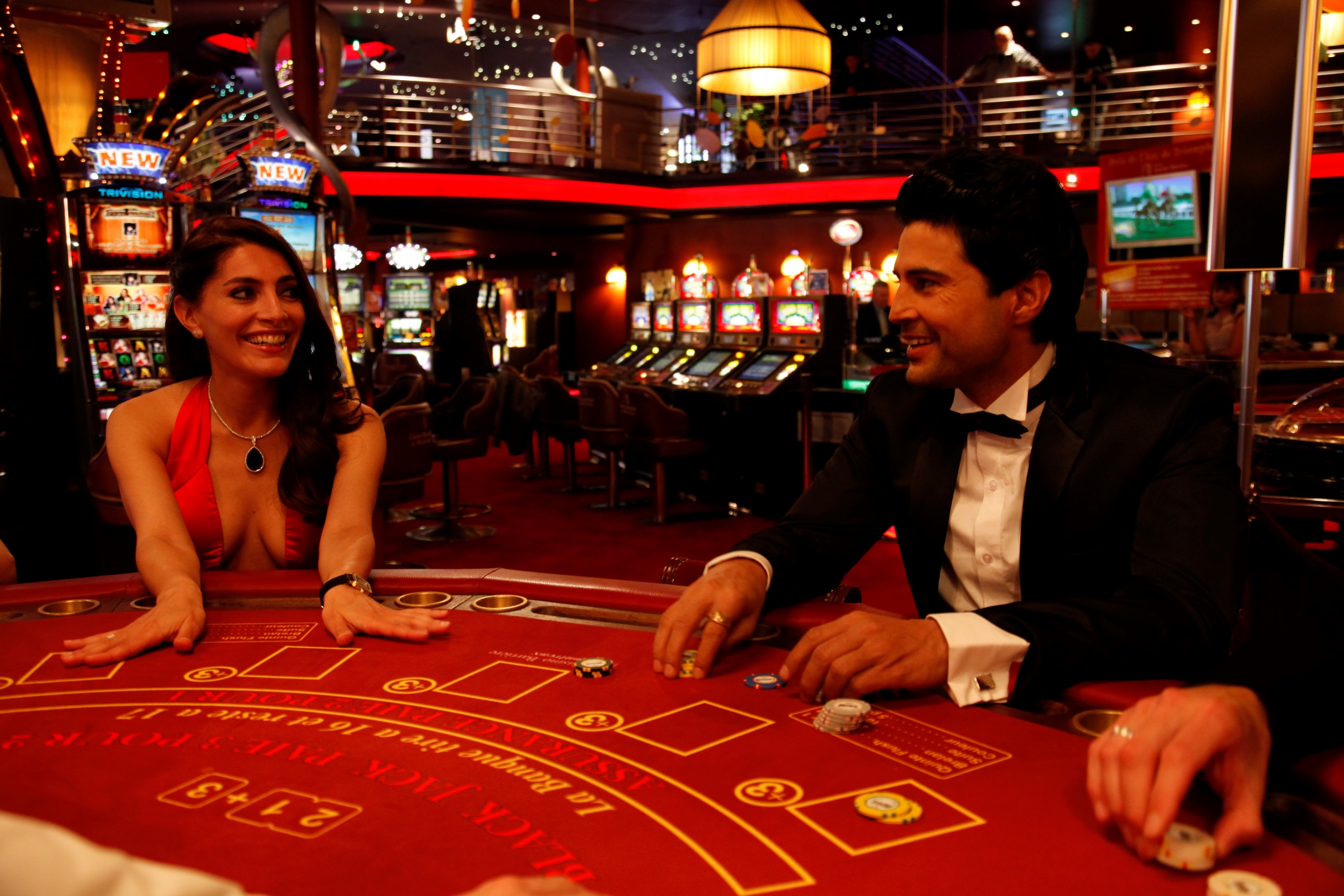 The film is based on protagonist Armin Salem played by Rajeev Khandelwal (‘Amir’and ‘Shaitan’ fame) who struggles to regain his identity after an accident. Over the course, he finds two mysterious and sensuous women masquerading around him. One of the mysterious characters Kaavya Chaudhary played by Gauahar Khan (Ishaqzaade, and winner of reality TV show Big Boss 7) guides his mind to the depth of the abyss. The film will also see two popular international artists in pivotal roles. 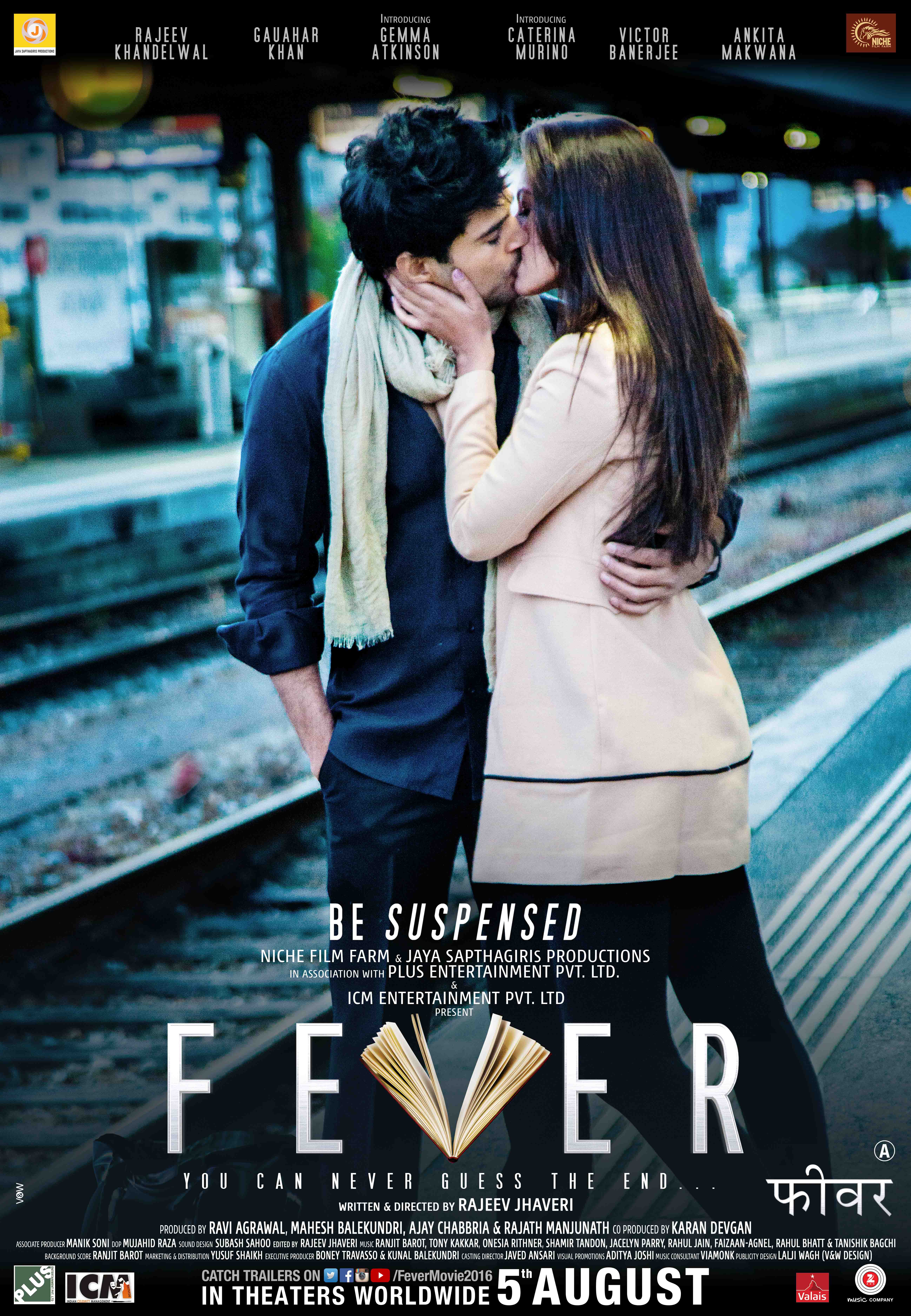 Caterina Murino, famous as a Bond girl, having acted in the film ‘Casino Royale’ opposite Daniel Craig and British actress, and television personality best known for her role in Hollyoaks Gemma Atkinson also make their Bollywood debut with the suspense thriller.

“Fever is an edgy suspense thriller.  A classic tale of accidental amnesia spun into a gripping journey of a man’s quest of finding his identity and the role three beautiful & scheming women play in his quest. The film dares to explore obsession and paranoia in relationships and gives something refreshing to the audience in terms of pace and treatment,” says Director Rajeev Jhaveri.

In a narrative akin to the complexity of a psychological thriller, this quintessential mystery which packs in breath-taking locales, character-ridden houses, beautiful women adventure, desire, intrigue, drama and love is a must watch. Be suspended! Fever releases worldwide and in the UK through Blue Sapphire Films on 5 th August