On the birthday of the dynamic and most loved actor Sanjay Dutt, producers Sandeep Singh and Omung Kumar take immense pleasure to present an exciting news to his fans as they announce their next project starring the superstar Sanjay Dutt in the lead role. Under the banner of Sandeep Singh and Omung Kumar’s production house Legend Studios, the film will be the Hindi remake of the super hit Marathi film De Dhakka, and it will be directed by the versatile actor-director Mahesh Manjrekar. As per its Marathi version, the film promises to be a laughter riot blending with the emotional journey of a family. 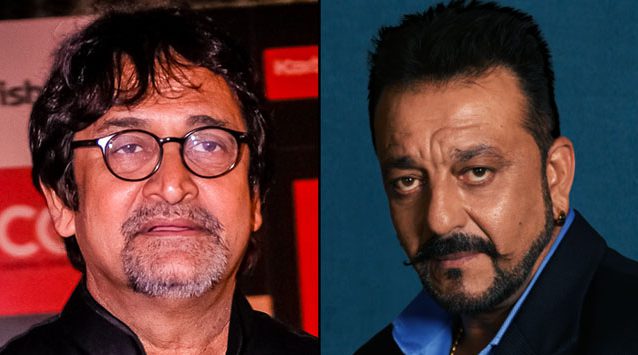 The actor-director duo who have previously worked together in the super hit film Vaastav, where they created magic on the silver screen, are known to be looking forward to work together after a long gap. The film is set to roll by the beginning of 2017 while the rest of the cast is yet to be finalized.

The Marathi version of the film had audiences roll out of their seats laughing and successfully made its mark on the box-office. The film was famous with audiences and critics equally for the wonderful performances by the actor and a crisp screenplay set by Mahesh Manjrekar.

“I met Sanju after a long while and I realized he has matured a lot. Looked fresh and fit. Initially I was contemplating working with him as I wanted to work on something different, a kind of film which both haven’t done before, something that would surprise the audience. Then “De Dhakka” came and I felt it was the perfect subject. Sanjay will have the family audience and youth rooting.”

“We are really proud to come into an association with Maheshji as producers and are very confident that De Dhakka’s remake in Hindi will impress the audiences and critics equally as it did in Marathi.”