Prateik Babbar is all set to tread the path of live drama with the Indian adaptation of the one-act play by L.B. Hamilton, ‘A Midnight clear’, in Mumbai. He will be seen alongside Suhail Sidhwani. 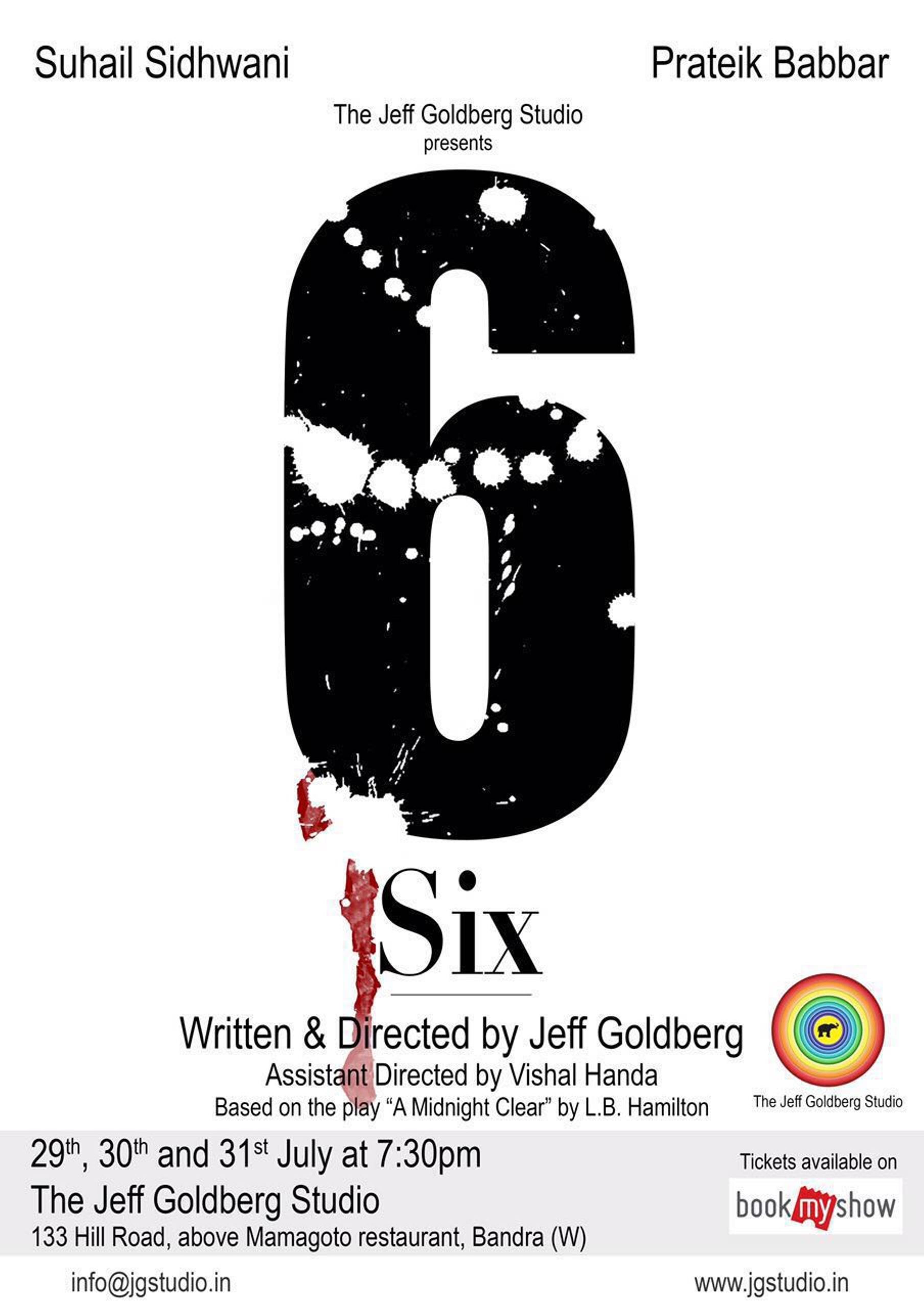 The unconventional actor started his career in tinsel town with our favourite Jaane tu ya Jaane na, a movie that not only got him much appreciation and awards but also tugged at the heart-strings of every youngster. After regaling the audience with his acting and cute boy next door looks, the actor took a long hiatus only to come back with a bang in the recently released web series Shockers! Not only did he manage to spook audiences but also received accolades for his performance.

The play titled ‘6’ is written & directed by Jeff Goldberg with assistant director Vishal Handa.
‘6’ revolves around two former lovers, one a former IPL cricket star and the other the wealthy owner of an IPL team, who have not seen each other in a year are thrust together once again after one is brutally attacked and raped. In the course of an evening they rediscover their profound love for one another and why they tragically can never be together.

A new for   Prateik Babbar to star in a play titled ‘6’   we are sure he’s going to ace it yet again! Here’s wishing the actor all the best!